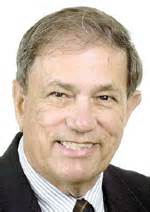 James Haught, editor of the Charleston Gazzette has a rather interesting perspective article in the current issue (Sept/Oct 2015) of the Humanist, which you can read in full HERE.
He begins with a disarmingly true statement that takes a minute to sink in after one’s initial reaction of “Nah, really?”

“One of my history-minded friends has a long-range political view summed up in three words: liberals always win.”

Liberals always win? We never feel that way. Whenever I talk to secularists we are usually worried about what the conservatives will pull next. The Religious Right took over years ago and the Repubs got the majority in both houses and Trump is (was, already) the front-runner, and there’s just no use arguing with those religious fundies… Yup, that’s how we feel when we comiserate over what appears as the overwhelming Conservative tide.

BUT, and there’s always a Big Butt Peewee: 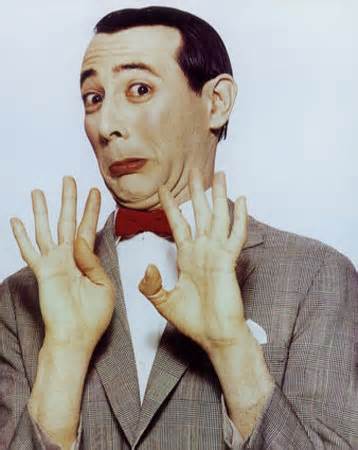 Conservatives are taking it in the ass on all time scales. I just couldn’t resist that metaphor. 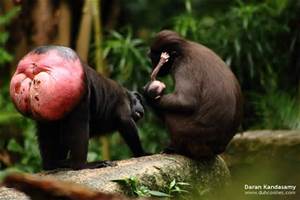 But I couldn’t come up with a good image depicting Conservatives being buggered, so I settled for something at least as disarming. And apropos. Now you know why PeeWee is making that face!

Despite a predominantly religious good ole U S of A, despite a Republican majority in Congress, liberal causes with the exception of a few recent setbacks (the Citizen United and Hobby Lobby rulings come to mind), have continued to advance. The more than fractured Repubs cant accomplish much other than shut down the government and it looks like they cant pull that crap anymore either.

Don’t think our world has changed significantly for the better in the recent past? Here’s Mr. Haught again on the monumental change he has seen in his lifetime right here in the good ole U S of A:

“When I first became a news reporter in the 1950s, conservative Bible Belt morality was enforced by law. It was a crime for stores to open on the Sabbath. It was a crime to look at pornography or to read a sexy book. (Our mayor once sent cops to raid bookstores selling Peyton Place.) Back then, it was a felony to be gay, and those who were caught engaging in homosexual sex acts were sent to prison under sodomy laws. Back then, it was a felony for a desperate girl to end a pregnancy. It was illegal for an unmarried couple to share a bedroom. Divorce or unwed pregnancy was an unmentionable disgrace. Jews weren’t allowed into Christian-only country clubs. Public schools had mandatory teacher-led prayer. It was a crime to buy a cocktail or a lottery ticket.”

I posted on this very topic just a few months ago, that of eventual liberal progress and the historical inevitable failure of conservatives to maintain the status quo for very long HERE prompted by a similar article in the weekly British news magazine, the Economist. Conservatives perform a futile holding action retarding faster progress and nothing more. Mr. Haught’s encouraging perspective takes the same tack from this side of the pond this time and his closing words say it all, a powerful reason to be optimistic:

“All these factors support my friend’s maxim that liberals always win. And if the tide of history flows left then the progressive worldview called humanism—trying to make life better for all people—is a powerful current.”