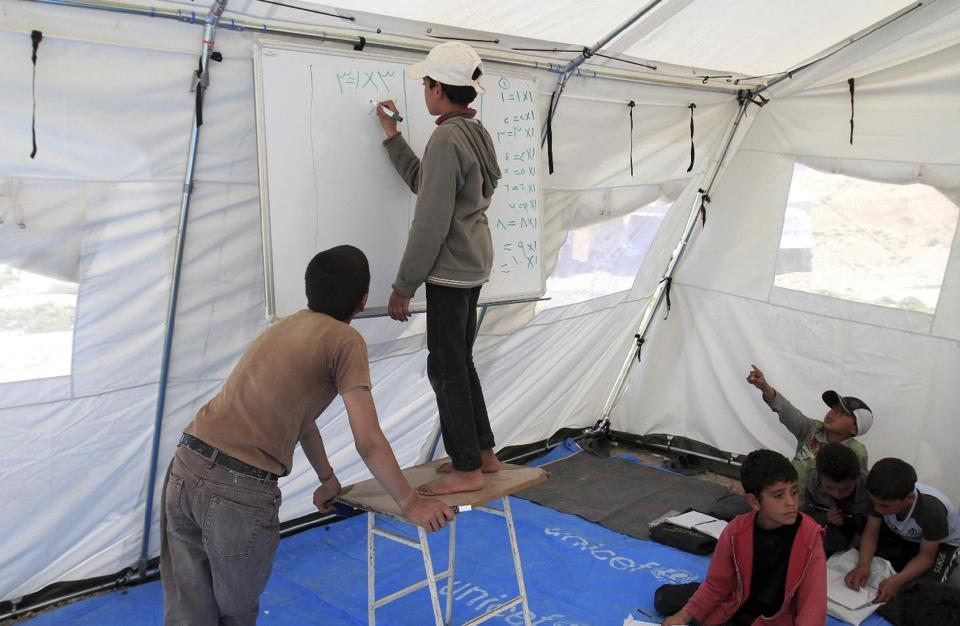 So I’m sitting in the hot tub at the gym after a workout, reading reprints of science and secularism as usual, relaxing (multitasking) before dinner and starting my evening work: meetings, grading, reading, writing. A student I’ve seen around introduces himself. He says he has seen me attending the campus events hosted by the Christ Ambassadors when the resident Xian apologist, an acquaintance of mine, had been speaking.
From his talk I assume he is some level of Xian, couldn’t be more friendly, not unlike any other student I may meet anywhere around campus. I’ve had lunch with the apologist we both know, a great guy who honestly tries to provide a rational set of reasons to believe in Xianity. As one of the new generation of apologists he doesn’t diss evolution and has even asked questions of me that he said doesn’t dare ask in the circles he travels in.

After chatting about what a good guy he is, the student brings up the Ken Ham/Bill Nye debate. He thought both scored points and were reasonable. I told him I’ve heard Ken speak before and don’t doubt his sincerity, but the claim that the earth is only 6,000 years old is complete bullshit and there is no way to be kind about it.
That lie is so reprehensible it deserves no politeness back. We chatted a bit longer, and I hoped he wasn’t completely taken in by the other bullshit that the Xian group feeds him regularly.

And I thought of a different young man on the other side of the world, who isn’t at school, chatting with me in a hot tub after a day of classes.

This article tells of one Sultan Ahmad al-Saleh, a 17 year old Syrian young man, stuck for 3 years now with his family in a tent city refugee camp in Northern Jordan.

Sultan isn’t in school. He might have a chance to attend the volunteer school pictured above, but he is too busy working 6-7 days per week, 12 hours a day picking vegetables to barely support his family. I did that kind of work once, for a few weeks, in the early Summer as a small part of my regular outside job and then went on to a production line in an air-conditioned factory. I was 17 too. A few long tedious weeks, knowing it was only temporary… and I’d never have to do it again.
Ever. This kid has been at it since he was 14 and no end in sight. His world is dead. It changed beyond what most of us can imagine.

His friend, 16-year-old Saleh Khaled Mohammad, who also works in the fields, said: “My life has been totally wasted.”
“I had wished to be an agricultural engineer, but I dropped out of school when I was in the ninth grade a year ago and it’s difficult for me to go back now because I have to work to provide for my family.”

Ali Awad, a 12-year-old also doing farm work, said he envied boys his age who “enjoy a normal childhood.”
“They can access Facebook, they have cell phones, football playgrounds and can go swimming,” he said. “But look at us. We have nothing here except the mountains and farms,”

“We are the untold story of the Syrian crisis,” said 48-year-old Abu Ahmad, a farmer who fled here with his wife and five children from the Syrian village of Maan, near Hama. “The world seems to have forgotten about us.” 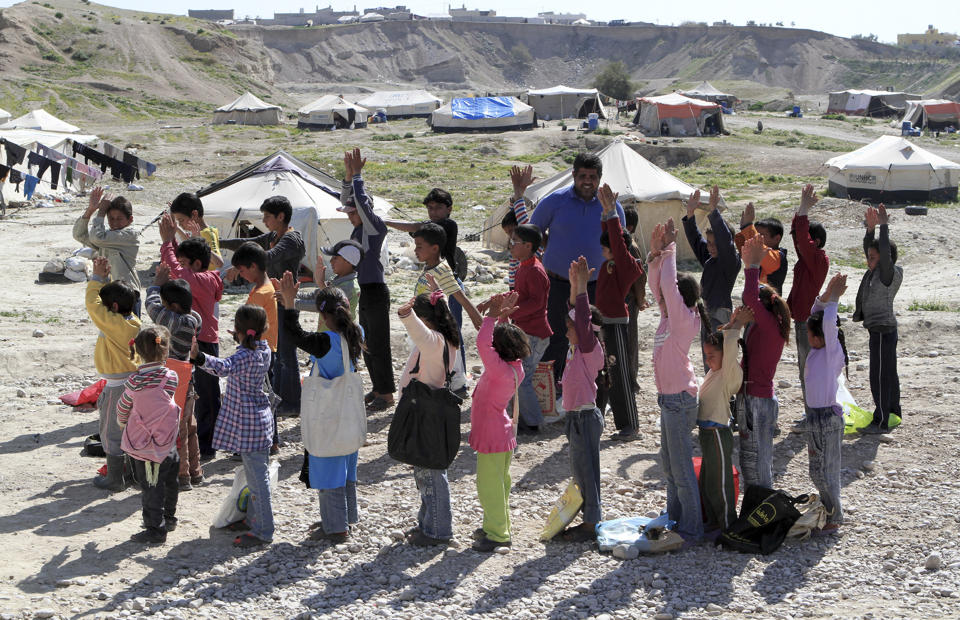 One teen sits on this side of the world in a hot tub and goes back to his dorm room to his Facebook and his classes tomorrow. Religious thinking leads him to think denial of science, proven knowledge is plausible, along with a whole list of other delusions. Since he’s not female or gay that’s probably the extent of negative consequences on his life religion will bring.
Another works his young life away on the other side of the world. Religious strife, sectarian violence isn’t the only reason him and those other Syrian kids are stuck living in a tent picking vegetables, but its certainly one of the main factors if not the biggest one.
The devastating extent of negative impact on their lives that religion has brought harkens back to centuries ago when Catholics and Protestants waged sectarian violence for decades across Europe every bit as horrific and ludicrous as the Shi’a/ Sunni violence raging in the Middle East today.

Mere remnants of religious thought’s absurdities linger on in Ken Ham’s Conservative Xiansanity™ while they flourish full-blown in Islam.

We can do better than this.