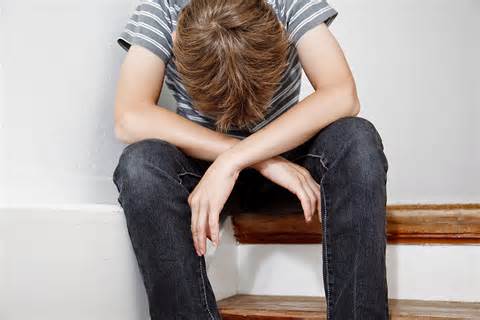 I don’t wanna hear about one more gay high school kid who commits suicide because they have been hearing from their Baptist or Pentecostal or Church of Christ minister, or their Catholic priest that they will surely burn in hell for a “lifestyle they have chosen.” The rate down here in the American South is twice that as in the North. That keeps me writing and talking.

Until pastors no longer exercise what they think is their God-given right to push their archaic ideas about homosexuality and other moral issues in the public square, I wont shut up: Pastors Prayer Controversy.

When kids brainwashed into Conservative Xiansanity™ stop witnessing to other kids, bullying them with why they are going to Hell, all because their parents and ministers taught them this shit is right, then I’ll have a lot less to say: Scriptures In School.

When the Pope and all the old white guys in dresses in Rome, admit they are wrong and reverse their archaic, cruel, illogical and unfounded stance on birth control and stop condemning millions of poor children to a life of misery, and many an early death, then I’ll shut up and stop writing.

When no-one like Pastor Jamie Coots kills themselves convinced by Bible passages, somebody taught them were true, that they can handle venomous snakes because god will protect them, then I’ll stop.

Information Kills Religion. We can push it off the cliff sooner than later if we keep educating everyone.