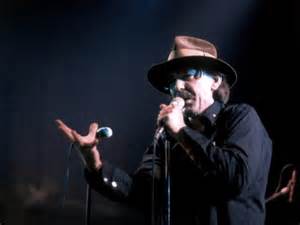 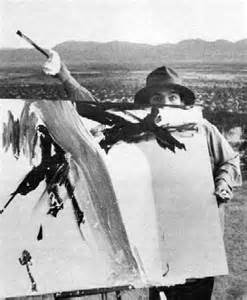 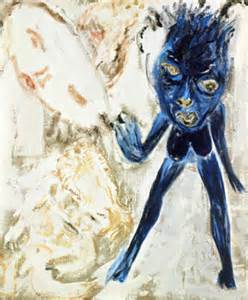 Musician, Painter, Poet… a real original. Blues influenced, Howlin Wolf vocal style but with the oddest rhythms and guitar riffs ever imagined. Late 60’s through 80’s. One of my heroes along with his high school pal and collaborator Frank Zappa… I kinda like true individuals that don’t belong to anybody’s fucking army…

Check out the bluesy rhythmic “Click Clack” for an example of how off the wall Don was… and this “pop tune” is one of the more accessible of his little ditties:

Like I said: off the wall, tracks, rocker… except there were no walls and the tracks weren’t parallel. 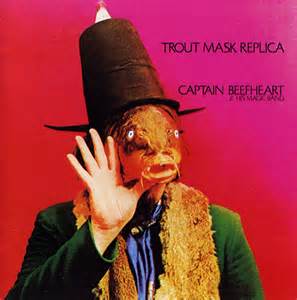 If you can handle some mo’ try “Electricity“, very old film and as odd as it gets: 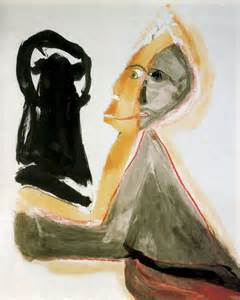 OK, if you haven’t had enough yet and braved exposure to stuff that might alter your genes faster than you can say “Monsanto” try this EZ teenage tune of his “Upon the My Oh MY.”

I’m kinda drawn to impressionism and his art, well… Jackson Pollock on acid?

and I LOVE this one: 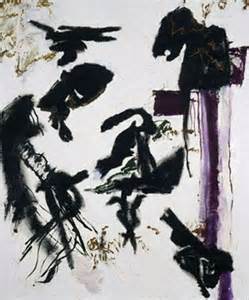 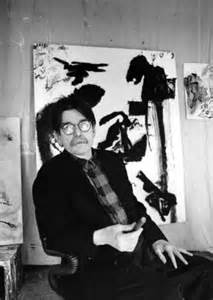 Some folks pay lipservice to thinking “outside the box” Don Vliet (the good Captain) LIVED outside the box, him and the Magic Band: late 60’s. 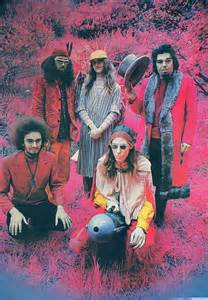 One last one. If you have come this far, you will never have to prove your man or womanhood in any other way… brave souls!
“Nowadays a woman’s got to hit a man.” 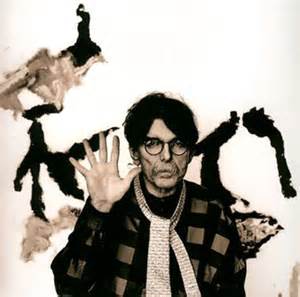