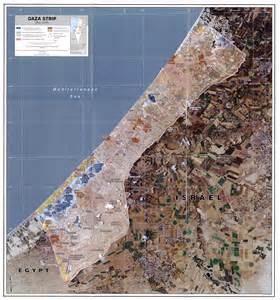 Gaza
The NY Times published a short article on the current Israel-Palestinian conflict: Gaza Conflict Is Just The Latest Round In A Long War.

The insanity of it all is apparent in the religious language:
“Unlike Fatah, Hamas claims the whole of the British mandate of Palestine as land granted by Allah, which cannot be ceded. In other words, Israel is illegitimate and its occupants should “go home.” The most any senior Hamas official ever offered was a “hudna,” a cease-fire, which the Prophet Muhammad offered enemies to restore his strength.”

Here we are in the 21st century, using medieval politico-religious language to attempt to solve a 60 year old modern state conflict. And without removing any blame from Israel, the stranglehold on Gaza is not just from the Jewish State:
“Hamas’s real dilemma now is Egypt. The coup that put Gen. Abdel Fattah el-Sisi in power has tightened the Gazan “prison” and “the siege.” Mr. Sisi is an enemy of the Muslim Brotherhood, which is an ally of Hamas. Egypt has sealed the border, stopping the profitable tunnel traffic into Gaza of building materials, cars, household goods, and weaponry.”

So the citizens of Gaza continue to be suffocated and starved out as pawns between their religious rivals in Israel who also think THEIR GOD gave them that land and a fellow Arab/Muslim nation that has a long history of trying to keep a lid on Islamic extremism in Gaza.