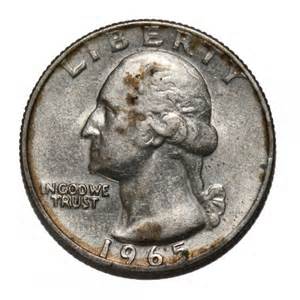 I’m 60 next week. My parents were born in the late 20’s and I grew up in the US of A, in the 60’s.
White folks thought black folks were inferior, you should date your own “kind,” and used the “n” word to describe them in daily casual conversation. Smoking was hip (nobody knew yet), atheists were evil, hated Communists like Mao, Kruschev or Madalyn Murray O’Hair (who I posted about recently).
Women were sluts if they didn’t wear a bra, gays didn’t exist in mainstream culture, people heard of “dykes” but never met one or if they did, they were clueless. A black man didn’t walk within 100ft of a white woman even in Northern cities. 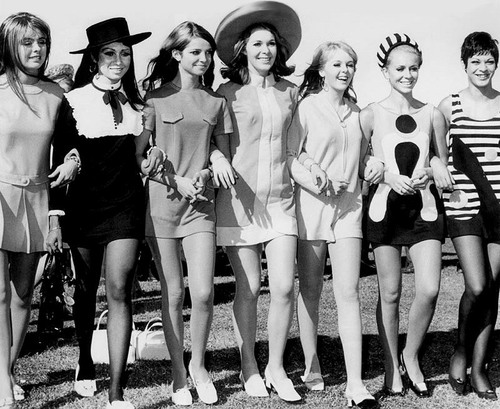 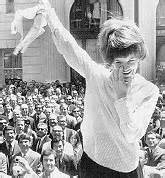 DNA structure was only 10 years old and retarded Freudian ideas like “refrigerator mothers” being the cause of autism were common. 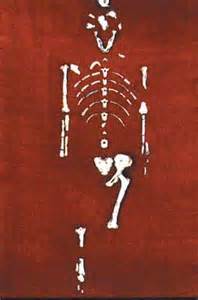 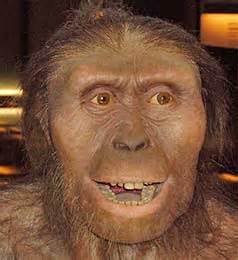 “Lucy” wouldn’t be discovered for another decade and proclaiming we would one day recover DNA from 40-400,000 year old fossil humans would have been as batshit crazy as saying that in 40 some years there would be a black man in the White House.
“Free love” hippie communes hadn’t started yet, Woodstock wouldn’t show up until late in the decade along with Vietnam protests and the moon landing. 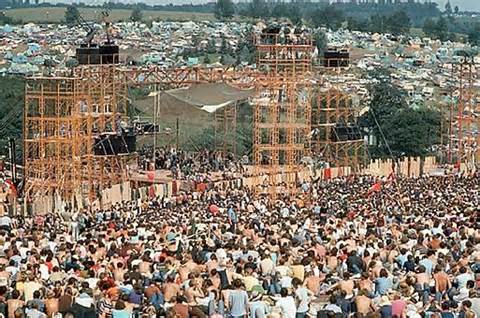 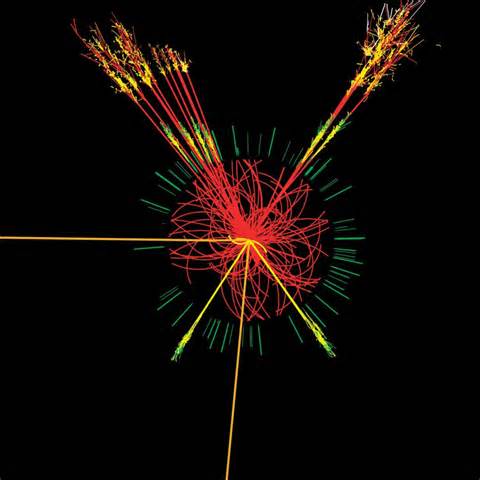 The Higgs boson was just being theorized about. The anti-Semitic, obnoxious, sanctimonious Evangelist Billy Graham was a cultural icon. There’s no accounting for taste.
There was no MTV, Gameboys, Pong, Pacman, much less Grand Theft Auto. We still sang “99 Bottles of Beer on the Wall” as kids in the car on long trips (with no A/C) to entertain ourselves and irritate our parents to no end.
PC’s were two decades away and totally unpredicted… as was regular use of the NET, 4 decades away.
Smartphones 50 years in the future and not on anyone’s radar.

Biblical Scholarship wasn’t something anybody had heard of yet, no-one even thought to question the Bible and everybody (except Madalyn Murray O’Hair and Ayn Rand) was a Xian and a theist. Unless you lived in a big city you rarely met a Jew, Hindu or Buddhist.
Nobody questioned the power of prayer or any religious ideas, out loud at least. 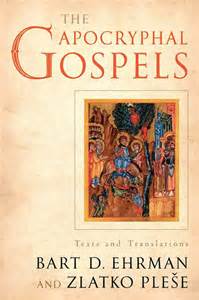 Except for a few scholars (and they weren’t talking yet) nobody knew that the Gospels were written anonymously and were only a few of the dozens of other Apocryphal Gospels selected for the Canon.
The public didn’t know St. Paul didn’t write at least 6 of his letters, that they’re forgeries, or that the Resurrection accounts were a hopeless mess of contradictions, as are the two Xmas narratives.
Women were housewives, secretaries, nurses, or teachers.
Civil rights were just being won and Gay rights and Women’s rights were but a dream of movements to begin shortly.
The New Enlightenment starting with Sam Harris’s 2004 “END OF FAITH” followed by Dawkins, Hitchens, and all the rest along with Biblical criticism from Bart Ehrman, Richard Carrier, and others was a half a century away. 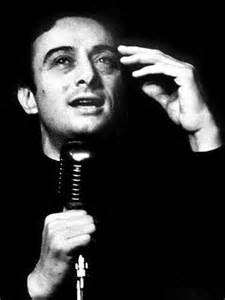 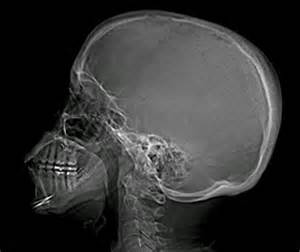 You could get a skull X-ray, but CT and MRI were years in the future.
A pregnancy test took days because a urine sample from the woman was injected into a lab rabbit, her human pregnancy hormones designed to swell the uterus were powerful enough to a small mammal that the rabbit hemorrhaged to death and if “the rabbit done died“, congratulations, you’re pregnant.
This lyric of course would eulogize the rabbit within a decade in Aerosmith‘s “Sweet Emotion.”
Old white boys from the South ran the US and dominated the culture WORSE than the religious right does today. Elvis‘s gyrating hips was too obscene and censored out on the Ed Sullivan Show and on another night on the same show Jim Morrison of the Doors was told not to sing “higher.” Serious… how times have changed. 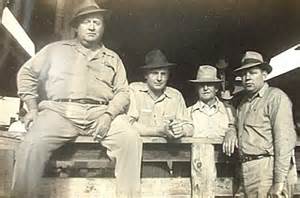 MJ was the demon weed that caused “Reefer Madness” and the over-reaction to pot and hallucinogenics by the good old boy culture was to classify them as lethal and illegal as the opiates. We’re still wrestling with that one.
NFW could gay marriage have gotten off the ground, the New Enlightenment secular movement or biblical criticism exist, or anyone dare talk about our rape culture openly (except feminists) in ’65.
The entire voluminous catalog of what we now call Classic Rock was just being written by kids in their 20’s and would produce a decade of music unparalleled. Ever.
Black Sabbath of course was sent by the Devil.

Progress has been phenomenal in just a generation with what has been termed the Rights Revolution since the 60’s. Here in 2014, with regular use of the Internet on PC’s, laptops, tablets, iPads and smartphones in the hands of nearly half the world’s 7 billion people, the exponential growth in information transfer regarding science, religion, and humanity is accelerating the secular revolution: the barely one decade old New Enlightenment. 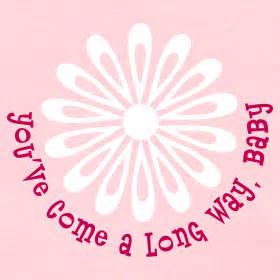 We’ve come a long way, baby!
All in my lifetime, which hopefully is far from over.
And we can go farther, faster than ever before…
Information Kills discrimination, repression, conservatism, pseudoscience, AND religion!
Onward and upward.