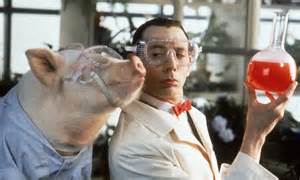 This will be the first of a number of posts on the “Scientism” debate. I almost hate to use that term “debate” as if the “jury is still out” on that, when I’m really hearing Lewis Black in my head going: “What jury, where!?” 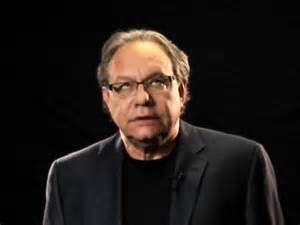 I feel like I’m being overly cautious in the provisional scientific way I’ve been trained to speak, think, report… BUT “and there’s always a BIG BUTT, Pee Wee” I personally believe at this point I am convinced that not only is science the only way we have learned anything, but if there is anything that can be answered, it will be answered by science.

And whatever things there may be about the world that “science can’t answer”, it is an empirical question yet to be determined that is not decided a priori, even though in our folk psychology we pay lip service constantly to the mantra “well, science can’t answer everything.”
I am an unabashed SCIENTISMIST, if there is such a term.

For an excellent purview of the ongoing discussion of the subject, go to Jerry Coyne’s blog “Why Evolution is True“ and search “scientism”
Or go directly to one of the first posts in that long chain by clicking here.

What other “ways of knowing” are there anyway?
Suppose you thought of something really clever about the world, a true insight with real intricate detail to it. Stop at that point of purely rational thought, wholly unempirical, and ask yourself, as clever and as highly plausible as your idea may well be, how can it be knowledge without an empirical test of some kind? Until you find your idea actually describes or maps onto the real world, you have only an idea at that point, maybe even a good hunch, but nothing more. 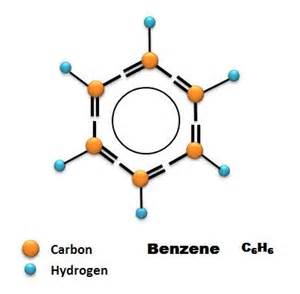 Most of us know the legendary story of discovery of the Benzene ring structure by the chemist August Kekule’, where he daydreamed of a snake biting its own tail and it dawned on him that a circular chain structure would explain the properties of this aromatic compound. And that structure has been confirmed, it was correct, it fits, it maps onto the real world. But if it hadn’t, it would be one more plausible and clever, but ultimately wrong idea, and not an instance of new knowledge. You gotta collect the data, do the empirical test. Or there is no knowledge, just speculation. 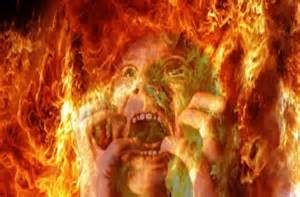 An Amazon search will get you over 30,000 titles on Hell alone!!!
And this may not include all the multitude of theological works that may also have weighed in on the subject over the centuries… tens of thousands and more??
A multitude of authors have written on the subject, most profoundly, most authoritatively, but… and here comes the “BIG BUTT again Pee Wee“…
THERE IS NO DATA.
THERE IS NO KNOWLEDGE.
NO-ONE HAS EVER BEEN THERE.
NO EVIDENCE AT ALL OF SUCH A PLACE HAS EVER BEEN DISCOVERED.
THERE IS NOTHING TO TALK ABOUT!

Theology has this problem with any and every thing it professes to investigate and discover. Without any empirical test, one person’s speculation is as unfounded as another. Which explains why there are, according to PEW Research: over 40,000 different denominations of Xianity, each with its own untestable interpretation of Scripture, such as: musings about Hell, Gods attributes, angels, original sin, etc, etc ad infinitum, ad nauseum. There is no empirical test of theological musings to decide who is right or wrong, because they don’t describe or map onto the real world.
PeeWee or any of the 7 billion plus of us on the planet could go in the lab and confirm the structure of Kekule’s benzene ring.
But not one person on earth has any unearthly idea, that may be called knowledge, about Hell.
More on Hell and Scientism later.