I recently posted on what a sick, cruel, and absurd idea that of Hell is and today I let Hitch and other secularists of varying renown weigh in on the depravity.
First the standard Xian view espoused by their hero the inscrutable C.S. Lewis.
And they always tell you what a swell guy he was…

“There are only two kinds of people in the end: those who say to God, “Thy will be done,” and those to whom God says, in the end, “Thy will be done.” All that are in Hell, choose it. Without that self-choice there could be no Hell. No soul that seriously and constantly desires joy will ever miss it. Those who seek find. Those who knock it is opened.” 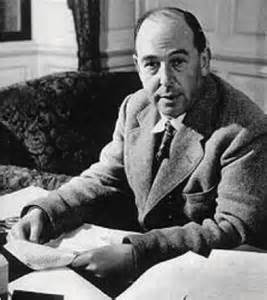 ― C.S. Lewis, The Great Divorce
“Fuck you” is what immediately comes to my mind…

“The doctrine that future happiness depends upon belief is monstrous. It is the infamy of infamies. The notion that faith in Christ is to be rewarded by an eternity of bliss, while a dependence upon reason, observation, and experience merits everlasting pain, is too absurd for refutation, and can be relieved only by that unhappy mixture of insanity and ignorance, called ‘faith.” 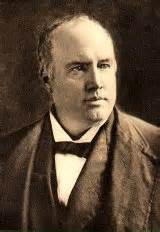 “The infliction of cruelty with a good conscience is a delight to moralists. That is why they invented Hell.” 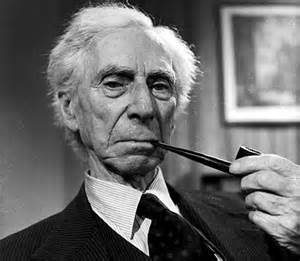 “But I was very unwilling to give up my belief… Thus disbelief crept over me at a very slow rate, but was at last complete. The rate was so slow that I felt no distress, and have never since doubted even for a single second that my conclusion was correct. I can indeed hardly see how anyone ought to wish Christianity to be true; for if so the plain language of the text seems to show that the men who do not believe, and this would include my Father, Brother, and almost all of my friends, will be everlastingly punished.
And this is a damnable doctrine.” 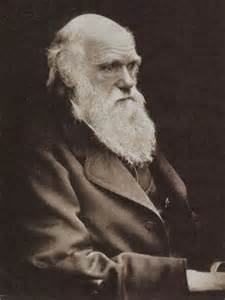 “To terrify children with the image of hell, to consider women an inferior creation—is that good for the world?” 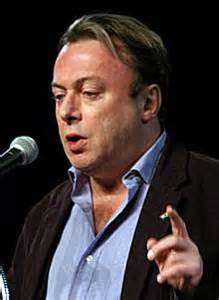 Hell is an asshole idea whose time has come to die a quick death itself.
Let’s quit teaching children of so many faiths that this bullshit is true.
End Religion Now.
‘Nuff said.