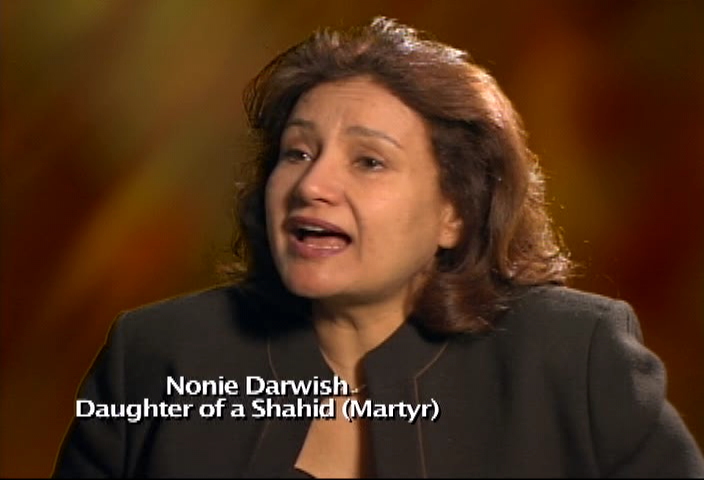 Nonie Darwish.
An excerpt from her blog.
If you wonder why it seems moderates are too quiet in the Islamic world, there are plenty of them, but like Xianity in the Dark Ages, you didn’t DARE question or the tortures of the Inquisition awaited you. Islam is stuck in a medieval time warp of 21st century dimensions. There are millions of Muslims who are no different than any other group of humans in their empathy and concern for justice and freedom, but it takes unparalleled courage to speak up within the Muslim community. The social intimidation and threat of violence was formidable then and is so today throughout the world in Islamic communities:

If You Convert You Die (August 2009).
By Nonie Darwish

I can’t add to that. There is no “Islamophobia“, only reasoned critique of the most cruel and stifling religion currently on the planet. Islam desperately needs, the Muslim people desperately need, its Reformation. We in the West would be living under the same stifling repression if Xianity’s stranglehold had never been weakened by the Reformation, Enlightenment, Age of Reason, and now the New Enlightenment.