Bill Nye, yes the one and only Science Guy Bill Nye is expanding his horizons and doing a rather different brand of comedy than the nerdy humor you’d see on his Science Guy Series. This Inside Amy Schumer episode features Bill doing a DeGrasse Tyson Cosmos kinda science presentation bit…and, well check it out for yourself, its barely 3 minutes.

Yes, Bill Nye, doing adult comedy!, Saying the “F” word!! and “Bullshit”!!!
Is this too much to handle or what?
Bill Nye, lets it all hang out. Life is getting entirely too real nowadays and having Bill Nye put it out there like this…amazing.
And he’s on Amy Schumer. (suppressing an inward groan) 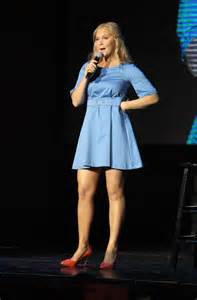 Or rather he’s Inside Amy Schumer (a groan on steroids) 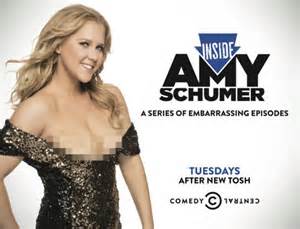 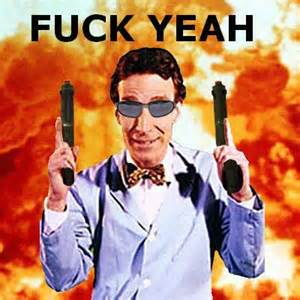