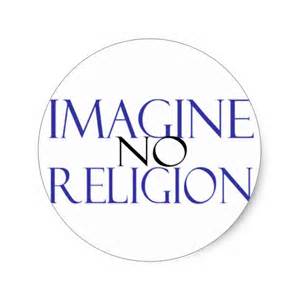 End Religion Now. I say it all the time. I’ve ended most of my posts with it for well over a year now.
I’m not joking, delusional or just making a statement. I mean it. It is doable and just what the doctor ordered. There is no reason to delay. We ALL know better.
Running the world on divisive myths does no-one any good. It creates arbitrary divisions among human beings based in fantasy. Lying to children, that religions contain any truth whatsoever, generation after generation just because that’s what we have “always done,” is no excuse anymore. We know better.

The best way to become a non-believer is to read a “holy book.” Instead of the watered down, composite, somewhat plausible tales we are sold as children, any person can discover the ugliness, contradiction, absurdity and primitive thinking of the absurd stories contained in any scripture: Bible, Koran, Baghavad Gita or Pali Canon.
We can end the idiocy and delusion sooner than anyone might have thought but a decade ago.
The New Enlightenment is educating the entire world that religion diminishes or outright ruins lives of billions all over the globe. 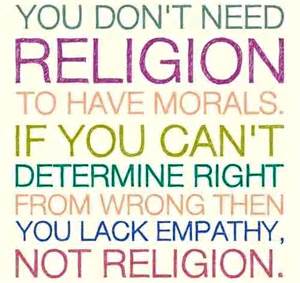 Morality is not exclusive to religion. In fact, religions just get in the way. All misogyny, homophobia, delusion and science denial will disappear when religion does. The normal human empathy that we all share, comes to the fore whenever religion is ignored.
Education is the key because information kills religion. In addition, the lie that atheism is somehow evil or despairing is fast becoming known for the pure propaganda that it is. 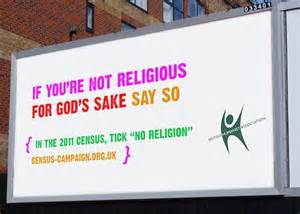 Now that non-believers are speaking out all over the world, and thereby consciousness being raised about the overwhelming negatives of religion, people all over the globe are jettisoning their faith.
The more we speak up, and stridently as to not be ignored, we can expose the absurdity, and outright disdain for human rights inherent in all religions. 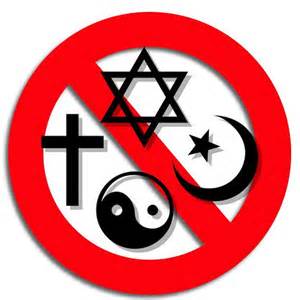