Hannu Rajaniemi, a Finnish cosmologist, nails one of the the most insightful presentations on the staggering complexity of our universe, both the preposterously distant and the infinitesimally small. A must-watch.
In the night sky, in dark areas of the globe, a person can see 10,000 stars, all in our galaxy and a smudge or two of fuzzy nebulae which we now know are other galaxies. For comparison Hannu tells us there are about 10,000 grains of sand in 3 teaspoons of the stuff. Gotcha.
With the telescopes of the early 20th century astronomers could see roughly a million stars, but still couldn’t discern what those fuzzy things were.
A million stars. How many grains of sand is a million? About a bucketful. Your kids playing at the beach dump a million grains out making each one of the ramparts on their sandcastle… 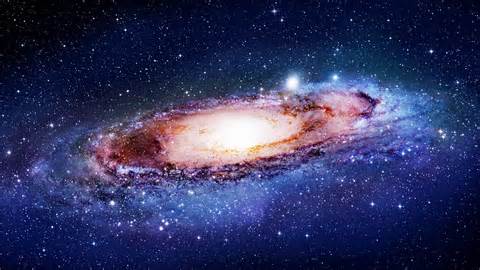 But now we know each one of those fuzzy things, the nebulae (Latin for fuzzy thing) is a galaxy as well, and there are 100 billion galaxies, each one full of 100 billion stars.
That’s 10 to the 11th times 10 to the 11th or ten to the 22nd power (a ten with 22 zeros after it), number of stars in the observable universe. There are more stars than ALL the grains of sand on all the beaches and deserts on earth…. in fact 10,000 times more. Try and visualize that. 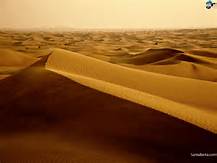 Just to blow your mind in the other direction, Hannu reminds us of the very small, and the insanely large numbers of atoms and molecules in everything we touch, drink, breathe and are made of ourselves:
There’s more molecules in 3 drops of water than there are stars on the universe!!!
What?
Remember Avogadro’s number?…that you forgot from high school chemistry? It’s 10 to the 23rd power…the number of molecules in a milliliter of water…
I wont give away any more of the video, its well worth the watch.

How incredibly lame by comparison are the Biblical myths of the Creation or Naoh’s Ark as compared to the phenomenal and TRUE insights we have earned just in the last century or two of modern knowledge.
Religion is so full of shit, its eyes are brown.
Enjoy.