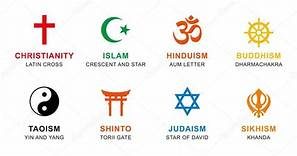 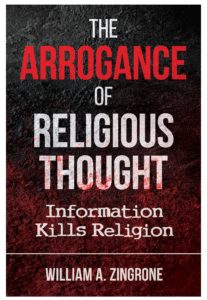 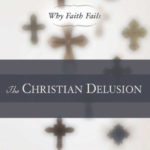 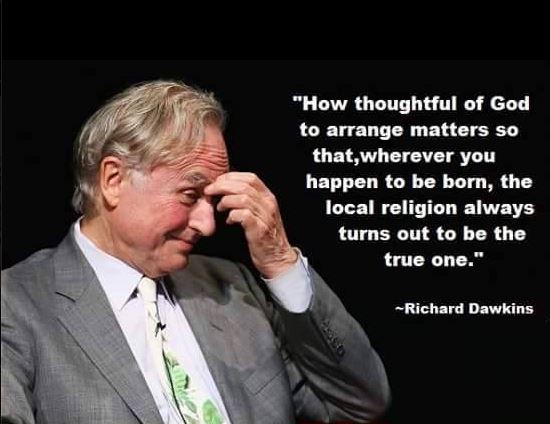 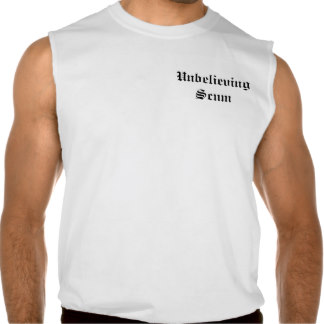 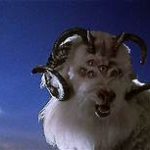 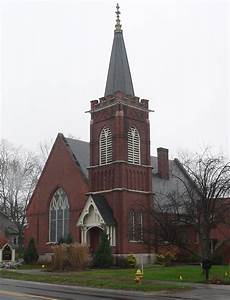 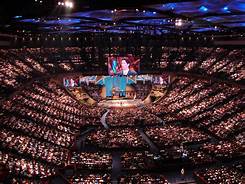 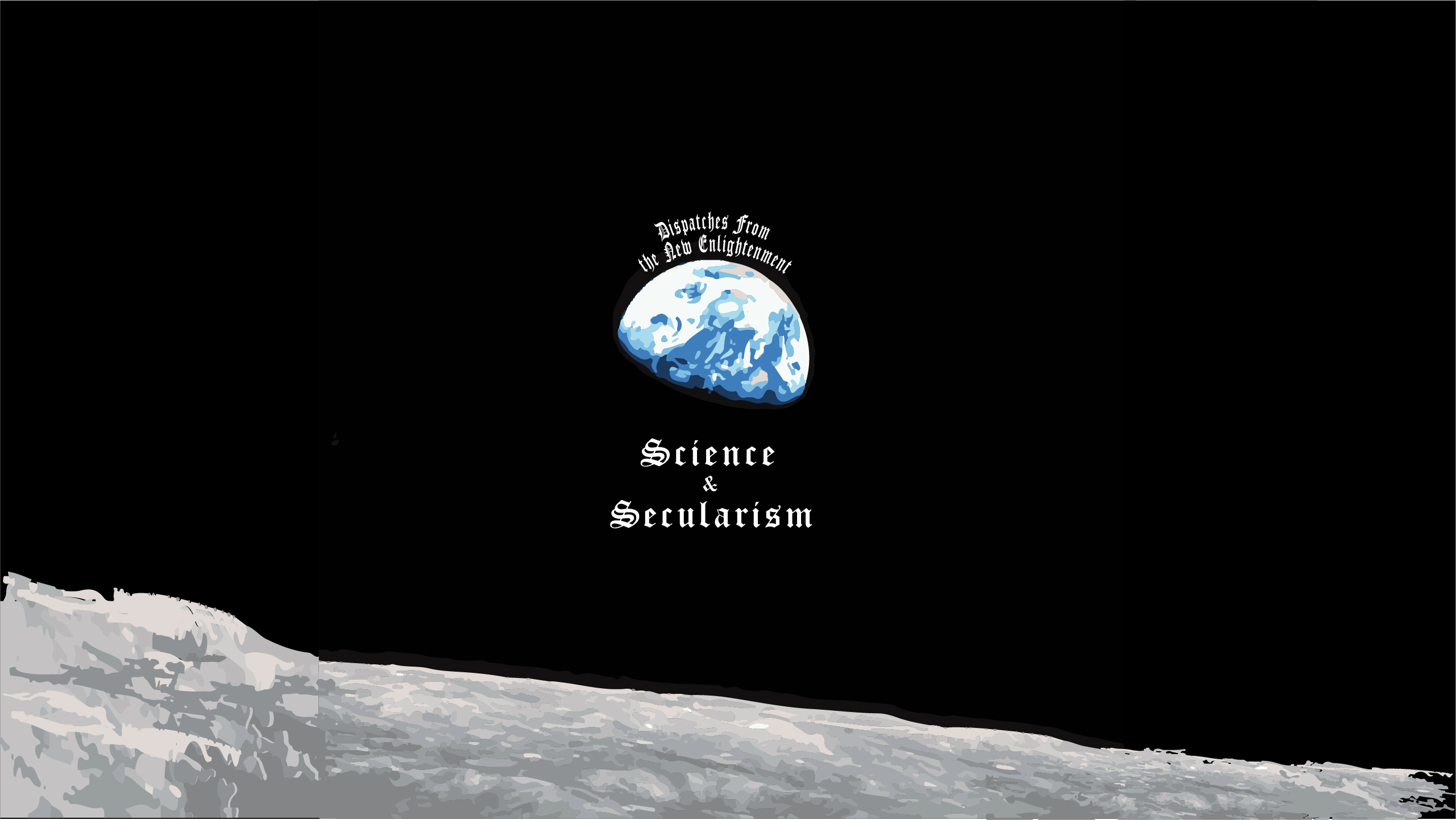 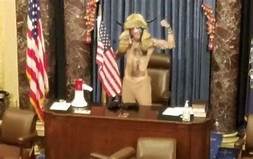 7 thoughts on “TORT: The Obsolescence of Religious Thought, or Just Another Essay on the Absurdity that is Religion”