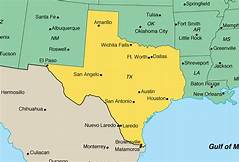 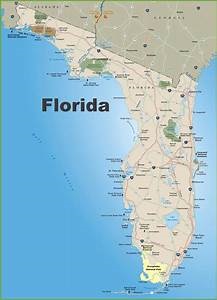 Florida has a bit over 21 million people, Texas about just about 30 and California almost 40 million residents as of 2019.

Texas and Florida’s Republican governors (Greg Abbot and Ron DeSanits respectively) have been pretty vocal in their opposition to masking, and other public health measures to fight COVID that are not only rather common and accepted in most of the Democratic controlled states such as California, but among most countries worldwide.

As of May 15th 2021 California was averaging around 1,500 new cases of COVID per day, Texas over 2,100 and Florida-over 3,200, based on a 7-day rolling average.
Looks like kind of a reverse trend based on population going on here:
Florida has still the highest new cases per day, over twice that of California yet Florida has 1/2 the population. Nothing to brag about there.
And Texas, with 10 million less people than California, if they had the same low infection rate as California, would have only 1,000 new COVID cases per day now, instead of over twice that number. Ooops.

Again on May 15th of this year, Florida was averaging 51 dying per day due to COVID, Texas 46 and California-54. It is wonderful to see the COVID deaths come down from 100’s per day in all 3 states just a few months ago before vaccinations started to take effect and reduce transmission rates significantly nation-wide, but again Florida with 20 million less people than California has almost the same number of people still dying from COVID-when it could be closer to 30/day instead of over 50/day. Again, DeSantis had nothing to be so cocky about. These arent just numbers on a page, they are people still dying of COVID-per day! 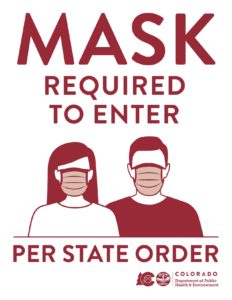 A lot was made over Texas Governor Greg Abbot’s decision to end the mask mandate back on March 2 of this year. By then, Texas’ new infections were about 7,000 per day – down from a horrendous 20,000 per day just a month before in February. With this substantial decline in transmission seen all over the country, evidently Governor Abbott decided mask-mandating just wasn’t necessary anymore. President Joe Biden called such a move “Neandertal thinking”. Fortunately, like the rest of the country, new cases continued to decline in Texas from the 3/2 “end of mask mandate” thru April and May, to under 2,000 per day by May 27th.

In a level-headed article from the Fort Worth Star-Telegram on April 9 entitled “Dire COVID predictions about end of mask mandate were way off, Let’s be glad for that.’ the author points out that Texas did not see a resurgence in infections, and that many businesses and individuals chose to continue masking on their own. All to the good. Thankfully, enough people in Texas stayed with masking, and a variant didn’t take hold to kick up the infection numbers.
But the real question of course is, would a continued mask mandate, which undoubtedly would have added to the number of people who would have stayed masked in Texas these last 2-1/2 months, reduced infection rates even further and more importantly reduced deaths even more? Maybe saved just a few more lives-just by wearing a damn mask for a few more months?

Texas was averaging 232 deaths per day on March 2nd, 90 per day on April 2nd and now on May 27th down to 41. The decline in deaths is certainly heartening but despite this improvement, close to 3,800 more Texans have died from COVID since the mask mandate was rescinded. 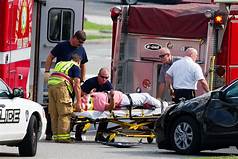 Consider this comparison: In 2019 Texas had about 300 automobile crash fatalities per month: 3,610 that year. Texas and the US as a whole, spends an inordinate amount of money each year to save lives on our highways: road improvements, more traffic lights, better emergency equipment, airbags, seatbelts, seatbelt laws, drunk driving laws, crash barriers, guardrails, and on and on. Just to keep the automobile deaths at or below 300 a month in a state of 30 million people. With the mask mandate still in place could we have reduced the Texas infection rate (which is above the US average), and saved a few more lives at virtually no cost: just 10 more weeks of mask wearing for a few million more Texans who might have kept theirs on under the mask mandate? California is in the lowest 20 of state infection rates, and Florida is in the top 20 highest infection rates per capita. 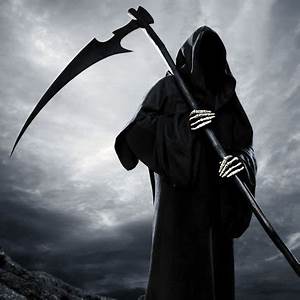 Of the 3 states, Texas has the highest death rate at 1,693 per million inhabitants for total of 51,625 COVID deaths as of May 27, 2021. Again compare that number: in a little over a years time of COVID infections Texas had around 3,600 automobile crash deaths -but lost close to 14 times more of its citizens due to COVID in the same year or so. The COVID numbers are just staggering when you look at them in comparison to just about any other set of fatalities we have come to accept.

California’s COVID death rate, despite having 10 million more people to manage, was 1,445 per million. If Texas had California’s death rate, with its 30 million people it would have had only-43,350 deaths- possibly more than 8,000 lives saved-over twice the annual automobile deaths-that each state spends millions of dollars and huge resources on to save just a few more lives. And all Texans had to do was wear masks as much as Californians and other Democratic-run states.

What if just 10% of all Texans, those who might have stopped wearing masks once the mandate ended, had instead kept theirs on the last 10 weeks since March 2nd? Using this conservative estimate and the death rate for Texas-if the infection and death rates slowed just 10% for the same 2-1/2 month period since early March, would another 300-400 Texans not have died from COVID?

Are not 300 or more Texas citizens worth it? For just a few weeks more of mandatory masking?

Even if infections and subsequent deaths did not explode in Texas as some health officials worried could happen, all evidence points to continued mask-wearing in any population would reduce infection rates-not bothering to save possibly another 300 lives or maybe more is definitely Neandertal thinking. So even if the dire predictions of increased infections didnt occur, the infection rate and deaths may have slowed even more than they did, and more lives would have been saved.

California decided not to adopt the new mid-May CDC guidelines reducing mask requirements right away, waiting until June 15th, keeping its statewide mask-mandate a full 4 months longer than Texas. With their 40 million people, how many live might they just have spared: hundreds, maybe thousands-is it really too much to ask? 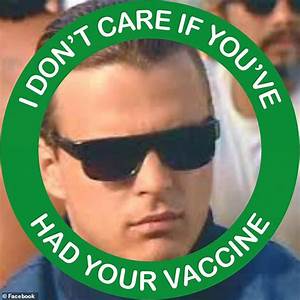 For a sad, but all-too-common story, check out this article from today’s Yahoo News Feed reposted from Business Insider about an anti-mask, anti-vaxx, Colorado sherrif’s deputy who just recently contracted and died of COVID at 33 years old. There’s so many of these stories that I’ve read over the past year. People bullshitted by anti-COVID precautions blatant misinformation, some arrogant enough like this guy to brag about it and flaunt the possibility of contracting the virus, some denying it outright, so many thinking they are somehow above it all, immune to it, more righteous than the “sheep” who follow the public health guidelines: masking, social distancing, vaccinating. Being a cop, this young man was exposed to the public more than many of us, at least as much as any front-line worker. Even if he had his reservations or outright disdain of vaccination-however mis-guided, if he had at east worn a mask, he most likely would be alive today.

Unbelievable.
I feel sorry for this guy’s family. I’m having a hard time feeling sorry for him. He was a big boy, made his choices, and rather arrogantly. I feel angry at the anti-mask, anti-vaxx clowns out there who promote this horrible misinformation that has cost the lives of maybe thousands others like him, conned into thinking they know better than the science.

Governor Abbot, in his zeal to appease folks who think like this now-dead young man, may have contributed to hundreds more un-necessary deaths of unassuming, regular Texas folks, who weren’t cocky like this guy, but didn’t want to die any more than he did.
And it wasn’t millions of dollars of tough budget decision Gov. Abbot had to contend with…

It was just wearing a fucking mask.

4 thoughts on “Texas, Florida, and California: COVID and masks.”