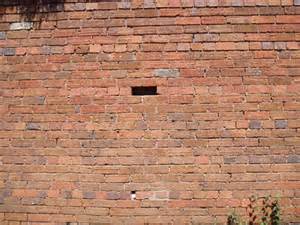 Another brick in the wall, another piece to the puzzle, another damning bit of evidence.
Religion sucks… and then you die.
Check out the following:
PEW research finds that religious strife is on the increase in many parts of the world, while overall deaths from wars have been declining and more people in more societies worldwide are experiencing less violence than ever before.

Here’s the link to an Alternet short report of the PEW findings.

It is an interesting summary and a good read but take a gander at the PEW webpage for even more interesting detail about how charming religion, ANY religion, can be.

The PEW summary discusses in finer detail the observations that increasing hostilities in many countries are to the minority religion(s) by those of the majority faith.

Isn’t religion just wonderful? And its not just Muslims persecuting everyone else, although you will notice Islam pops up regularly as one of the combatants in nearly every instance. It seems whoever has the upper hand, the majority, whether its Buddhist or Muslims or Hindus or a new state religion (Vietnam) or a majority sect of a religion (Sunni vs Shi’a Islam) it doesn’t seem to matter, it appears the divisiveness of any and all religions fuels the anger that says the minority non-believers are worthy of persecution and violence.
Isn’t that just special?

You will also notice Xians for the most part are victims and not aggressors. Xianity did go through the Reformation, and Inquisitions, and witch hunts, and burning each other at the stake over doctrinal differences, all this has been relegated to the dustbin of recent history. Most Xians are also descendants of the secular West, influenced by the Enlightenment, and challenged by the New Enlightenment daily should they backslide into medieval instincts. For the most part “extremist” Xians are tame compared to the religionists of many other denominations and sects whose violent acts PEW reports.
But then of course there’s Uganda and other African countries where the homosexual minorities in residence get to experience a return to the “good old time religion” sort of religious behaviors of Evangelical groups who wistfully yearn for a return to the Dark Ages.

Makes you nod your head in salute one more time to our Founding Fathers, especially Thomas Jefferson who strove to keep church and state separate for that very reason, to avoid letting any one sect obtain the upper hand: 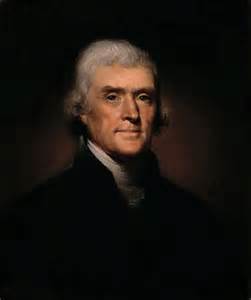 “I am for freedom of religion, & against all maneuvres to bring about a legal ascendancy of one sect over another.”
AND
“Millions of innocent men, women, and children, since the introduction of Christianity, have been burnt, tortured, fined, and imprisoned; yet we have not advanced one inch toward uniformity. What has been the effect of coercion? To make one-half the world fools and the other half hypocrites. To support roguery and error all over the earth.”

And you could substitute any religion or any sect within a religion into his quote in place of “Christianity.”

I find it incredibly ironic that the PEW Research Center a division of the PEW Charitable Trusts begun by a Presbyterian, the founder of Sun Oil Co., Joseph Newton Pew is the primary source of this excellent information on religious violence worldwide.
Presbyterianism was established largely on the charming ideas of our old buddy John Calvin, who hated Jews, thought his enemies deserved beheading and burning at the stake and was convinced the Pope was of course the Antichrist. Fortunately modern Presbyterians have long since “enlightened” themselves and jettisoned many of Calvin’s medieval views. Modern Presbyterians are less religious than Calvin and the original members! And if PEW Research had been launched in the 16th century, they could have ratted on their own patriarch in the religious violence report!!

I am optimistic. There are horrible occurrences all over the world, plenty of problems to be fixed, and we have a long way to go to extend the modern lack of violence and fear of immanent warfare to so many others that live in these religion-torn countries. More people on earth enjoy a rejection of barbarism now than ever before, when for most of our existence we often lived under the very real threat of it at any given time.
We can change the world, we have changed the world.
And we can extend more peace and less violence to those who haven’t experienced that change yet.
And who’s gonna fuck it up? 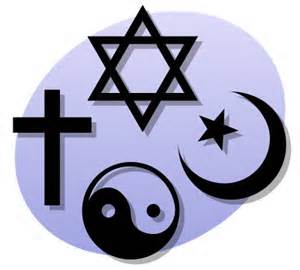