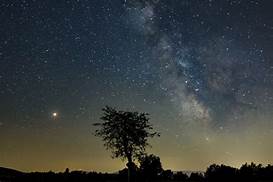 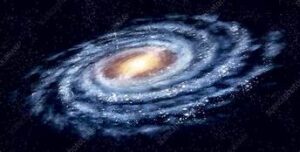 We began generating powerful enough radio transmissions that could travel out into space, about 100 years ago, in the 1920-30’s. They continue to spread out at the speed of light and have now gone 100 light years or so in every direction from earth. 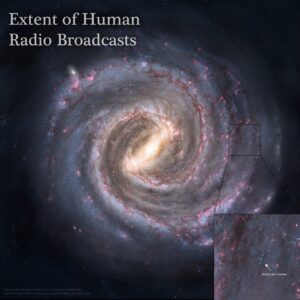 To give you some perspective of the distances, remember the galaxy is again 100,000 light years across, and the small box you see on the right in the above image is about 12,000 or so light years across – and that tiny blue dot within that box is a circle with a diameter of 200 light years-the extent of how far our radio transmissions have spread out into just the tiniest bit of our galaxy in 100 years…
Nearly 100 light years from the edge inside that tiny blue dot is our solar system at 1-2 light years in size, and our itty-bitty earth with its 8,000 mile diameter – which is only .0000000013 of a light year across–wild.
Seems tiny by comparison doesn’t it?

BUT (and yes, thats a Big BUT(T) PeeWee), our Milky way is 6 x 10-17th miles across, so that tiny blue dot is only .2% of the distance across the Milky Way. IF we were in the center of the Galaxy, it would still take another 49,800 years for those radio waves to get across the distance of the whole Milky Way. 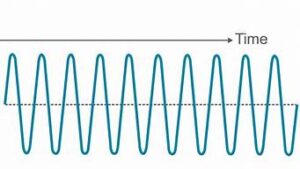 Radio waves are invisible and kinda hard to visualize, so lets use a more common and easily imagined unit of measure: 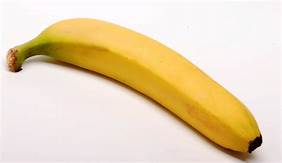 A standard banana is 7-8 inches in length which gives us about 1.5 bananas per foot.
There are 5,280 feet in a mile so that’s just about 8,000 bananas laid end-to-end in a mile. We are not being perfectly precise here – we may be off by a banana or two – but what’s a few bananas between friends eh? 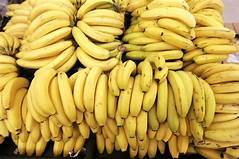 But now consider the other end of the size spectrum from the immense-ness of galactic expanses, to the incredibly small and phenomenally numerous molecules-such as water-our beloved H2O. 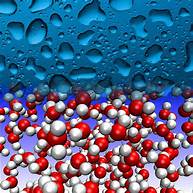 You might remember hearing of Avogodro’s number in hi-school chemistry which tells us how many molecules are in a given quantity of stuff. It is 6 x 10 – 23rd molecules in a mole of a given compound, but without getting into the chemistry of moles and all, we can use a cubic centimeter of water as our unit – and that has 3 x 10 – 22nd molecules in it. A cubic centimeter is a space less than 1/2 inch on a side-think of the gap between your thumb and forefinger when you wanna show somebody “its just a teeny bit.”

10 – 22nd water molecules versus 10 – 20th bananas…means there are 100 times more molecules of water that would fill the little space between your finger and thumb – than bananas stretched all across the Milky Way.
Silly?
Staggering?
Stupendous?
Sobering?
A: all of the above

For some more quick comparisons: 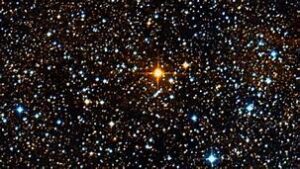 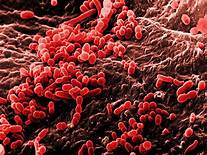 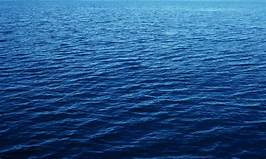 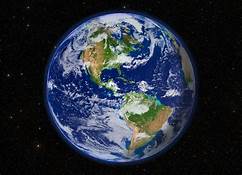 And 10-44th water molecules in our oceans? 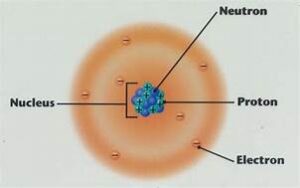 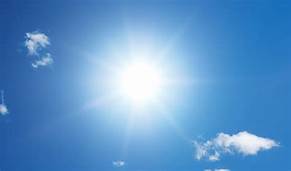 And 10 -84th photons produced since the Big Bang and the beginning of the universe as we find it.

Human knowledge is at once amazing and humbling. No one has ever traveled a light year, or cuddled up to a bacteria, or seen a water molecule or a radio wave, or placed bananas in a line to stretch a mile or more (at least I assume not!), or actually seen a mass-less, invisible photon. Our eyes detect a tiny fraction of the photons streaming at us from all corners of the universe and we perceive light and color from the reflection of kabillions of photons-but we dont really “see” them as they are…just their effects and properties from which we have built theories and descriptions of well…everything. Its incredible.

Our theoretical, scientific knowledge including all the phenomenal magnitudes compared in this post, is built mostly only from those photons hitting the back of our retinas – and from our brains remarkable ability to build descriptions of the world around us from them. They stream from the distant stars and from the beginning of time itself and we reach right back across those immense distances and eons of time and grasp them with our at once little, but rather accurate, predictive and explanatory understanding. I’m awestruck.

Religion got us none of this. Ya want awe, mystery, elegance, a feeling of transcendence and magic? You got it. Beats stupid myths about non-existent gods and their all too human-like bad behavior.
Science rules, religion drools.