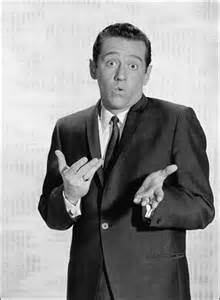 Back in the day (late 60’s) when George Carlin was on “The Smothers Brothers Comedy Hour” and doing his “Al Sleet, the hippy dippy weatherman” schtick, whodathunk he would morph into the man with the “7 words you can’t say on TV” (1972! The year I graduated high school!). Check it out on audio when there were no videos yet, just vinyl:

TO
the phenomenal monster he became with his much later bits (the 2000’s) on religion like this classic: