It seems like it is new, like it just started around at the millennium or less than a decade ago since the “New Atheist” books by Sam Harris, Richard Dawkins, Christopher Hitchens and others arrived.
With John Stewart, Steven Colbert and especially Bill Maher taking religion to task on regular programming, to the wave of standup comedians following in the path of Lenny Bruce and George Carlin who give religion a work-over: Billy Connolloy, Ricky Gervais, Louis CK and the brutally honest Jim Jeffries, the discussion is everywhere. The depth of the peoples involvement is as unprecedented as is the constant exchange of information, exemplified by the huge public interest in the recent Ham/Nye debate, but the conflict actually has been around for centuries.

The worldview clash of believing in an old book as revealed knowledge vs. the observation and experimentation of science goes back to Augustine and Aquinas. We have made world-changing progress all for the better in the 400 years since the Renaissance versus the stifling influence of that unfounded worldview that gave us the Dark Ages. Secularism is not only continuing to leave religious thought behind, but accelerating. We’ve come a long way since then but the fight will continue for decades more, centuries maybe; religion has a huge base and nearly a 1,500 year head start. 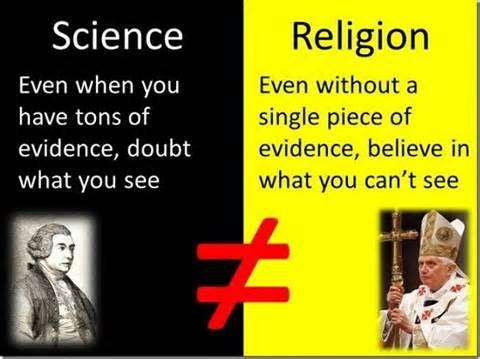 The history of Xianity is the jettisoning of one Bible verse after another. Secularism is growing, but religion will only be dragged kicking and screaming into the modern era inch by inch, idea by idea. The fight over a Young Earth is paramount for those who believe that interpretations of an old book trump knowledge. For them Carbon 14 and the dozens of other methods science uses routinely to date fossils, artifacts, the earth, and meteorites (remnants of our early solar system) just cannot work and must be denied. For them, the medieval thinking of Augustine and Aquinas is still very much alive. Young Earth creationism is one of the last big literalisms and if it goes (and it will) it is another step down the slippery slope to turning yet another Bible verse into a mere metaphor or discarding it altogether. The Biblical genealogies of Genesis will be relegated to their rightful status as myth, literary exaggerations from a non-historical source, instead of inspired words from a god to be interpreted in place of modern knowledge. 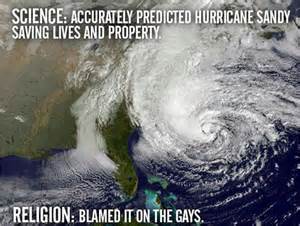 Those verses can join a long and growing list of absurdities and cruelties from the Bible already consigned to the dustbin of history; the tower of Babel, saving the virgins of a conquered people for your pleasure, leaving your concubine to be raped to death on your doorstep, stoning adulterers, killing those who work on the Sabbath, dashing the heads of your enemies’ infants on rocks, polygamy, not suffering a witch to live, and slavery among many others. Currently in the US we are witnessing the losing battle of scriptural interpretations over gay rights; equal treatment in marriage. Modern thought driven by reason, empiricism, and tolerance has been chipping away at the Bible verses for over 4 centuries now, jettisoning them one by one; modern genetics negating anything but a metaphorical interpretation of Adam and Eve as a particularly recent example. We have to turn up the heat and make it even more difficult for the literalists; challenge their lies at every turn lest they take us back to the Dark Ages. 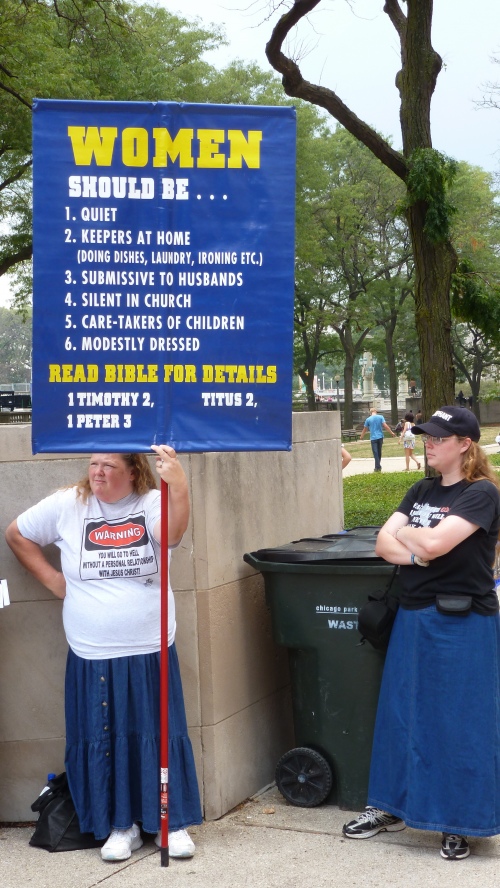 Thanks to the anonymous DB who wrote in Paul’s name (another asshole).

Xianity has not been good for slaves, women, or homosexuals. It has been miserable. Secularism has been good for them by attacking the literal interpretation of Biblical verses and getting most people to ignore them altogether. For example, my gay friends don’t have “vile affections” as a Facebook commenter recently posted. Their preferences are a normal variance of sexual attraction. It is the Bible that is vile. It took nearly 2,000 years for enlightened humans, believers, and non-believers alike to dump the slavery passages. We are working on the homophobic, misogynistic, and other obnoxious “sin” passages.

The New Enlightenment secular movement is continuing the world-changing, life-saving work of the Enlightenment: If you are not a slave, not accused of being a witch, not condemned to any hell, treated equally regardless of gender or sexual preference… thank a secularist.

If you are yet worried about burning in somebody’s hell, thank a religion.