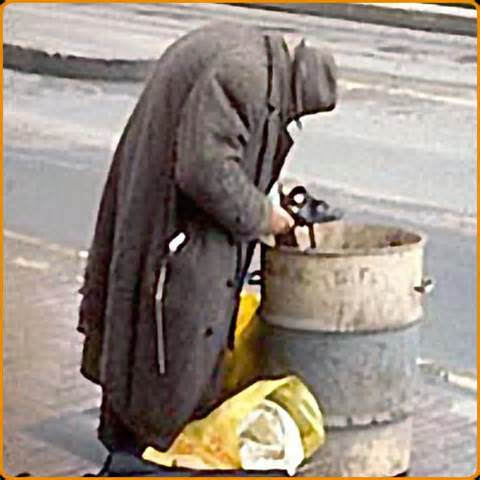 Here’s few of my replies to the usual “morals must come from God and the Bible” Xian spiel:

My sense of disgust at human suffering is the same as yours: normal evolved human empathy. You didn’t get your morals from God or his Bible, that is for sure. Like me and the vast majority of humans that are not psychopaths, you find raping virgins, leaving your concubine to be raped to death on your doorstep, stoning adulterers, slaughtering whole villages of women and children or dashing your enemies’ infants heads on a rock to be disgusting and wholly immoral, despite being sanctioned by your god. So any moral person doesn’t get their morals from that ugly book or the deity that supposedly inspired it.
And moral relativism is not the false problem Xians pose to make claims about objective or ultimate morality. We all find genocide to be immoral, it takes religious or political ideologies to convince people that behavior is OK.

On the Nazis being inspired by Darwin:
Instead of repeating fabricated Xian propaganda, why don’t you educate yourself about the Nazi beliefs and the Holocaust: it had nothing to do with “survival of the fittest” or Darwin or evolutionary biology. They burned Darwin’s books.
The Nazis were in the majority Xians, Creationists who believed the Aryan race was specially created separate from the Jews and others. Their pseudoscience mythology is what drove them to kill Jews, Gypsies, Poles, etc., not science, not Darwin, and with more than a little boost from Xianity’s centuries of dehumanization and persecution of the Jews. Hitler was adamant about revenging Christ from the Jews.

Human empathy evolved from altruism you find across a number of species but our sense of empathy such as the disgust we both show for Yahweh’s despicable OT is way beyond what any other animal possesses. We behave badly in service of religious and political ideologies that have no test in science or reality, such as OT Judaism, Xianity, Marxism, Naziism. The Canaanites were as barbaric as the Israelites or any other civilization of the time. That doesnt excuse your god’s horrible actions towards them or any other of the OT peoples.

You “stated” morals can only come from god, no they don’t, that’s BS you were taught.
You and religions are wrong, the science says otherwise. Your god is an immoral bastard, read the OT; and the NT isn’t much better (slavery, homophobia, misogyny).
So morals obviously dont come from either book. Your and my moral sense judges most of what god commanded to be disgusting, get over it. Your reasoning that “nothing matters” if it evolved is more Xian bullshit. The fact is, suffering is important to all of us, evolved or not. No-one likes to suffer. The Nazis were responsible for their genocide, its immoral in all our eyes. 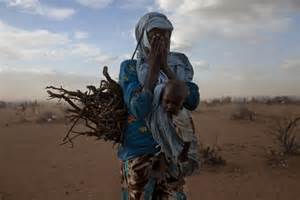 We don’t need a Buddha, Yahweh, or Allah to tell us that. Your teleological “argument” is more useless theology. Morals don’t come from any of the gods humans made up. Non-believers have the same morality of any religion member, no culture sanctions murder, slavery, rape, child abuse, theft, lying. We all find it disgusting. The vast majority of us never engage in those behaviors. All cultures have hit on the golden rule, many long before the Hebrews.
People behave badly and do terrible things when they dehumanize others in service of some ideology that puts mere human ideas before human rights, as in the OT, or with the Nazis who did what Martin Luther told them to do 4 centuries before.
Altruism is seen in animals but mostly just acts of caring for kin. Humans are unprecedented in doing acts of charity for total strangers that we will never meet, all over the world. It evolved in other animals to a small degree, and evolved along with our large brains and consciousness to a degree as well, but beyond any other animal.

All your Xian teaching has no basis other than one old, cruel, contradictory book. If you had been born on the other side of the world, you would be telling me all about Allah and believe it just as fervently. You can’t refute this fact, nor did you refute anything I said, you didn’t even address the fact that you find the OT as immoral as anyone else and that we don’t get our morals from your god, because you can’t.
You are a smart guy, educate yourself.
Have a good one, great discussion.