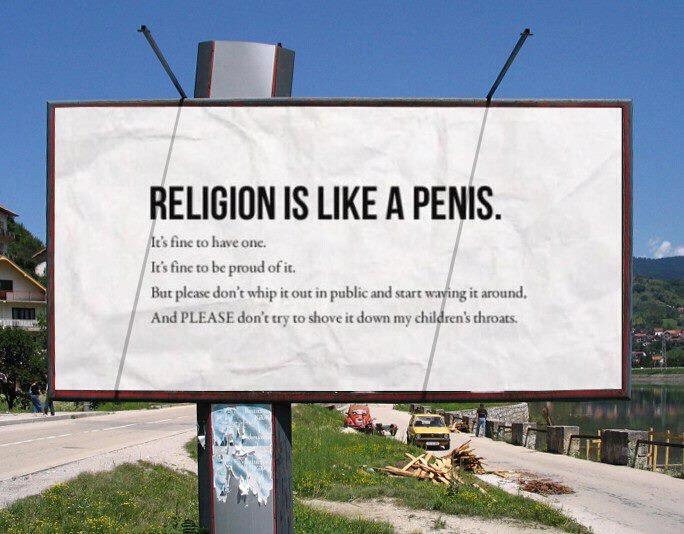 Two encouraging stories sourced from RDFRS this week.
Secularism growing in two uber-religious areas of the world, one Muslim dominated, one Xian.

First up Tunisia:
Interestingly we have a more moderate secular coalition party defeating a conservative (hardcore) Islamist one that came to power after Tunisia’s Arab Spring revolution. Consider the parallel with the Muslim Brotherhood who came to power in Egypt after the depose of President Murabak’s extended “reign” as a result of Egypt’s Arab Spring revolution. The military in Egypt then ousted the Islamist Muslim Brotherhood and their elected President Mohamed Morsi after huge protests by the Egyptian people.
So here we have a second example of Muslim citizens within a majority Muslim country turning away from rule by religious extremists. These countries are still infused with a level of religion throughout their culture, daily life, and government to an extent unimaginable to most raised in democratic countries across the developed world (more on that in a future post). However, it is very encouraging to see two examples of moderation in Islamic polities. They have one hell of a long way to go, but the trend is in the right direction.

Next up, also linked from RDFRS News.
The 1st HIGH SCHOOL Secular Student group has formed in the great State of Arkansas! Damn gutsy for high school students anywhere, but Arkansas? Well, among other things they had their posters torn down… (no shit, Dick Tracy!).
Get used to it.
Every one of the three college campus groups I’ve belonged to have regularly had their posters torn down, defaced, and/or Xian messages added to them: like “you will burn in Hell“, or words to that effect.
WWJD, huh? Land of the Free, Home of the Brave?
Only if you agree with Conservative Xiansanity™! Otherwise, you don’t get to exercise your 1st Amendment rights to peaceably assemble according to the uber-religious among us.
Nah, must of been a rival atheist group, right? Or a sociopath that doesn’t like secular meetings? Right.

Here we have people in two dissimilar locales and utterly different milieus on opposite sides of the world moving forward toward reason and away from religious intolerance. Baby steps in some ways, but also huge leaps from another perspective as significant secular “firsts” within stifling religious cultures.
We can win. 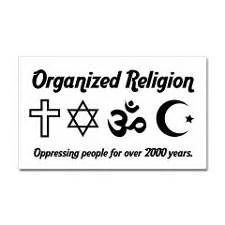