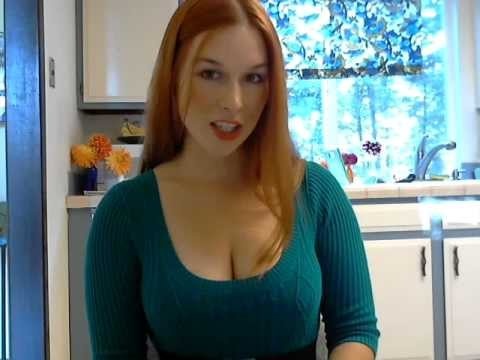 I’ve been watching her low-key often subtle videos on and off for some time, but haven’t blogged on any of them until now. She really has lot of great vids on mostly secular and various other topics of interest to her, and I’ve recently discovered her writing as well which you can check out here.

She makes an interesting point that Xiansanity (TM) “terrorizes” Xians themselves as much as they often “terrorize” others with their moralizing. We might think of the ranting and wheedling one sees from street preachers and hardcore Evangelists preachers who condemn us fornicators or homos or whatever to hell and such as examples of “terrorizing”, but Renee relates a short anecdote of her own experience from a very Evangelical Xian upbringing that is a bit more mundane, and typical and powerful. 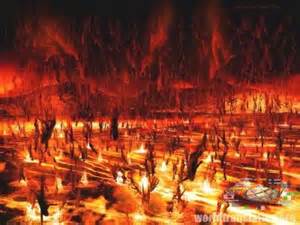 Her parents of course fear she will certainly burn in Hell for leaving her faith. Not only do Xian parents irritate, often “terrorize” their children for not believing or behaving according to Xian principles, but Renee asks us to consider how those same beliefs really do terrorize many hard-core Xian parents.

As she says her parents really believe their daughter will suffer unimaginably for all eternity for not buying into Xiansanity (TM) anymore. Can you imagine the horror a parent would experience watching their child burn for even a few seconds? Witnessing your child get a second or third degree burn in real life that takes but a moment is a trauma any parent dreads. So consider that a mere minute, just 60 seconds of watching your child scream in agony from a severe burn as you stood by helplessly would seem like an eternity and utterly devastate, yes terrorize you.
Then consider her parents, or any Xian parent who really, really believes this stuff tortured by the thought of their child’s ultimate fate of burning for a REAL eternity.

Yep, it would terrorize the hell out of them (it was there I HAD to take it) and they would do anything they could to save their child from such a horrendous end. You bet they are terrorized by that thought. It is why they won’t, can’t let it go. They have to save their child from such a fate. Can you blame them?
Somebody told them an eternity of burning in hell for disbelief or “bad” behaviors was the real deal, unquestionable truth. They were horribly lied to by someone they trust (parents? minister? both?) who were equally deluded, duped into this insanely destructive thinking.
The Arrogance of Religious Thought(TM) ruining lives once again.

I have a friend who is gay and an atheist and his mom is a hardcore Baptist. She prays for her son to grow out of this “phase” and come back to god and heterosexuality…and she believes he will someday, he has to, the alternative of her beloved son burning for all eternity is just too unbearable.
Terrorizing?
Ubetcha.
Good point. 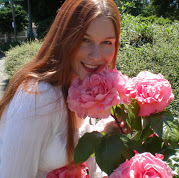