The Arrogance of Religious Thought, Part 1:

“Man is innately depraved, Life is ALL about suffering, Sin is inevitable, Humans need the threat of eternal fire to behave, Morality is exclusive to Religion, Religion and its delusions are an irreplaceable part of human nature, Women are inferior.”

All of the above are unquestioned tenets of the assumptions behind ALL religious thought and they are all unnecessary, incorrect, arrogant, and hopelessly out of date.
And they reinforce the negative aspects of our personalities rather than promote good behavior.
Unquestioned religious thought is the bane of our existence, not its saving grace. We have to cure ourselves of the itch to look back to the supposed “wisdom of the ancients.” Sometimes they were as Lewis Black says “just three hairs short of being baboons” in their behavior, and in reality were no different than we are today, they were just trying to get by, making it up as they went along. 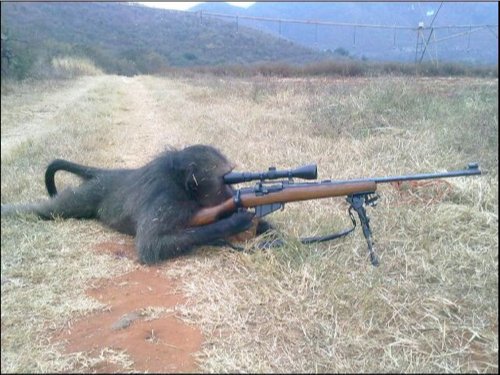 They had no special knowledge we need refer to in order to control or improve our behavior in the 21st century. The ancients of 1,500-3,000 years ago, the time frame from which most of our religious “knowledge” originates from, was a barbaric, medieval, primitive time during which, for many, life was nasty, brutal, and short. And they operated with a dearth of real knowledge about how the world works, most of which our species has painstakingly assembled.
We don’t need Buddhism, Hinduism, Shintoism, Jainism, any more than we need the repressive and utterly failed political ideologies of Marxism, Stalinism, Maoism…and we certainly don’t need the dastardly Abrahamics of Christianity, Islam, and Judaism.
All of these ideologies claim to have knowledge exclusive to them based in their equally exclusive authoritative writings that reject any correction by new information. That is why all reject science to some degree, should it conflict with their preconceived explanations of the natural order or factual claims about the world. For these reasons the quasi-religious political systems are at base every bit as arrogant as any religion.
Ask yourself what other institutions other than those that run on religious thought, what else in our modern global culture, upholds and persists the misogyny, homophobia, divisiveness, and science denial that religions do?

The average religionist: be they Xian, Muslim, Buddhist, what have you, isn’t stupid. Like all the rest of us they are just trying to get by and maintain some security, comfort, and time with their loved ones. We are all mostly merely trying to keep the kids fed, pay the mortgage, get some vacation time, earn further control over our lives, enjoy our favorite past times, and get laid on a regular basis. Any person on earth is capable of learning. My students who may not be the brightest to earn a college degree or the many who never attempt college, they are not stupid. Not in the least. I do not subscribe to either the innate depravity, barbarism, or ultimate stupidity of the average human that they need to led around by the nose. 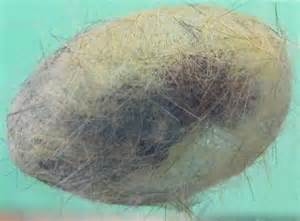 I asked a Xian apologist I know once if he would let his charges read the other side: Dawkins, Hitchens. and Harris for example or Bart Ehrman and Dan Barker, along with the works of the Xian Apologetics he so enthusiastically recommends. Pausing for a moment to reflect, he gave a very thoughtful “No” for an answer. At first I assumed it was because he thought the kids under his spiritual guidance were stupid, not bright enough to handle the dialogue and to figure it out on their own, that he needed to spoon feed them and not overwhelm them. Then I realized I might be wrong, that in all actuality he’s afraid. Like me, he just might know how even the least of the academically inclined among them is not at all stupid and are plenty bright enough to figure it out and he runs the risk of them seriously questioning if not outright rejecting religious “truths.” Ya gotta keep ’em in the cocoon, or you wont be able to keep them in the fold. 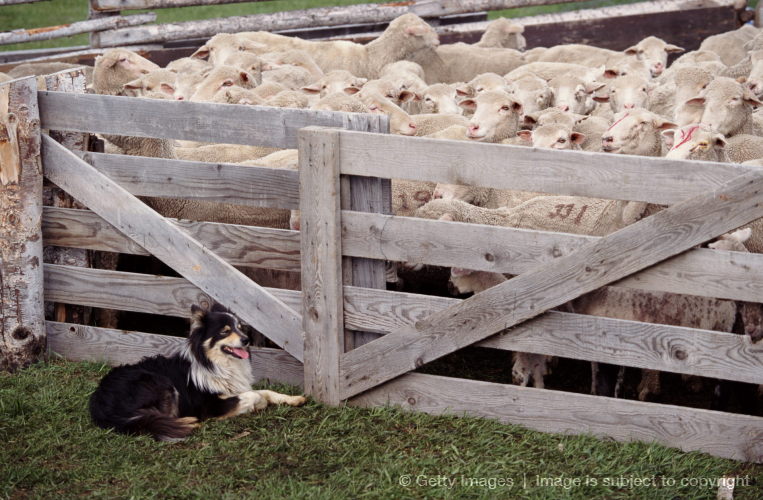 So I think rather he knows it too, as does Comfort, and Ham and that ultimate con man Ted Haggard, and the whole host of charlatans like them: they know their flock is smart, smart enough to look behind the veil, so they gotta keep ‘em buffaloed. And they do a bang-up job of it. 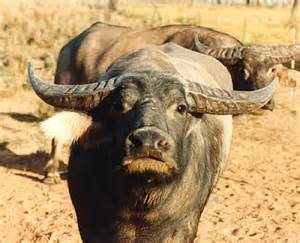 So all the New Enlightenment writings and videos and conferences and blogs like this one are all dedicated to dispelling these unquestioned assumptions of religion, that we are naturally evil, stupid, hopelessly led into temptation and other such fantasies dreamed up 2,000 and more years ago.
THE ANCIENTS DID NOT KNOW MORE ABOUT HUMAN NATURE THAN WE DO NOW.
And we will learn more.
THROW THOSE OLD BOOKS AWAY, STOP GOING TO CHURCH AND BEING HOSED BY THE PRIESTS, MINISTERS, APOLOGISTS, SCIENCE DENIERS, AND MORALISTS WHO HAVE NO SPECIAL KNOWLEDGE DISTILLED FROM ANCIENT TEXTS.
There is little wisdom from the ancients, there’s some, true, but doing the best they could for the time to figure it all out, they had no special gifts, insights, or especially revelations from any god.
Don’t Look Back.