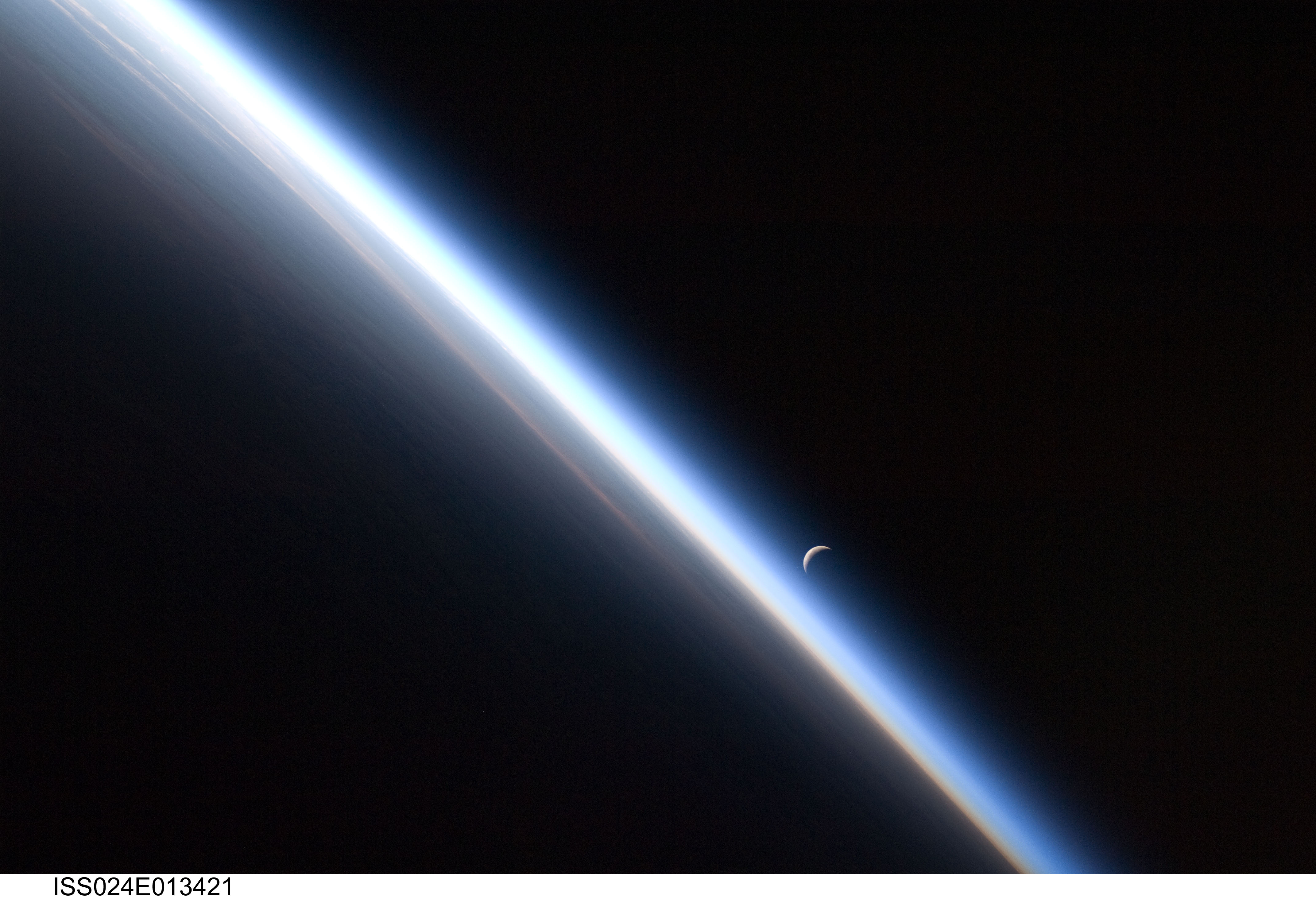 The thickness of our atmosphere to the circumference of the earth is comparable to the thin film of moisture on your eyeball, maybe thinner. Or as NASA says “If the Earth were the size of a basketball, the thickness of the atmosphere could be modeled by a thin sheet of plastic wrapped around the ball.”

And this isn’t a faith claim, a myth, a supposition, a relative “truth” that holds only if you subscribe to a scientific worldview. Nope, it is the real deal. Real data, factual knowledge. Knowledge we all share. “We,” being every human on earth, everyone in our species. Unlike religious claims to knowledge that only hold for people within a given faith community, ascribing to a particular religion.
And faith claims are just that: claims, they are not knowledge. Religious “knowledge” isn’t knowledge at all but claims of pure supposition of how the world works based in old myths that were once the best attempts at explanations we had. But they were wrong then and hopelessly wrong now.
The earth’s atmosphere is that thin: a 60 mile thick band of gas wrapped around an 8,000 mile thick ball.
That’s 0.0075 the thickness of the earth.
Phenomenal, and no bullshit. 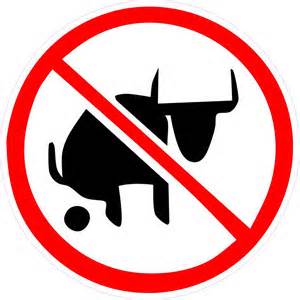 But I wasn’t gonna write about that.
I just pulled that image out of my files of nearly 1,000 jpg’s I’ve displayed in this blog over the past 19 months. It’s just such an awsum view, two thin crescents, earth and moon. And it turned out to be a damn good, however random place to start a blogpost on religion and science. 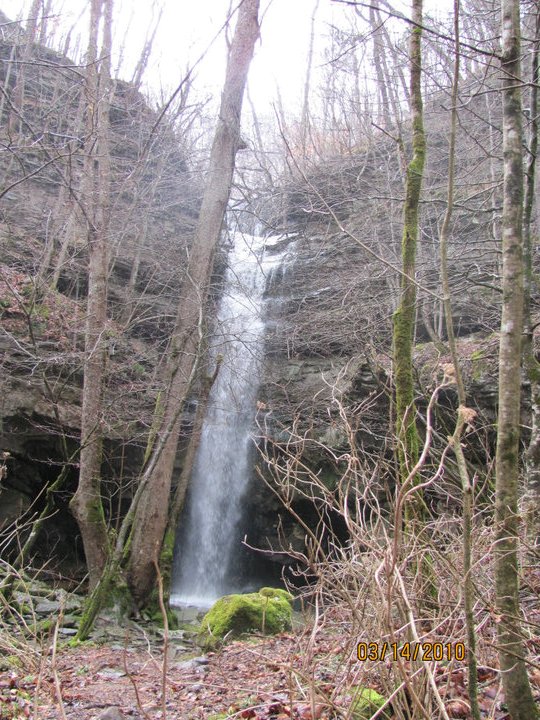 Waterfall outside White’s Cave, TN.
I took this incredible photo a few years ago. There’s an undeveloped cave a few hours outside Nashville in the middle of Tennessee cave country where you can just walk in 3/4 of a mile in shorts and tennies and see another waterfall almost as tall, plunging down in the darkness deep at the very back of the cave.
Phenomenal, and also no bullshit.
Like all scientific knowledge, that is real knowledge, you can go there and check it out for yourself, you can verify that I’m not making this up, or that it’s not in TN but somewhere else or not really nearly 50 ft. tall. You can check the data, see it for yourself, verify the claim, share the knowledge.

Anyone, all of us can verify real knowledge, we can all share in scientific knowledge.
We can check out religious claims to knowledge too, but they all fall flat. There is no way to verify the stories in old books about whether Mohammed really flew to heaven on a winged horse, JC really died on the cross and came back, the Buddha was really enlightened or Joseph Smith really dug up gold plates only he could read and we will all meet him in heaven someday sitting along side Jesus. No shit. 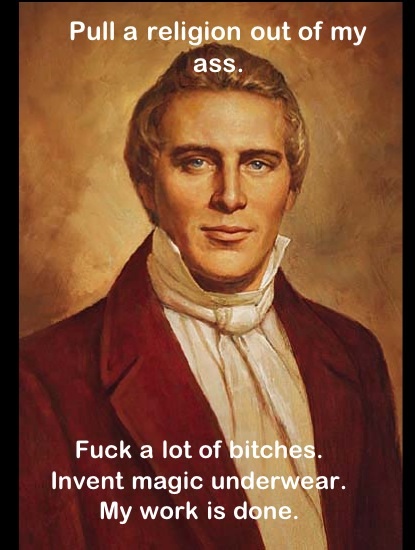 All religions are as ridiculous as Joe Smith’s asinine claims, equally fanciful and ridiculous, all harmful, some more than others. All are nonsense.

There’s no Heaven “above,” No Hell down “below.”
Reminds me of John Lennon’s song lyrics to “Imagine” “No hell below us, above us only sky”
Well, you don’t have to imagine it: 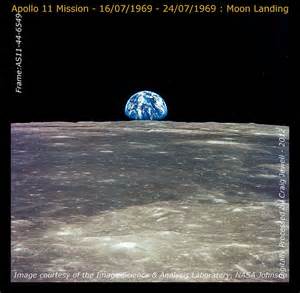 Because it’s for real, real knowledge, verifiable.
There’s only space above, below and all around us, there is no heaven or hell. That’s mythological nonsense. No river Styx, no eternal fire, no red guy with a forked stick. All unreal, old, wrong ideas.
There IS however this very real existence as we find it, knowledge of it we all can share.
It’s a beautiful thing.