A former acquaintance of mine reposted the above meme that has been making the rounds on FB recently.
My reply:
“the Bible is a collection of old myths, historical fiction and your precious Paul never even met Jesus, had visions only. The concept of sin is garbage, and homosexual behavior is a natural variation in about 8% of the human population and present in dozens of other species. You are smarter than this. You ignore like most Xians all the OT dietary laws, animal sacrifice nonsense, rape and genocide, and ideas on slavery yet cling to equally archaic and wrongheaded ideas on homosexuality. Xianity is so lame it needs crutches. You have been hosed. We will ignore your primitive conceptions of sin and move on.”

But a few days later a different former student from KY posted this little gem: 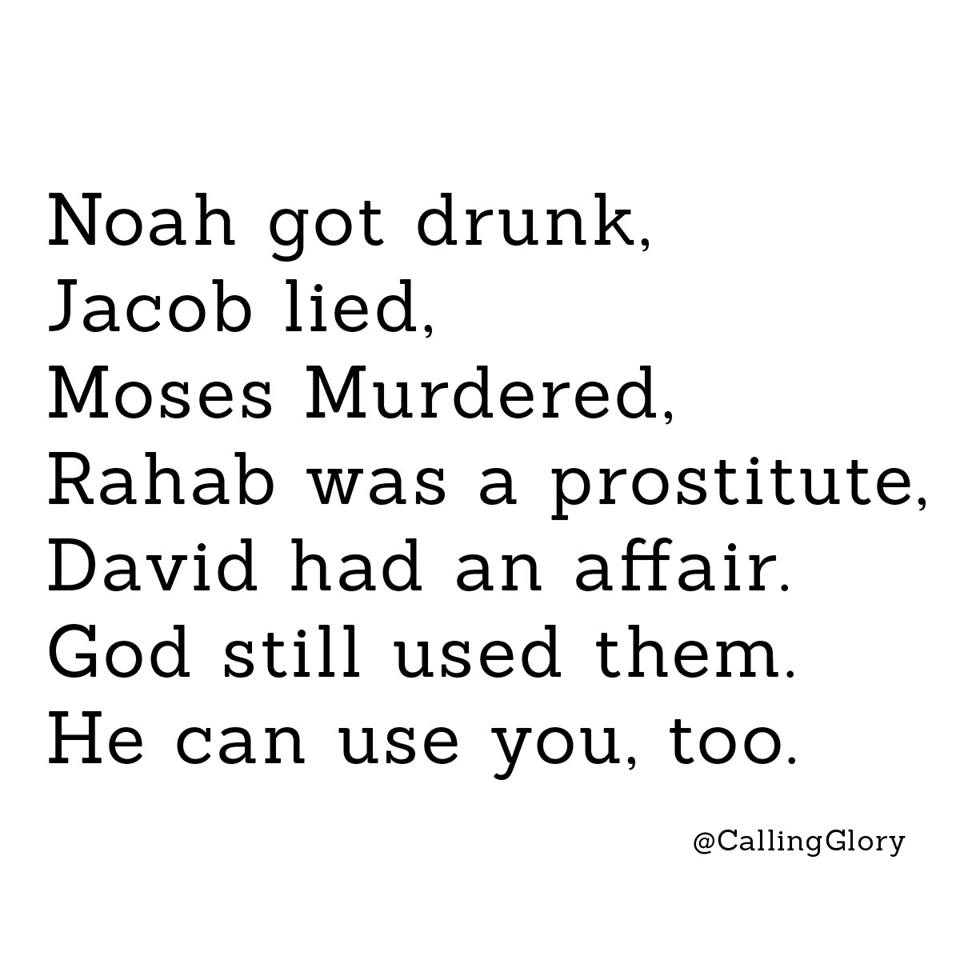 My FB reply:
“yeah, its a nasty little book of historical fiction and myth as none of those people even existed. Everyone on the planet can live better without it, in fact over 5 billion (over 70% of humans alive on the planet) already do. Religion is so obnoxious.”

What is too cool is they keep coming back for more. Even if they argue and bluff and bluster, they still engage. Its like taking a look at something you don’t wanna see, but you do, and you cant stop yourself from looking…they’re questioning the crap they have been taught as unless they live under a rock they know much of the rest of their community, country, world think their beliefs are bullshit… and know deep down they are inviting rebuttal. They’re checking it out.