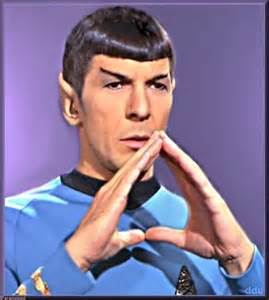 Say that fast 10 times. Ok say it once. I’m clueless how to pronounce it and I’m quite sure my English-ized attempt at pronunciation is most likely wrong. But the geology, the volcanology behind this Icelandic volcano that erupted in April 2010 isn’t wrong. Some of you may remember that the ash cloud from this month-long volcanic eruption disrupted air travel over much of Europe. 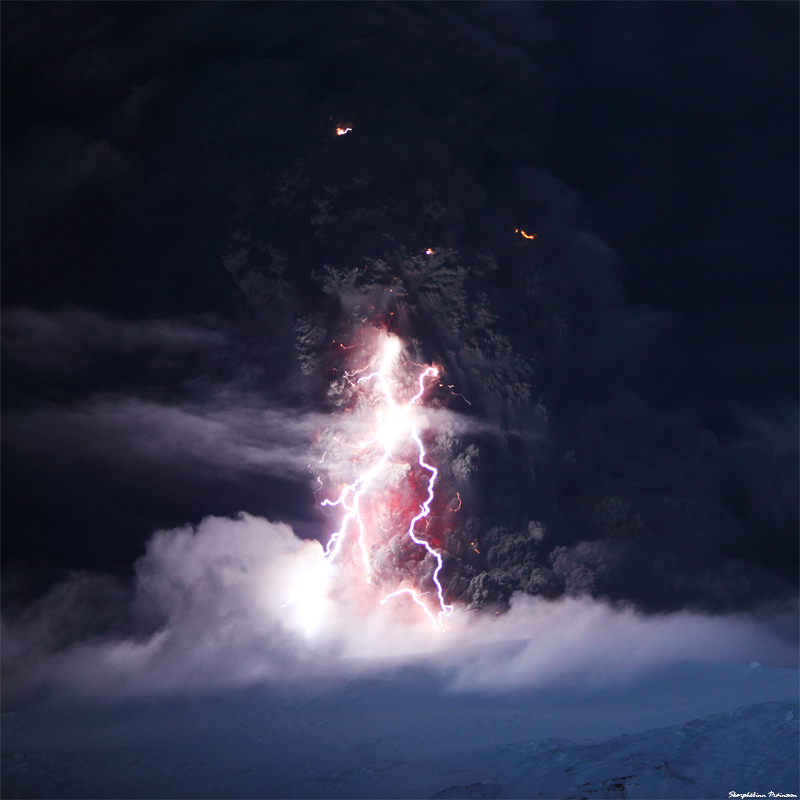 Vulcanologists (those folks who study volcanoes, not Spock’s home planet), considered this eruption to be a rather modest event on the geology scale. They were more concerned at the time if Eyjaf’s (my abbreviation, and my sincere apologies to all Icelandic readers who may take offense at my butchering of their language) spectacular spewing might trigger a neighboring volcano to come to life with disastrous consequences. Larger volcanoes can leave enough ash in the atmosphere to significantly alter the amount of sunlight warming the earth and change the weather dramatically for a year or more. We are reminded that we live on the very thin and relatively solid crust of the earth that is comparatively cool compared to the seething, molten interior that makes up 99% of our earth and that cooks at over 1,000 degrees C.

Our atmosphere is even thinner by contrast. It is equivalent in thickness to that of the moisture on your eyeball as compared to the spherical size of the earth.

We know these things. They are not made up. They are not mere conjectures, not the product of armchair speculations nor gifts from above given in some cultures “revealed” scripture. This is knowledge, born of scientific inquiry: observation and experimentation guided by theory of the world we find ourselves in.
Little eruptions can have devastating local impact, larger ones, temporary global impact and super-volcanoes can affect large swaths of the planet and its weather for many years. Thankfully at present no known super-volcanoes are active. The last one to erupt, Toba in Sumatra blew out 75,000 years ago. The consensus is that it didn’t trigger the glaciation that was in process at the time but may have accelerated or at least exacerbated the cooling effects with the amount of ash and noxious gasses ejected. There is even some speculation that this eruption may have affected human evolution as there is genetic evidence of a “bottleneck” in our modern human species with populations dropping to low of 2,000 to 20,000 or so individuals around 70,000 years ago.

The evidence for the bottleneck looks pretty solid with or without the influence of the Toba super-volcano eruption, but then of course, ALL of this science, the genetics, human evolution, the vulcanology, the geology, the climatology… all of it is hopelessly misguided and incorrect by orders of magnitude in the dating because according to our old friends Ken Ham and Ray Comfort, armed with their revealed and inerrant Biblical genealogies the earth can only be 6-10,000 years old. If Toba erupted, it was only a few thousand years ago and all of the corroborating evidence from dozens of disciplines and thousands of scientists that also require and indicate a 70,000 year time frame are just hopelessly deluded. 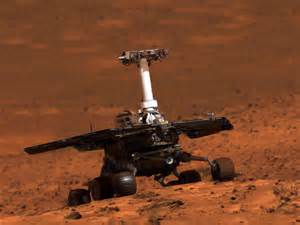 Science can put a Rover on Mars, put a smartphone in your hand, discover the Higgs boson, attack leukemia with genetically modified immune system cells, map the genomes of over 1,000 species… but it can’t possibly get the dating of the earth and the sun and the solar system and the volcanoes and fossil and human ancestors… or anything else right, because these guys know better.

Sorry, boyz you lose. All this stuff is as for real as your smartphone. We lose if we let you continue lying to the American public and students in schools without a strident and continual challenge.
Creationism lost the recent Texas textbook battle and has lost every court case in recent years. We know the age of the earth and the solar system (roughly 4.5 billion years), we have pretty good approximation for how many billions of years the sun and other stars have and will continue to burn. We know this stuff. And we just recently extracted DNA from a 400,000 year-old hominid from an excavation in Spain. Incredible. No lie. No denial. Just good corroborated, replicated, advancing science that isn’t going away, isn’t backing down because someone wants to hide absurd claims behind the wall of faith.

And you don’t have to go Iceland or Sumatra to learn about vulcanism, we have our own super-volcano right here in our backyard, our favorite backyard: Yellowstone. It hasn’t erupted in 640,000 years, the last in a series of major eruptions dating to 1.3 and 2.1 million years ago. Google it, Wiki it, you can read for hours what we know. Read the original research, you can read for days, weeks, maybe. Look up Toba, the age of the earth, human evolution, volcanism, the genetic bottleneck… all of it. You won’t read any lies. 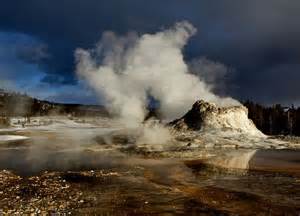 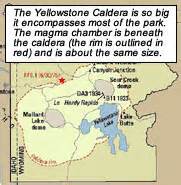 This is the real thing, real knowledge, the dating is good.
Creationism is the worst lie ever perpetrated on the American public.