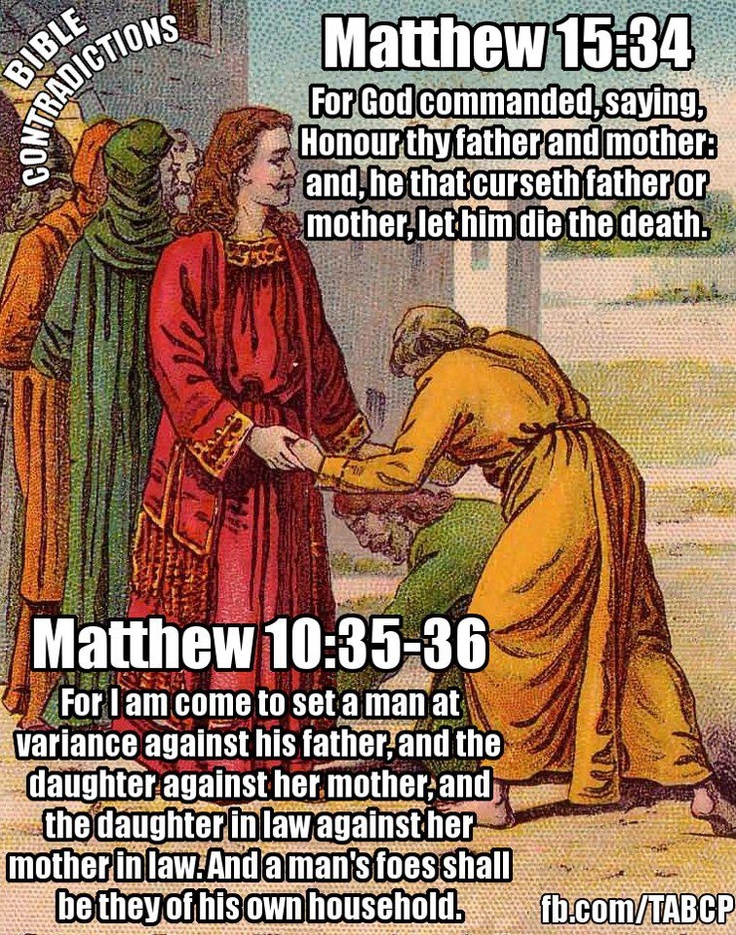 A recent editorial in the USA Today entitled “Give Millennials good reasons to read the Bible” points out the fact that 70% of those 18-29 in America believe the Bible should not have more influence on society and that now 19% (and growing) of American adults, especially the young’uns, are skeptical of the Bible.
The author, Henry G. Brinton is a 54 year-old Presbyterian pastor who feels that:
“If properly presented, the Bible can… offer messages that are relevant to people of any age-including young adults.”
Well, Sonny, (Henry), I got news for ya. I’m a few years older than you but I think I got a better handle on why Millennials are among the most skeptical of your nasty little book and don’t want it to influence society any more than it already does, in fact may prefer it continues to wane in importance in the US.
It is a nasty, contradictory, primitive, and dangerous book. And many of them know it and for a very good reason.

They have read it. Too well.

Times have changed since you and I were kids in the 60’s, Henry. The majority of Bible info available to us then was whatever the priest or minister told us was in the Book and that was about it.
The Millennials now have immediate access to comparisons and analyses of the contradictions, atrocities and downright absurdities that are rampant throughout the book. The passages depicted in the image at the top of this post are but one of hundreds of examples of direct contradictions littered across Old Testament and New.

Google biblical contradictions and you get 3,650,000 hits!
OOPS.
This is why Millenials are turning away from the book, Henry. Its a mess.
Check out the “101 Biblical Contradictions” list or the 400+ contradictions illustrated and annotated in the Project Reason graphic comparison. 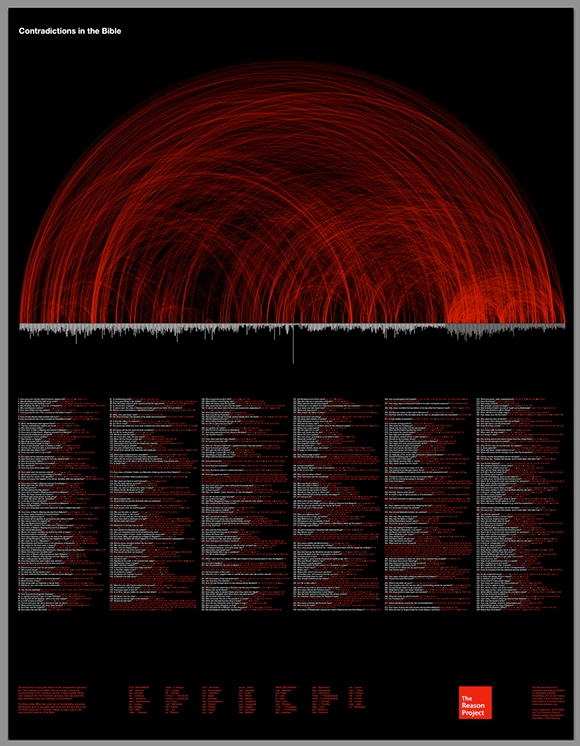 Xian apologists may try to handwave them away with untenable pleadings like, “Oh they’re all explained by mis-translation or wrong interpretation” or some such ad hoc attempt. But they aren’t. They don’t magically disappear and any Millennial can see it for themselves.

Google biblical atrocities and you get another 1/2 million hits.
Double OOPS.
The problem is Henry, that for every passage you can interpret to make nice, you can find one that a Conservative can use to support the exact opposite conclusion and for every passage you can point to to say “See it is a Good Book” you can find just as many that show how ugly, primitive, and barbaric it really is as well.