Last class, last exam, last final of the semester, of the school year, of the 5 year stint at Murray State University, Murray KY never to return, passing out the 60 multiple choice questions… and a student asks:
“Hey Dr. Z, what’s the shirt for…’Unbelieving Scum’, what’s that all about?”
…I hesitated for a moment, thinking about it…
“Pride.” 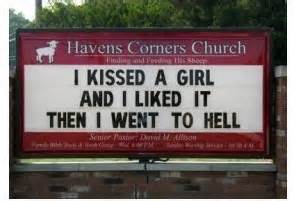 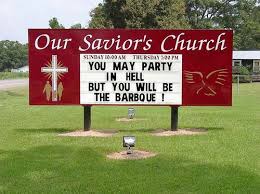 On every street corner in America, on TV, by street preachers on campus, by Republican Baptists that don’t know shit, but think they do because they get their “science” from a Church, you get the same messages:
How somebody is gonna burn in Hell because we are all so lucky to have a god out there that really loves us.
How science must be wrong if it doesn’t comport with their nasty little book.
How everyone needs to live the way one DB or another tells us. 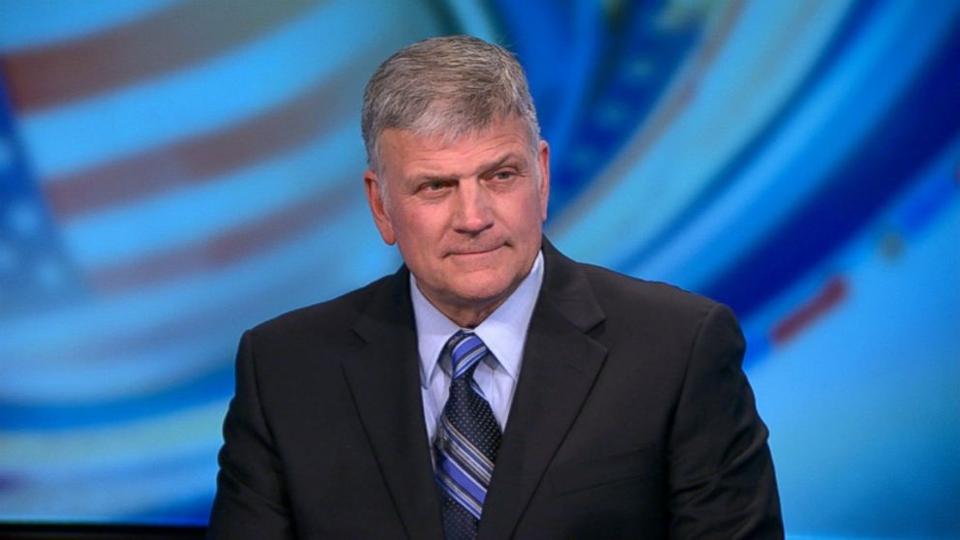 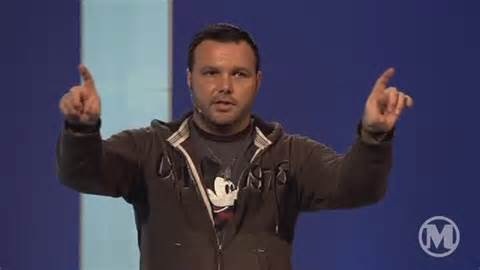 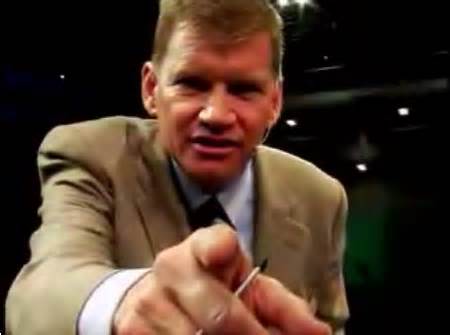 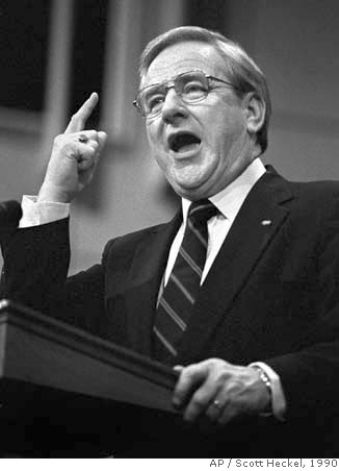 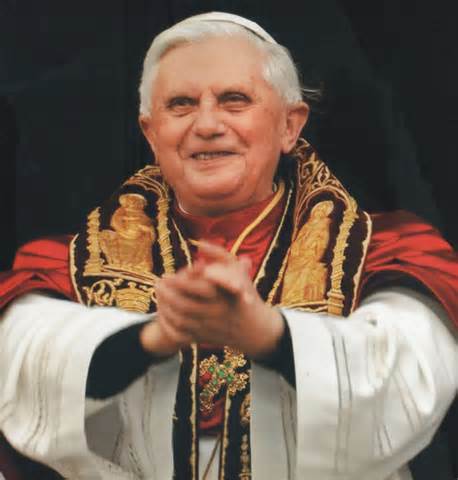 Pride, and a bit of throw it right back in their face cuz I’m the guy your minister warned you about. Yup.
There’s lots of us.
And we don’t buy an ounce of their horseshit.
Then when you get to know me or a million or so other non-believers of whatever stripe and we don’t fit the sinister stereotype you’ve been told, you realize that crap is as much bullshit as any of the other Xian propaganda you have heard your whole life: Creationism, Homophobia, Misogyny, Blasphemy, Denial of Science, Condemnation, Sexual Repression, Delusion, Moralizing, Heresy… all this from the religion of Love and Truth. 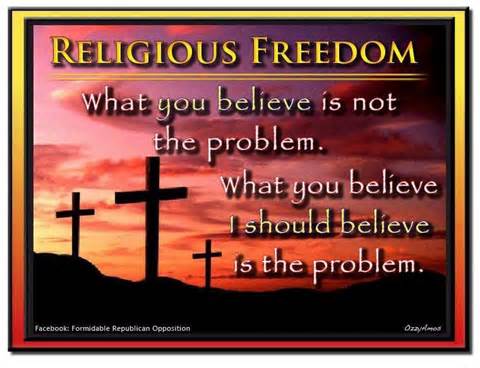 We don’t evangelize. We don’t tell you how to live, judge you, or condemn you to some Omnipotent Prick’s eternal medieval torture chamber.
We don’t give a fuck what you personally believe as long as you keep it to yourself and don’t proselytize or legislate your ideas onto anyone else.
There’s only so much bullshit you can listen to, such as…

“Unbelievers can’t have no morals, and must be nihilistic, despairing, angry, hopeless ATHEISTS.”
God help us all! 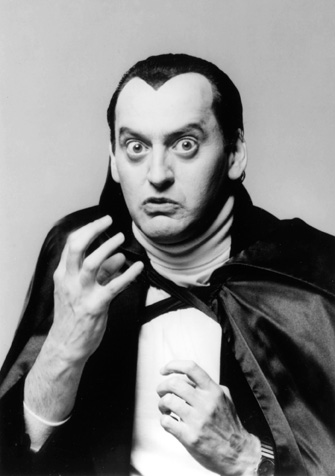 “Ooh, scary“, “Watch out for them!”
So yes, I wear my “Unbelieving Scum” shirt with pride.
Come get to know me or any other non-believing freethinkers and find out for yourself just how reasonable, empathetic, tolerant… NORMAL we are… just like you.

Grow up in a “faith?” You’ve been hosed.
Such is the absurdity and Arrogance of Religious Thought.
We’re fucking tired of it and it doesn’t get a free pass anymore.
Pride. 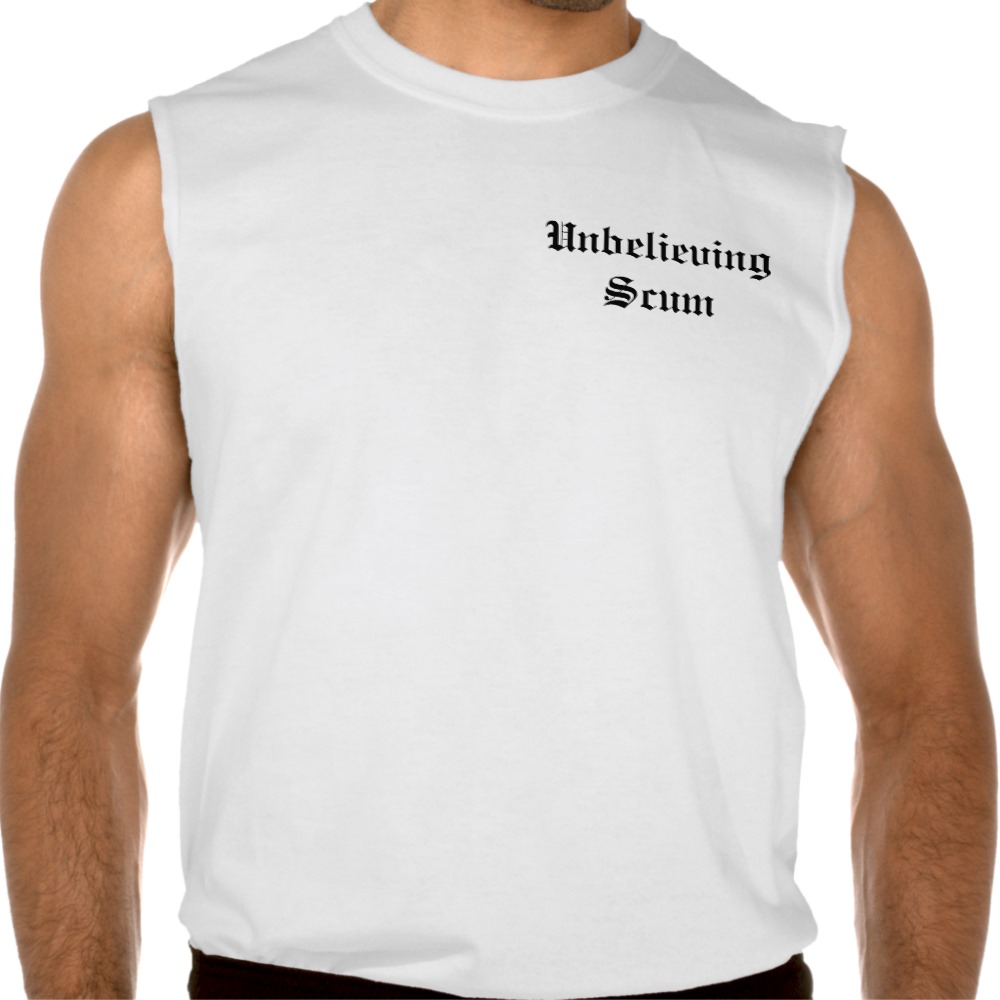