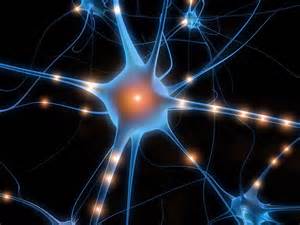 There’s a lot of ugly stuff going on in the world with IS (Islamic State) and Ebola dominating the headlines. I thought I’d write a bit on something real: Consciousness. Not that Ebola isn’t real, but much of the world’s problems like IS and all homophobia, misogyny, racism, science denial, aren’t real like consciousness or Ebola. The others are all based in mere ideas, almost all of them wrong. IS is an extreme but classic example of wrong ideas, the complete unreality of religious delusions and what they can do. But more on the unrealities in peoples heads later.

Let’s talk about a real phenomenon occurring in peoples heads: Consciousness.
I said people’s heads on purpose and led off this post with an image of neurons for a reason.
Consciousness doesn’t reside somewhere out there in the Cosmos, or in your dog, or in a snake, a flower, or an electrical component. I’ve blogged on those conjectures here before.
Consciousness is mediated by a good portion of the 85 BILLION neurons firing tens to hundreds of times per second in intricate patterns through hundreds of functional cell assemblies connected by the hundreds of trillions of connections among them. When neurons in a human head aren’t firing, there is no consciousness.
When certain subsets of neurons are shut off, blocked, dampened, disconnected, or damaged by sleep, anesthesia, drugs, stroke, trauma, and other agents… there is no consciousness.
People hear all the time from some philosophers (whom I’ve blogged about before) but mostly New Age woo peddlers like Deepak Chopra and others on the dispersion of a collective consciousness throughout the universe, the inherent consciousness in all matter and the impossibility of us ever figuring out how neurons mediate it or some such shit.
If you google images for “consciousness” or do a Yahoo image search you get page after page of New Agey artwork like this: 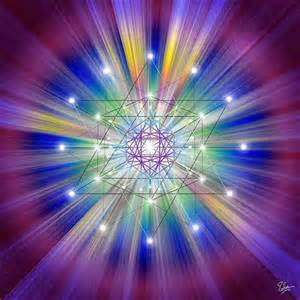 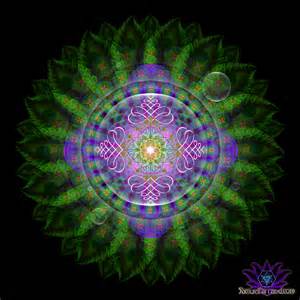 It’s all very pretty but I had to look hard to find the image of neurons.

I took a seminar course in Neuropsychology once where the instructor outlined the “Materialist Assumption” that Brain = Behavior by reiterating a rather graphic example of this readily observable fact, given him by one of his neuroscience professors: “Shoot a brain, look for the behavior.”
Of course there is none. No brain, no behavior. And no consciousness either. When neurons aren’t firing, there is no consciousness. When neurons aren’t firing properly there is no or diminished consciousness. When neurons in some other critter are firing there may be awareness, alertness, and intricate behavioral response, but there is no evidence of any experience in other animals like the human animal displays in what we call “consciousness.”

Think of your dog for example: 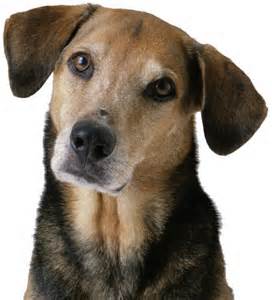 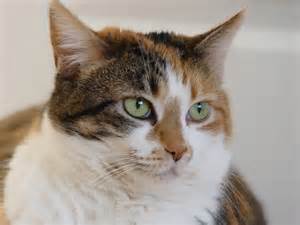 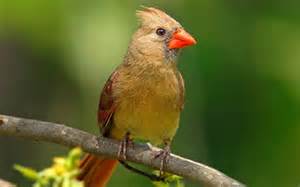 Here’s my take on consciousness:
Your dog is alert, aware, responsive. He’s all happy to see you when you come home from work, makes eye contact with you and attends to your face and body language, reading your expressions and the tone of your voice possibly better than any other critter. He shows complex emotions and pain as much if not moreso than any other mammal. Your bird and your lizard aren’t so pretty good in either of those departments. And your cat is just too snotty to bother.

Your dog hurts certainly, but he doesn’t know he’s “in pain.” To think that, he would need a number of concepts, full of related, connecting details… “pain“, “now” “time” “me, I, self-concept.”

The cat sees, has fine vision, better than ours at night, but doesn’t know, doesn’t also feel “seeing with his own eyes” as we do… it sees but has no concept of what seeing is, has eyes but has no fucking clue what eyes are, and is oblivious to its own existence as a “cat” or as an individual cat named “Boots” in 2014, in the backyard, in the act of hunting.
We however utilize concepts of self, place, time, events, feelings, emotions, situations, relations, by the minute if not the second in our stream of consciousness that describes our awareness in our constant dialogue in our heads in which we are the main actor, subject, protagonist in our continuing personal narrative.

Our consciousness is not merely language exceptional but so conceptually laden as to render it qualitatively different than whatever minimal consciousness other animals experience. There is no evidence other animals have any of the conceptual abilities of even a young child to experience interaction with the world the way we do. Additionally, though they are aware and alert and attend they cannot control attention to our extent, cannot autocue memories, cannot rehearse or engage in any other metacognition, do not search their own episodic memories for either past events (they don’t know what an “event” is) or factual info (no source monitoring), no sense of time, succession nor duration, and do not wake up each morning in the midst of resuming their personal narrative.

Your dog recognizes his name and a few other commands but runs mostly on your tone of voice and body language and facial expressions. Try this at home. Smile and warmly greet your dog after work like you would any other day, as happy and engaging and loving in your voice and mannerisms as any other; show him some love, yeah!
Only say these words with a big smile and that sappy voice you always use:
“Yes, you dumb sonofabitch, Im gonna stick your tail in the blender and shorten it a few inches, Yes! Yes I am!“ and rub his ears and give him the love with that big hug… and he will be as happy and sappy back as any other day…
Your dog is fucking clueless.

He may respond to his own name, but their is no indication whatsoever that he has the conceptual ability to know what you know when you mention his name…”that he’s Rusty, son of Rex, 2 years old, rescued from the shelter, crate trained and on his way to the vet for worming next week.”
You have all that in your conscious awareness, you have your dog’s detailed episodic memory in your head, he doesn’t. There is no indication he has anything like the voluminous self-concept you employ in your conscious thought every waking moment you exist that you, I, and all humans share.

Other animals emulate goal oriented behavior but do not imitate by mimesis: the feel of their own limbs being their own and employing them and their entire body in meaningful representations of abstract relational concepts: such as snapping one’s fingers and shaking ones head in a “You go girl” gesture. Animals don’t dance or mime for a reason: They have not the emotional concepts to express in whole body configurations and coordinated movements.

Animal awareness is at best similar to the “semi-conscious” state of a sleepwalker who can motivate through their environs, manage simple tasks, respond minimally at best, executing well rehearsed behavioral routines while having no fucking clue who, what, or where they are or when their actions are occurring. We easily admit the sleepwalker is in a barely conscious robotic state, but are reluctant to recognize animal awareness is more similar to this somnambulent state than our normal waking conscious experience.
Their “consciousness” is so fucking impoverished compared to ours I hate to use that term as it is bandied about in both our popular discourse and in academic circles.
Animals have nothing like our conscious experience.
With animals and sleepwalkers, the lights are on, but there’s nobody home.
Period, full fucking stop.

More later on this favorite subject of mine.