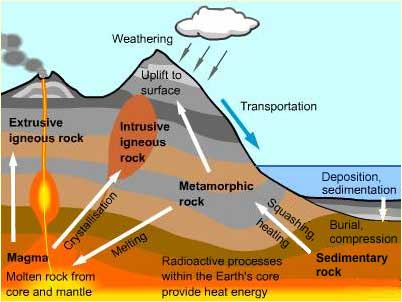 Uniformitarianism.
From John Gribbins’ “The Scientists.” James Hutton and later Charles Lyell in the late 1700’s and 1800’s helped moved the world into a different perspective from that dominated by Biblical interpretations of reality such as the age of the earth. A naturalistic worldview wherein one studies nature itself for understanding how the world works instead of starting with whatever the Bible said, then trying to reconcile whatever was observed with the “Good Book” which was unquestioned as both the starting point and last word.

One piece of the puzzle that changed people’s thinking into an empirical approach to how the world really works was understanding the uniformity of geological processes. Erosion happens now as it happened in the past, volcanoes and earthquakes work the same way then and now. And processes like sedimentation and erosion work inexorably slow, building and carving the earths landscape over long periods of time. Accepting that idea, as a result of observing and collecting volumes of corroborating data killed the Biblical view for “scientists” as they were soon to be called versus the old moniker of “natural philosophers”. And they began to also realize and understand the immense age of the earth. 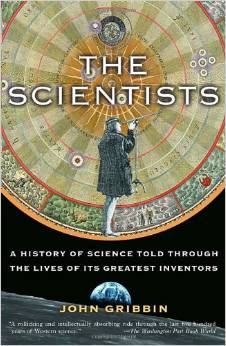 A key point Gribbins makes was that this new scientific information now published regularly in English, versus Latin, and in popular books made the distribution of this knowledge to the general public a common occurrence in the 18th and 19th centuries, as is the norm today.
Public acceptance of new ideas like uniformitarianism was gained thru education, the transfer of information, as was the empirical worldview discarding the unquestioned primacy of Scripture for knowledge of the natural world.
And now we have the net.
We have instant information transfer accessible to nearly half the people on the planet with a computer, laptop, smartphone, what have you. So we can circulate the info faster than ever before that will kill Creationism once and for all and maybe religion itself.
We’ve come a long way in a few centuries when EVERYBODY, scientists (natural philosophers) included, were ALL Creationists, and Young Earth Creationists (YEC) at that. A tiny fraction of those with advanced degrees today (who may not be practicing scientists as well) still promote Creationism and less still YEC. And only thru the well funded efforts of Conservative Xiansanity(TM) and the indoctrination of children do we have a situation where a good portion of the general public yet believes in Creationism or a young earth. Despite that formidable and sleazy effort the real information has won out in science and with most of the general public. We can accelerate that education and acceptance better than ever now using the net and the instant information machines we all have at out fingertips and in the palms of our hands.
I’ve posted this image below 2 or 3 times now, but it just says it all so well that I cant resist again: 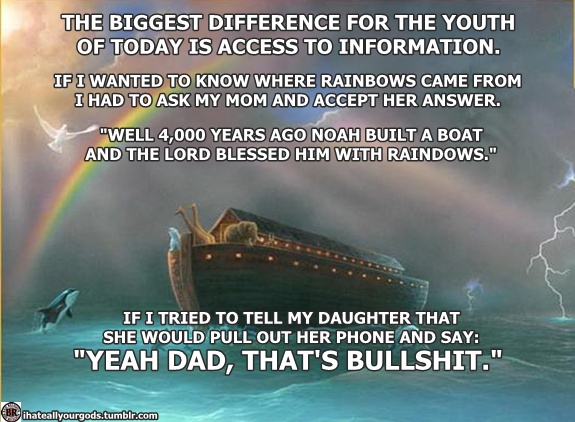