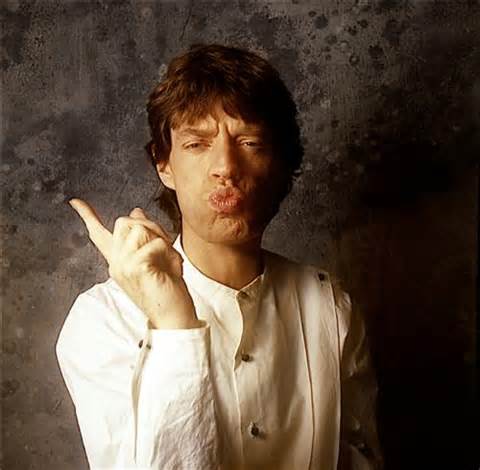 Mick Jagger.
Like Mick and the Stones, “I Can’t Get No Satisfaction.”
Not really, but I can’t seem to get any comments on my posts here.

This blog has had a FANTASTIC run in the 16 months it has been up. I got over 150,000 views on nearly 250 posts!! Like WOW, major WOW and THANK YOU to all readers, subscribers that now number over 3,000 and growing.
I am beyond satisfied! Like ridiculously grateful.

But comments have dried up! Totally. I cant believe my arguments are so sound, no one wants to challenge, augment them or at least ask for clarification.
But I get nada, nulla, zip, zilch, neinte…nothing.
I’ve had a few friends submit comments just to make sure it was working and it seems everything is OK.

When I repost one of these entries on reddit under the atheism, freethought or skeptic subreddits I get some great conversations going, some pretty adversarial, some just discussion between readers not meant at me kicking around the thesis or data I presented in the post.

So here’s ME below, in reply to a comment made by a thoughtful reddit reader who objected to my denigration of religion and praise of science in a very recent reddit repost.
To preface my comments, I am an unabashed “scientismist.” We learn nothing from religion but fantasies, and no real truth. Evidenced based empirical investigation and replication driven by theory (science) produces knowledge accessible to any and all humans. Full stop. Religious (and often political) ideologies are founded on the exact opposite method: revelation and authority (pure imagination) with no test in reality.

SO here’s my reply to my reddit adversary, PLEASE feel free to weigh in on the ideas presented below!

“All scientists including religious ones like Newton, left god out of the equations. There are no miracles, no divine intervention in science even when done by religious ones. All scientists leave their religion at the laboratory door. Francis Collins, the devout born again Evangelical Xian, was one of the co-discoverers of the cystic fibrosis gene and lead the Govt. effort to map the human genome. But when he does science he knows his god isnt involved, can get in his lab, he doesn’t pray for miracles when doing experiments, he knows better. Like Newton, he thinks he is discovering his gods creation or glorifying his god, but he drops his religion utterly while doing the actual science. All scientists are practicing materialists when doing their science. Whatever bullshit they were indoctrinated into or converted to later in life is a function of geography and the predominant religion of their surrounding culture. When Francis Collins had his conversion experience and became a believer he didnt see Allah revealed to him, he lives in the United States and instead he saw the Trinity with Jesus and God the Father and the Holy Spirit, in that waterfall that transfixed him.

Eugenics was a political distortion of early genetics, pseudoscience, mostly driven by religious ideas of racial purity, just like the Nazis. Such ideas of racial purity are not the findings of genetic science. Nuclear science can be promoted by politicians giving incentives to power companies to make reactors and electricity….or they can make bombs. Same science. Its neutral. What governments do with science is when it can get ugly. It is not the science, nor the scientists. Einstein and Leo Szilard pleaded with the US govt to only demonstrate the bomb to the Japanese. The ISIS boyz just set a guy on fire. You wanna blame the scientists who discovered how to distill gasoline?

All religious books are bullshit magic books, who are you kidding? The Bible and Koran are every bit as fanciful and delusional proclaiming to be revealed truth “words of god” as is the Book of Mormon. All prophets in every religion just heard the voices in their head, get real.”

I WOULD LOVE YOUR COMMENTS 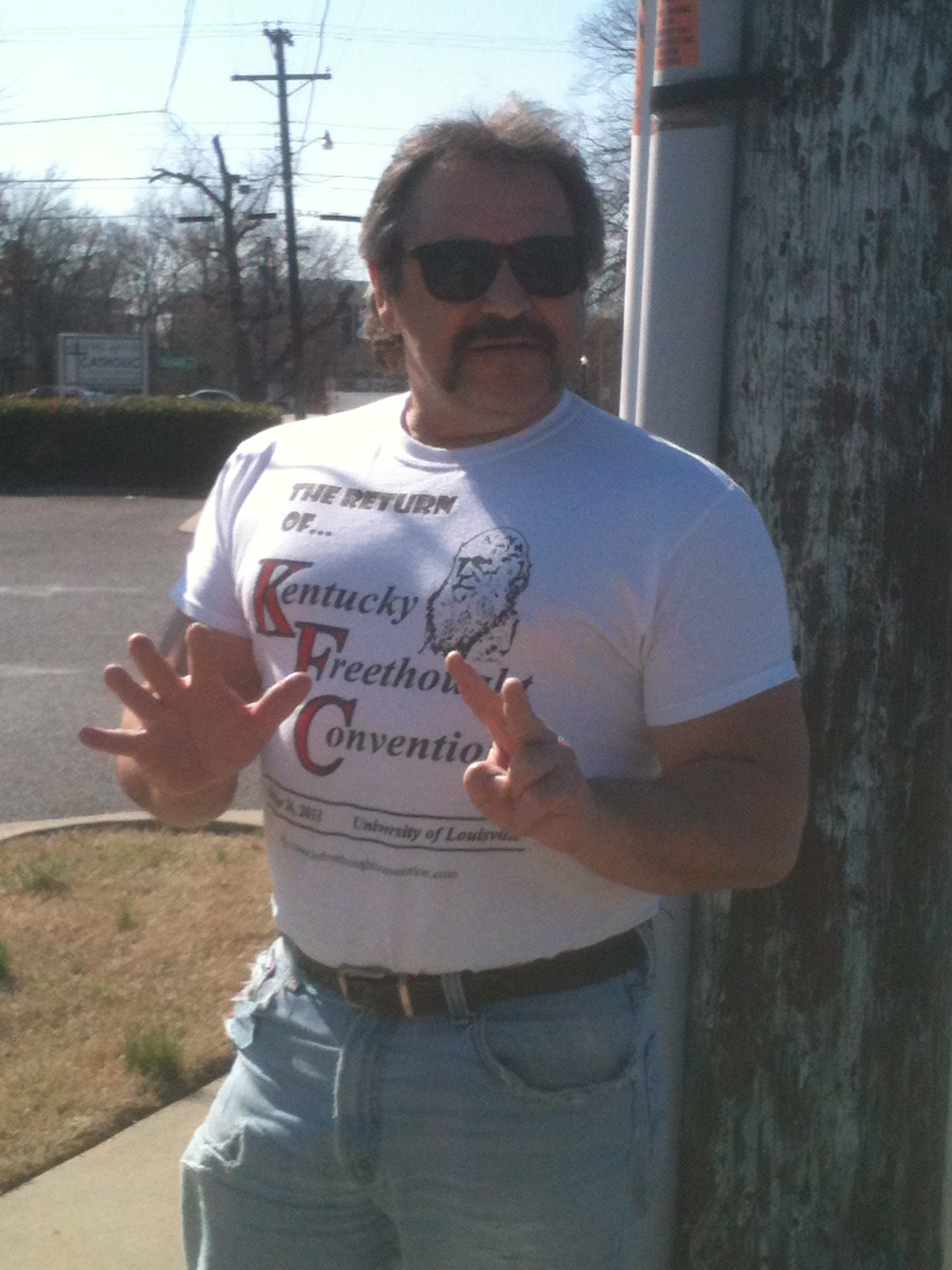