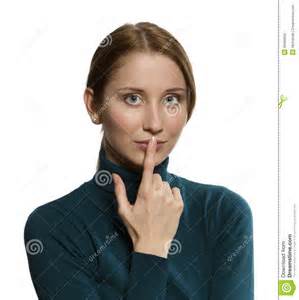 WHAT’S WITH IT WITH WOMEN AND
WHY ARE WE SO DISINCLINED TO COMMENT?

(Waz note: A second Dispatch from Down Under guest post. Enjoy!)

It would be impossible to go through one’s adult life as a fairly outspoken atheist and not notice the discrepancy between the the numbers of male and female participants in the debate. Look at any forum and the male numbers predominate. Cast your eyes on any church assembly and you’ll find more female bottoms on pews. I’m forced to follow the catchcry of the late Prof. Julius Sumner Millar and ask, “Why is it so?”.

Over the years I’ve come to my own conclusions regarding the imbalance and it has nothing to do with the paucity of rational thinkers when it comes to the ‘other’ sex. We’re here, but we’re much more reticent about sharing our perspectives. I’ve heard the discription of forthright female atheists as being ‘lone wolves’ and I think this label could well hit the nail on the head. Perhaps we’re the ones prepared to sacrifice some portion of our standing in the world of women in order to give an accurate account of what we think. 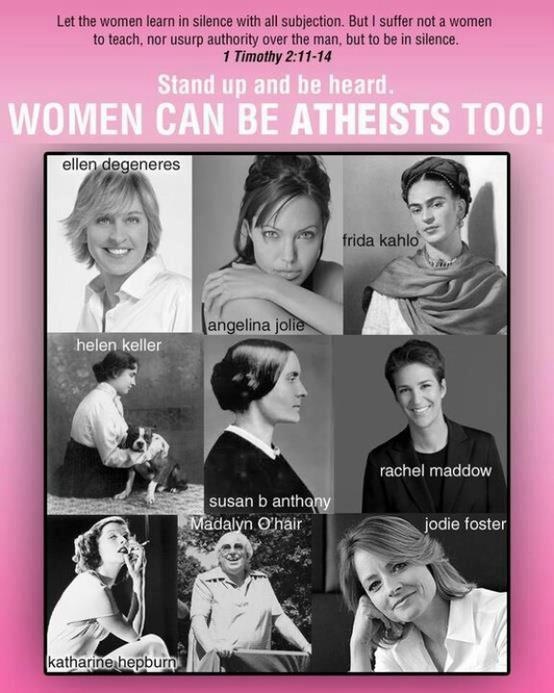 The world of women is one of nuance. This is a far cry from the world of men which is one of overt competition and points scoring. We women are socialised from birth not to make waves and not to provoke disharmony in the group. Maybe it’s not all socialisation; perhaps the influence of female hormones on the developing brain have caused it to be configured differently? I don’t know, but I’m fully aware of the impetus to keep our cards close to our chest when making such disclosures. That is…if we still want to have friends!

It has been said that the female ability to make and sustain networks is one of the contributing factors to our longevity. This may well be so. For this reason I think it’s important for atheists in the world of women to seek out one another and offer support. I’m lucky to have several close female friends to whom I can speak openly about my views of the world and my lack of belief. Let me see…three or four! Such a tiny number amidst my scores of acquaintances. Mostly, I’m fairly careful not to offend. 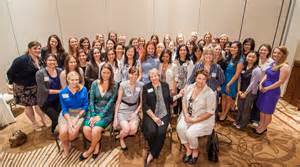 Cultures probably differ in regards to what offends and what does not. I would consider personal comments about my appearance, voting preferences and mental capacity to be offensive if they were issued with negative associations;( and highly flattering if they were positive). Belief and disbelief do not seem to fit into these categories as they imply no intrinsic value to the individual. And yet they do! By saying that you’re not a believer in any one of the myriad versions of religion on offer, you are setting yourself apart from the crowd. Claiming exception!

It would be really interesting to have accurate figures on the break down of religious belief by gender. There are statistics to be found here on BBC. Whether these stats are an accurate reflection depends to the level of anonymity at the time of questioning, to my mind. 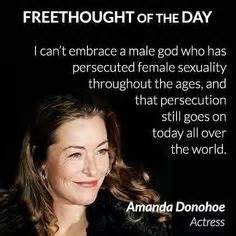