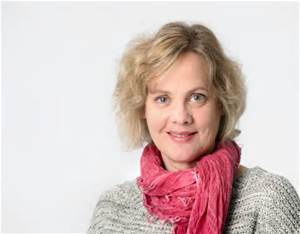 Annie Laurie Gaylor, Co-President of the Freedom from Religion Foundation (FFRF).
Annie Laurie along with her husband Dan Barker is at the forefront of the movement to remove religion from our daily lives through the efforts of the FFRF in the US and internationally as a speaker and outspoken activist and feminist.

Check out this 15 minute interview with Annie Laurie on Bread and Roses TV, Maryam Namazie and Fariborz Pooya’s YouTube channel from England. Maryam is head of the Ex-Muslims of Britain and courageous secular activist and feminist herself.
.

She just nails it in her opening statements:
“The Bible and the Koran are handbooks for the subjugation of women…We need a women’s revolution from religion because it’s the principal enemy of women’s rights…We cannot move forward while people believe literally in the Bible and Koran.”

I got nothing to add.