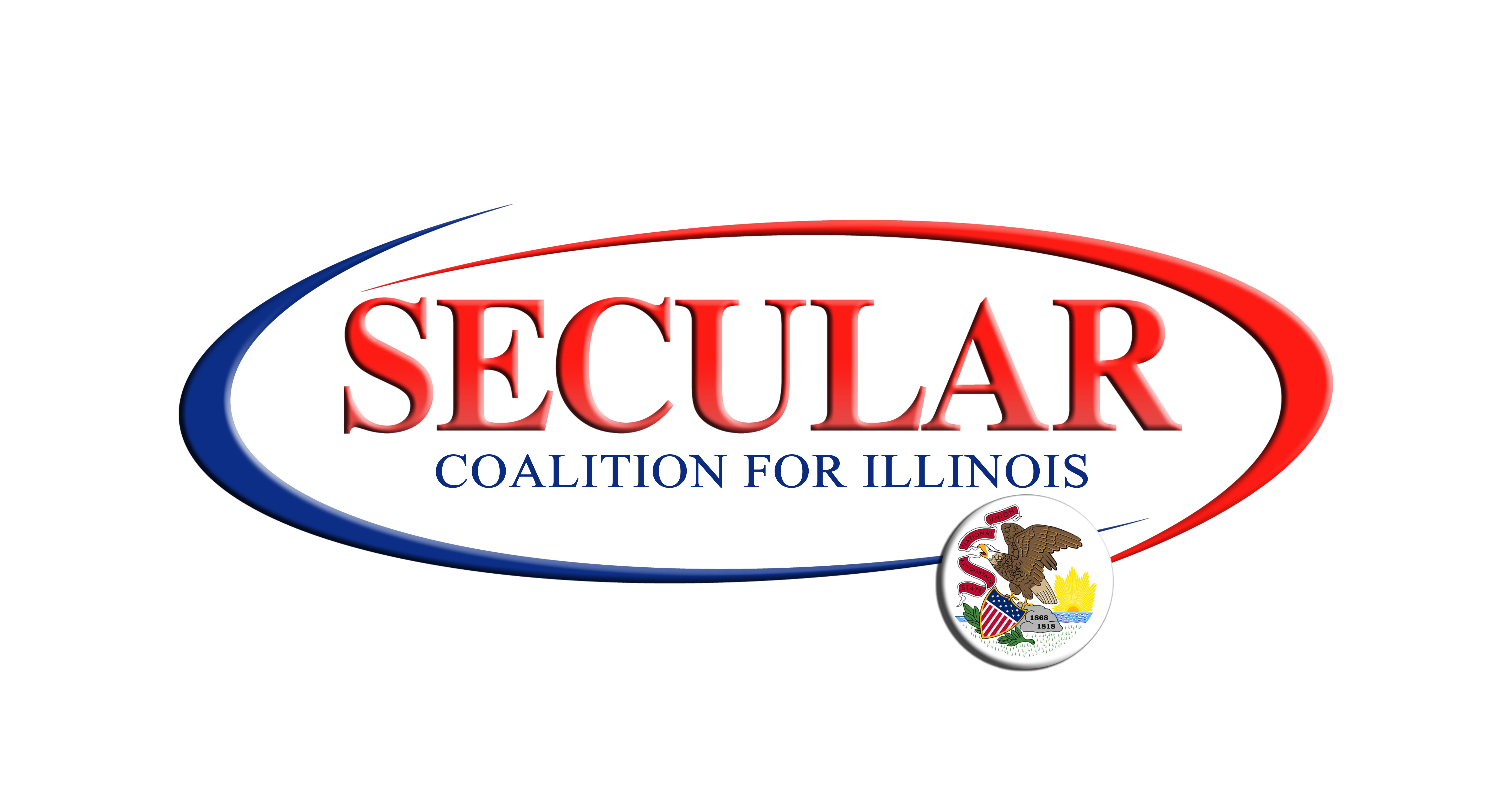 So I’m here in Wash DC with the Secular Coalition for America (SCA), the lobbying group formed by all the major non-believer/secular groups in the US to promote separation of church and state by replacing religious influence in our legislation, and in culture at large with evidence based reason. Namely science, vs old repressive, wrong ideas drawn mainly from US Xiansanity.
We spent two days canvassing the Senate and House of Reps offices. 150 folks showed up for the first day, close to 300 Unbelieving Scum on the second, and we hit nearly 300 Senate and Rep offices over the two days! 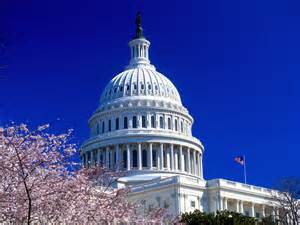 The US Capitol (US stood for Unbelieving Scum for a few hours this afternoon, we were crawling all over the place! Or at least the legislator’s office buildings next store).

Most staffers and legislators, at either the Federal or State level are completely unawares of the size of the secular voting bloc…we get no press. The Presidential campaign has thus far ignored any mention of the 23% religious unaffiliated in ‘Murica…and many of the staffers we spoke with today were also only vaguely aware of the Reason Rally II going on 2mrw right under their noses with over 30,000 godless expected on the Washington Mall at the Lincoln Memorial.
So they got educated yesterday and today and many of us State SCA chapters will be knocking on our own state reps doors in the coming year to let them know we exist as well. We secularists are growing and already a formidable portion of their constituency. We need to make sure they know we are out there!

It is no-ones fault that we are unknown, but all our fault should it continue. It is all our job to reverse the situation, to change the program, by raising consciousness across our entire society about non-belief and the secular advance.
We lobbied specifically in support of a bill that would call for comprehensive sex education; science based, unbiased and LGBTI inclusive to replace the useless, religious-based Abstinence Only “Sex Ed” that the US govt has pissed away over $2 billion on in the past 20 years and just voted to increase spending on to in the neighborhood of $75 million per year!!
The states where Abstinence ONLY “Education” is most promoted are also the most religious and have the highest rates of teen pregnancy and STI’s…Texas, Mississippi, Utah…duh. 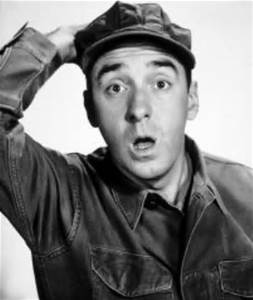 “Surprise, Surprise! Golly, if you don’t put a sock on it, you might knock her up and give one another herpes or the clap, Shazzam!”
John Oliver did a killer piece on Sex Ed in the USA on his Last Week Tonite show last August that just says it all. It is hilarious as well as informative. Sad, but true. Do give it a look-see.

So it is time bring the legislature up to the science of the day. And the main reason, maybe the sole reason the legislature and many Americans are behind the science, when us secularists tend to be up to date on the latest knowledge: is religion. All religions deny knowledge, but it is Xianity in America that spreads distrust and denial of science. Then we have to clean up the mess whether it is on climate change, sex ed, evolution, sexual orientation, what have you. When you get your science or attitude toward science from a church, you don’t get any science.
The SCA is out to change all that.

end religion now
all of them
waz

One thought on “The Secular Advance: part 2.”