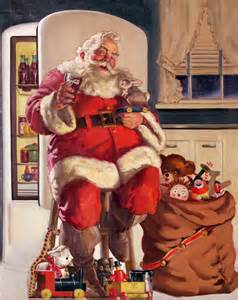 I had a similar comment made almost offhandedly to me on FB:
“… enjoy your Christmas, however or whatever you non-believers do…”
It was made by a very nice Xian person who did not mean it demeaningly at all, but I suspect it came from that same un-blissful realm of ignorance many of my Xian acquaintances hail from here in Western KY, having grown up in the Xian Cocoon™.
Evidently, a prominent Canadian politico made a similar gesture of clueless inquiry, but as I read it from a bit of a less innocent perspective. Nevertheless the reply posted below by one Shannon Rupp is as thorough a response as one could ask for, do read it here. 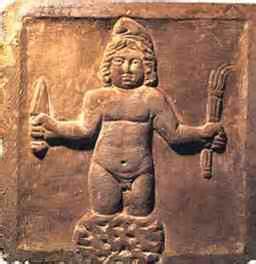 He covers the pagan origins of the Dec 25th celebration of the birth of Jesus that most of us are aware of like Saturnalia and Mithra but adds a bit of history on the falling in and out of favor of the celebration and “Reason for the Season.” Classic. Some of the most serious Xians of all times, the Puritans, banned it for a bit?! Dig that! Try and sell THAT idea in the American South!
The reply doesn’t get into the “Sinter Klaus” myth much or the later Coca Cola Santa many of us in America take to be the real Santa but he covers enough of the mish-mosh of ideas and images and rituals which comprise Xmas now, that I think he nails it pretty damn good.

So Santa’s mixed bag of observances, rituals, practices, and artifacts all wound up with JC’s supposed birthday includes bits, pieces, and whole chunks of religions and myths from cultures all over the world and damn near every time period. Anthropologists call it syncretism:
1. Reconciliation or fusion of differing systems of belief, as in philosophy or religion, especially when success is partial or the result is heterogeneous.
2. The combining of different, often seemingly contradictory beliefs, while melding practices of various schools of thought.

I highly recommend two excellent old books from my dusty old 70’s paperback library, that can give you some flavor of the almost infinite different religious ideas that man has ever dreamed up, and how they can get blended by pure historical accident, trade, contact, conquest (conquest: that’s a biggie, Islamists and Xians take note), coercion, proselytizing, conquest, uh, did I mention that?
Joseph Campbell‘s 4 Volume Masks of God 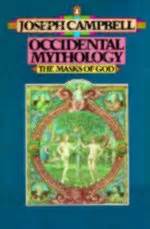 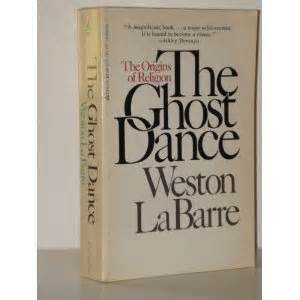 When we grow up with religious instruction, the dogma and rituals are taught as “oh so true” and timeless. But then you read the myriad of ridiculous beliefs that man has created in different times and places, some so preposterous that there is no way you would ever look at these ideas as anything but silly, primitive myths that of course you wouldn’t think of as even possibly true,
UNLESS YOU WERE BROUGHT UP WITH THEM AS A CHILD, OR CONVERTED SOON THEREAFTER (usually by vulnerable adolescence).
Then you find out nearly every religion has borrowed elements from prior times and other cultures and the sanctity and unquestioned truth of those beliefs really become suspect.
It’s like; “WE believe this! And we have for milennia, it’s an integral, irreplaceable part of our culture, so don’t mss with it”
“Oh, you guys believe that?, Oh sure, we’ll believe that too”
It is that ridiculous. Read for yourself.
And the modern day mix of goodies in Santa’s bag is about as syncretic as it gets!
Reason for the Season? JC’s birth is one of a bakers dozen, or two.
But besides the Xclnt info and well placed subtle sarcasm, Shannon Rupp provides a bit of perspective on the unbelief in the Great White North, Quoting PEW research:
“24% of Canadians are ‘nones’ unaffiliated with any religion” (a few ticks above the US).
Way to go up there, Boyz!
“Only 27% of those who yet identify with a religion actually attend services...”
The Conservatives are literally left out in the cold, eh?
However, as in the US they still represent a formidable political force, extremely well-funded and benefiting from a cultural inertia us secularists are only beginning to dent. (More on the idea of cultural inertia later).
So the Conservative religious types and their Xian ideas wont let go of their stranglehold on Western culture quite this week, but we are definitely loosening their grip. Shannon Rupp’s editorial wouldn’t have appeared 50, 25, maybe not even 10 years ago, that’s for sure. Now such rebuttals are the norm. We are making fantastic progress, and it is all education, the free transfer of information like that found in that most excellent editorial.
Wanna dispel ridiculous unfounded myth? Explain it away with knowledge: 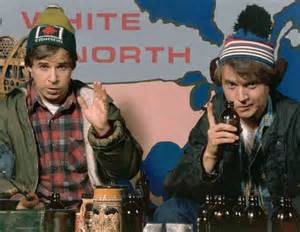