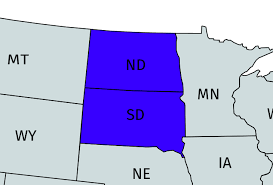 Two US States, two Asian countries. Stupidity, religious arrogance, science denial vs. science-based public health measures.
North and South Dakota vs. Thailand and Vietnam
North Dakota has the dubious and at once horrifying distinction of having COVID infection rates among the Worst in the World…South Dakota isn’t far behind. I blogged exactly one month ago on the idiocy of most of the Republican governors in the US who steadfastly refused to implement science-based public health measures.

Doug Burgum, ND Governor has finally implemented mandatory masking as of last Friday. In the 30 days since 10/17, infections rose over 70%, from 37,642 to 64,891…this in a very rural, low population density state of only 762,000 people. It took this phenomenal increase, 3 public health officials resigning in protest, and 749 ND residents dying for Doug to catch on that maybe masking wasn’t such a horrible “repressive-tyrannical” idea. Way to go Doug!

Of course his counterpart to the south, Governor Kristi Noem of South Dakota, has a few thousand more infections in her state and still adamantly refuses to implement any sort of mask order. But then as noted in the Oct. 17th blogpost Noem held a prayer meeting in the Capitol her first day in office because the “power of prayer” is more important to her medieval thinking mind than the “power of the mask”.

Now, consider a sovereign state or two on the other side of the world with the not-so-dubious distinction of having some of the lowest infections rates worldwide, and the best of COVID responses: first up; Thailand. 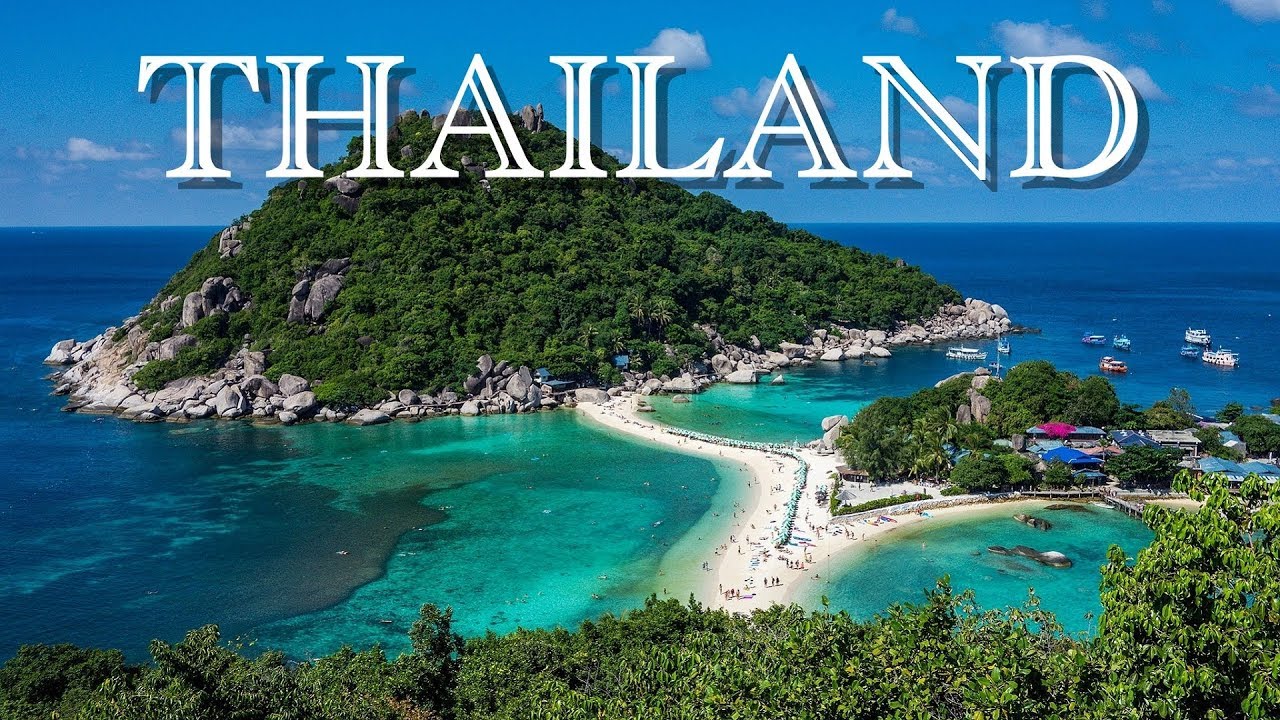 Thailand with 70 million people (the Dakotas, 762,000-North, and 884,000-South), has under 4,000 cases, yes, you heard right 70 million people and ONLY 3,878 infections and wait for it…60 dead. Over 70 times the population of either SD or ND but with .06 of the infections and 1/10th of the dead.
Unbelievable.
What a staggering fuck-up of Biblical proportions, and I mean that literally, as Republican Governors like Noem and Burgum would rather follow religious thinking and/or blithely ignore the science staring them in the face, all despite the pleading to them for months to enact a masking order, from their health advisors, doctors, and mayors of the large cities in their states, and the CDC, and WHO, Drs. Fauci and Brix,…but nope, wont do it. Let ’em get sick by the thousands and die by the hundreds (soon to be in the thousands for both states before this is over). 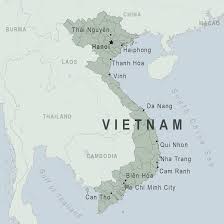 And Vietnam remains an even more obvious outlier with 96 million people, ONLY 1,288 infections, and still but 35 dead. Even more phenomenal success than Thailand…and Vietnam was one of the 1st countries to implement mandatory masking, with fines for those not wearing them in public, way back in mid-March.

Recently Iowa Governor, Republican Kim Reynolds caved in to reality as well, and reluctantly implemented a mask mandate as did the Republican Governor of Utah and the aforementioned order by ND Governor Bergum .

For an example of another religious Republican with an attitude versus the science consider the Senator from Alaska Dan Sullivan (R) who refused to put on a mask during Senate proceedings, despite the repeated request of fellow Senator Sherrod Brown (D) of Ohio. It aint just the governors or a few renegade Republicans-its a lot of them.
Significantly however, Mitch McConnell has been seen wearing a mask for months and tellingly has avoided any of the White House functions. He’s no dummy, he’s high risk and like a few of the Republican leaders has taken this thing seriously from the beginning:

“There should be no stigma attached to wearing a mask,” McConnell said during an appearance in Owensboro. “And even among age groups that are least likely to either contract this disease or die from it, you could be a carrier. So I think what we all need to do is say, ‘OK, I’m going to take responsibility not only for myself but for others.’”

This may be one of the rare times I have praise for an action of Mitch McConnell’s, but he couldn’t have said it better…and this was back in May! Spoken like a true Asian politician reminding his citizens of their responsibilities to one another, instead of blathering on as so many of his fellow Repubs do about the “tyranny” or “repressiveness” or “inneffectualness” of masks and mask orders…Too bad the majority of Republican Governors, and too many other Republican political leaders hadn’t followed Mitch’s advice, it being perfectly in-line with CDC recommendations for all, instead of breathlessly following Trump and his toadys who ignore and downplay masking guidelines. 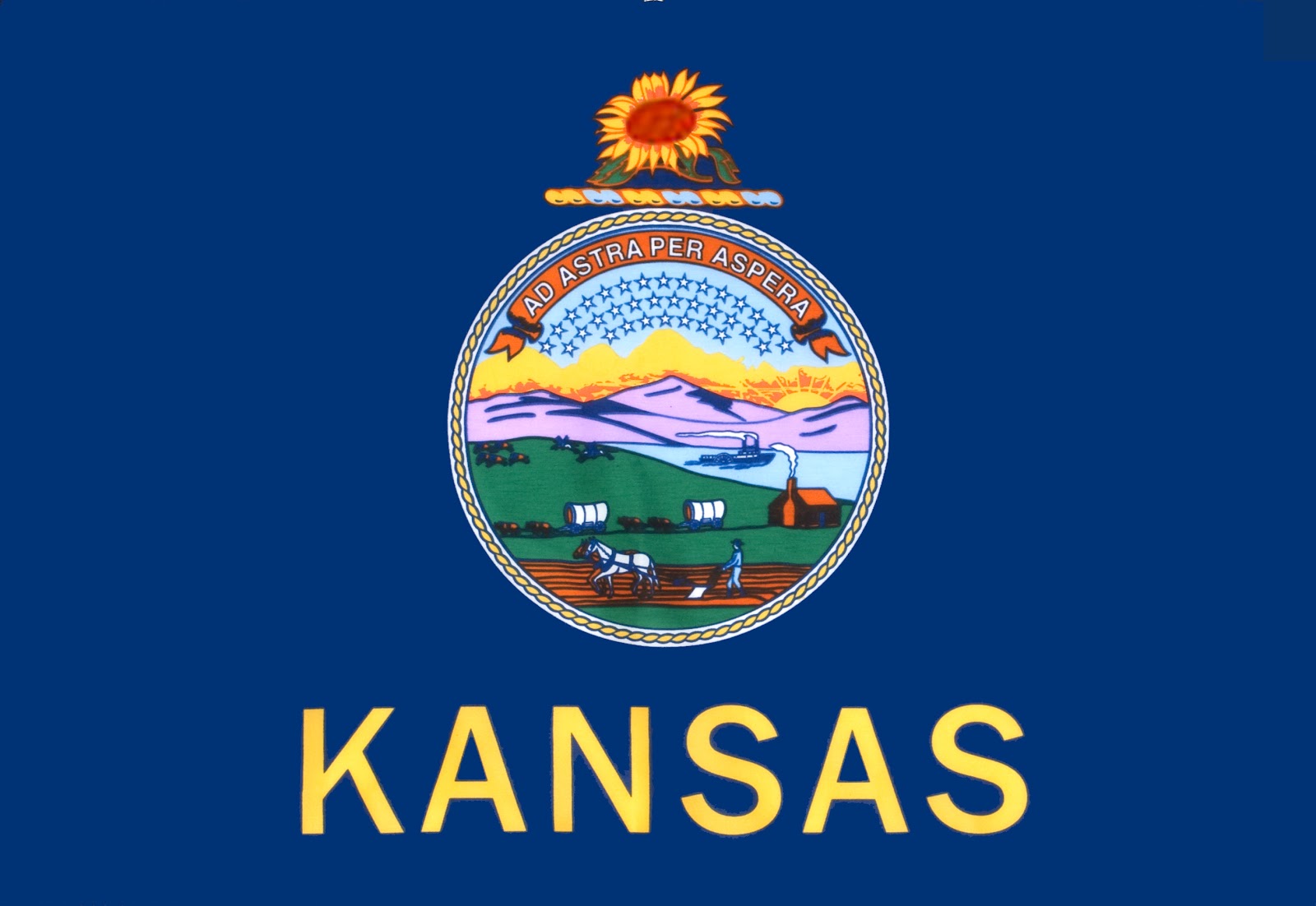 Some rather recent proof of mask efficacy comes from a CDC study released November 20th from the Heartland: COVID and Counties in Kansas:

“As of mid-August, 24 of Kansas’s 105 counties had abided by the state mandate or adopted their own mask mandate, and 81 counties had opted out, as Kansas law allows. At that time, the number of new daily cases per capita – calculated as a 7-day rolling average – had decreased an average of 6% among counties with a mask mandate and increased by 100% in counties without a mandate.”

This despite the fact that the counties that followed the mandate started out with the highest infection rates. Furthermore, the study reported:
“Similar decreases in cases were observed among mandated counties with and without other mitigation strategies,”

It didn’t matter if the counties had social distancing regulations or limited seating in bars, restaurants, school restrictions and the like, the factor that seemed to be effective in lowering the infection spread was the masks. Studies like these from all over the world, and the examples of Thailand and Vietnam-and a number of other Asian countries with low infection rates and deaths from COVID just cry out:
Its the masks, stupid!

The CDC has made similar findings in 15 states and the District of Columbia, according to the report.

Lastly, as of Nov 25th the AARP reports that 13 Republican Governors still have no statewide mask mandate. All the Democratic Governors have one, and for some time and often in opposition to the Republican legislatures, and with the 3 recent Republican Goverenors mentioned above finally relenting to a mask mandate for their states, there are now 10 states led by Republican governors with a statewide mask order in effect. Hopefully it doesn’t take much longer for the stubborn baker’s dozen of Repub Guv’s that are still holding out, to finally emulate their more enlightened colleagues, and their Senate Majority Leader in promoting that masks for everyone is a real damn good idea.

The majority of the Repub Guv’s are strongly religious and affiliated with Evangelical Xian denominations, or are up-front as being hard-core Catholics. The arrogance of religious thought and attitudes have cost a lot of lives in this country, and it aint over yet.