The map above shows the US states color coded by COVID infection rate per 100,000 residents as of early March 2021. The darkest purple states: So. Dakota, No. Dakota, and Rhode Island are the worst as far as COVID infection rates per capita: all 3 are over 12,000 cases per 100k, the 23 purple states are at above 10,000 cases, the light purple are at 8-10,000 cases per 100,000 citizens of that state. The other two color schemes, light pink and pale pink are under 8,000 and under 6,000 respectively.
So. Dakota and No. Dakota, despite small state populations of less than 1 million people, vast rural areas, and low population density, have Republican governors who enacted little to no mandatory masking throughout the pandemic. In contrast, Rhode Island is the US’s tiniest state, with over a million people crammed into an area roughly 65 times smaller than either South Dakota and North Dakota, having one of the highest population densities in the US, second only to New Jersey. Despite mandatory masking enacted early in May 2020 by the then Democratic governor, Rhode Island “re-opened” early in the late summer and fall of 2020 and saw huge surge thru fall and winter, becoming the state with the highest infection rate by December. Rhode Island’s surge and high rate is attributable to its population density, elderly population, large number of colleges in a small area, and re-opening too soon. The governor was forced to roll back many of those measures as the outbreak exploded.

North and South Dakota on the other hand, with smaller state populations, extremely low population densities and small cities, should have experienced much lower spread of SARS-COV-2. However, intermittent masking led by governors sympathetic to their strongly Christian population’s resistance to science and “liberal agendas” and adamant about not-masking due to “personal rights”, put both states right up there with the highest, Rhode Island, when they should have been among the lowest states of virus transmission.

Down in Florida, Gov. Ron DeSantis has been crowing for quite some time about his handling of the coronavirus pandemic. Back in April of 2020 when Seattle and New York city were undergoing their horrific and early outbreaks, he boasted while in the company of then-President Trump that Florida was “doing it right” and implied he knew better than the folks running other states up in the liberal North. Florida at that point like many other states had not yet experienced a real COVID outbreak. Florida’s turn for exponential COVID infection spread came in the summer and fall of 2020. For example, Florida had less cases than Illinois in April 2020, then passed Illinois up that summer and never looked back: by July Florida had 220,000 cases, Illinois was at 150,000 cases. Currently in late March 2021, Florida stands at over 2 million cases and 33,000 deaths; Illinois is at 1.24 million cases and 23,500 deaths. Florida is now almost a million cases higher (it is suspected also that Florida does not report cases or deaths all that carefully). I guess DeSantis doesnt have so much to crow about a year later-altho he still does. 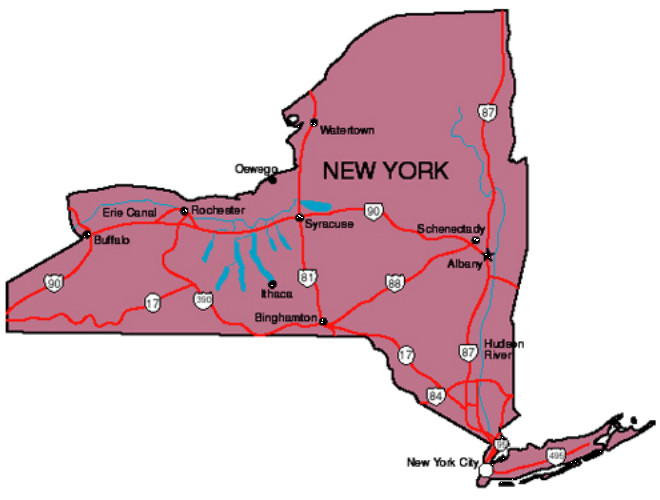 For another contrast, Florida has nearly 2 million more people than New York State, roughly 21.5 million vs 19.5 million respectively. As stated above, today, in March 2021-Florida is at 2 million cases and 34,000 deaths, New York-1.8 million cases with almost 50,000 deaths. New York City population in 2021 was 18.8 million: 97% of the state population lives in this densely populated metro area! This level of population density, poverty, and earlier outbreak, led to the incredible infection rate and mortality in New York.

Florida’s 21 million on the other hand, live in largely rural areas and smaller cities. Florida’s two largest metro areas pale in comparison to New York: Jacksonville, Florida’s largest city, has a population of 890,000, while Miami comes in at 454,000.
Despite these advantages, coupled with Florida starting at low levels of infection last spring, after a year of COVID infection nationwide, Florida now has a COVID case rate in the mid 9,000’s per 100,000 people-almost identical to New York state’s-despite all of Florida’s advantages of small cities, rural areas, low population density, and a few months delay before COVID infections took hold. Imagine how much better Florida might be, how many lives might have been saved if DeSantis had followed CDC guidelines from the beginning. Instead, of course he never implemented masking state wide and even prohibited his mayors, like the mayor of Miami, from fining their citizens for masking non-compliance: a tactic a few other Republican Governors saw fit to employ. Florida now has more cases than New York, (and Illinois and a number of other states they trailed in infections a year ago) and an almost equal case load per capita, despite not having anything close to the population and population density of New York City, and the outbreak not reaching Florida until months later. DeSantis has absolutely nothing to brag about, his state is no better than any other and in any ways much worse. 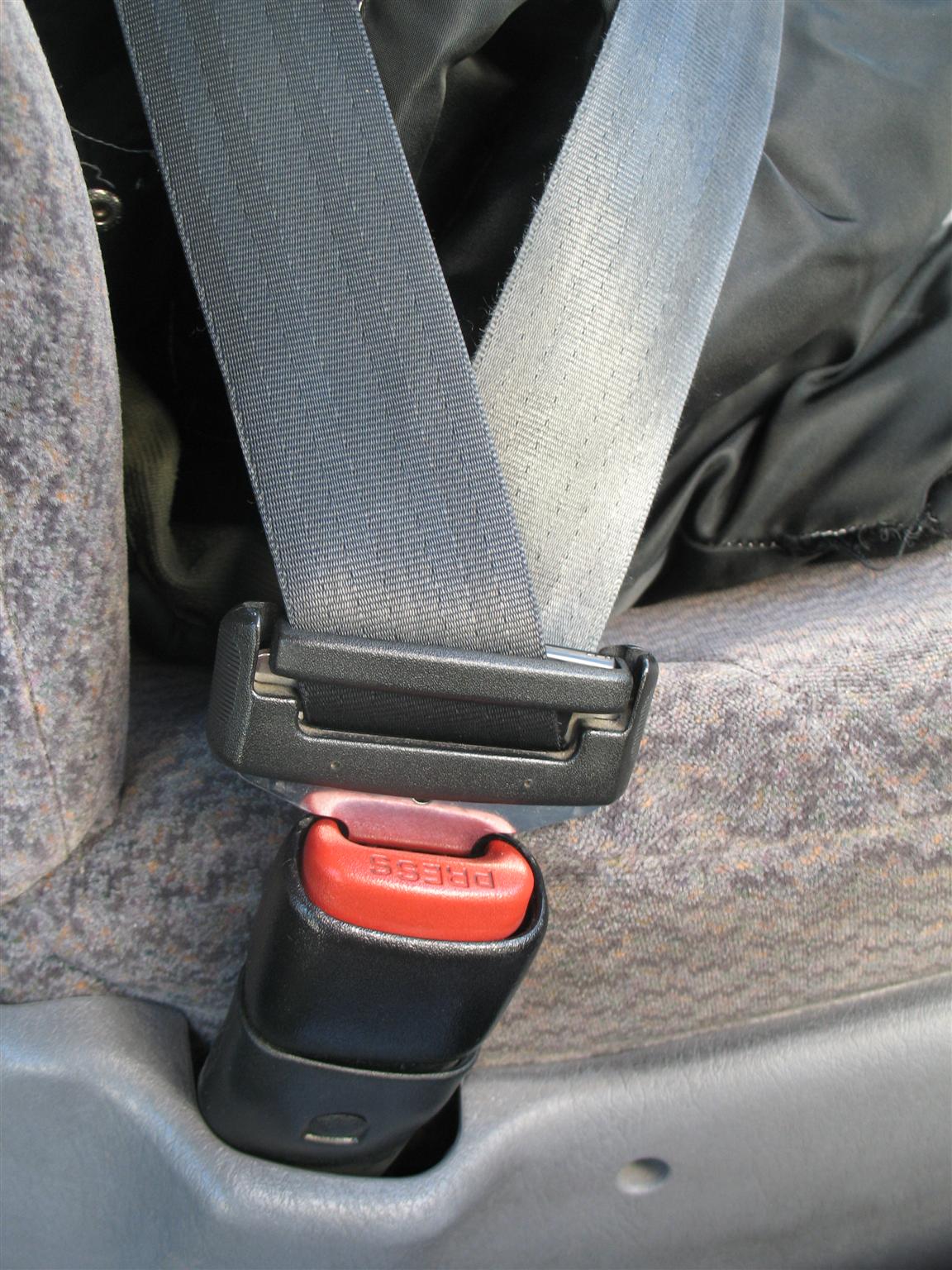 Click-it or Ticket: most state nowadays have mandatory seat-belt laws and fines for non-compliance.

Let’s compare COVID-19 deaths in the great state of Florida in the past year: 32,839 souls lost to the virus vs. 3,133 Floridians who die annually in automobile accidents. The US at the federal and state level has gone to great lengths since the 60’s to save as many lives as we can from automobile accidents–better tires, roads, shoulders, stoplights, straightening curves, safer car interior designs, lapbelts, then shoulder belts, airbags, side airbags, roll bars in roofs…and so on. We’ve spent billions in a comprehensive effort including legislation to drive automobile accident deaths to as low as we can.
Imagine if Ron (or any other Republican governor) had said:

“You know we try so hard to keep auto deaths down in so many ways on our highways, let’s try to keep COVID deaths down as low as we can as well…I still don’t wanna close down like other states, so lets all mask-up, and then we can do most things that we would like to…”

It’s true, we work so hard, and do so much: mandate seat-belts (and airbags, and insurance, licenses, driver training, etc.) and fine people for not following these numerous laws to ensure our safety…so why not similarly try to save as many folks as we can from COVID, by enacting “mask-up or pay-up” laws, instead of letting over 10x as many people die in but one year in a state like Florida from the virus as they lost from auto accidents in the same year. 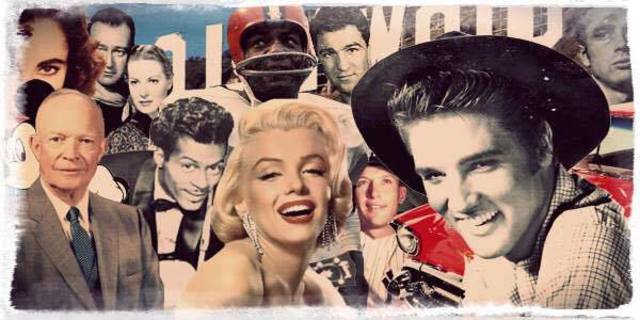 66 years later, the US experiences less than 3,000 more deaths on the highways, with 36,500 now dying from auto accidents, yet we are now traveling 3 trillion miles by car versus 500 billion miles per year back in 1954 and the US population is over 360 million. We did something right, eh? Only 3,000 more dead each year, despite over twice the population driving trillions of miles behind the wheel. If we were dying at the same rate as in 1954, we’d have 6x the automobile accident deaths than we experience annually now—well over 219,000!
You might be or certainly should be horrified to notice that 219,000 potential auto deaths (if we had not taken auto safety and saving lives so seriously) is less than 1/2 the 555,000 COVID deaths the US saw in the first year of the COVID pandemic-and it ain’t over yet. 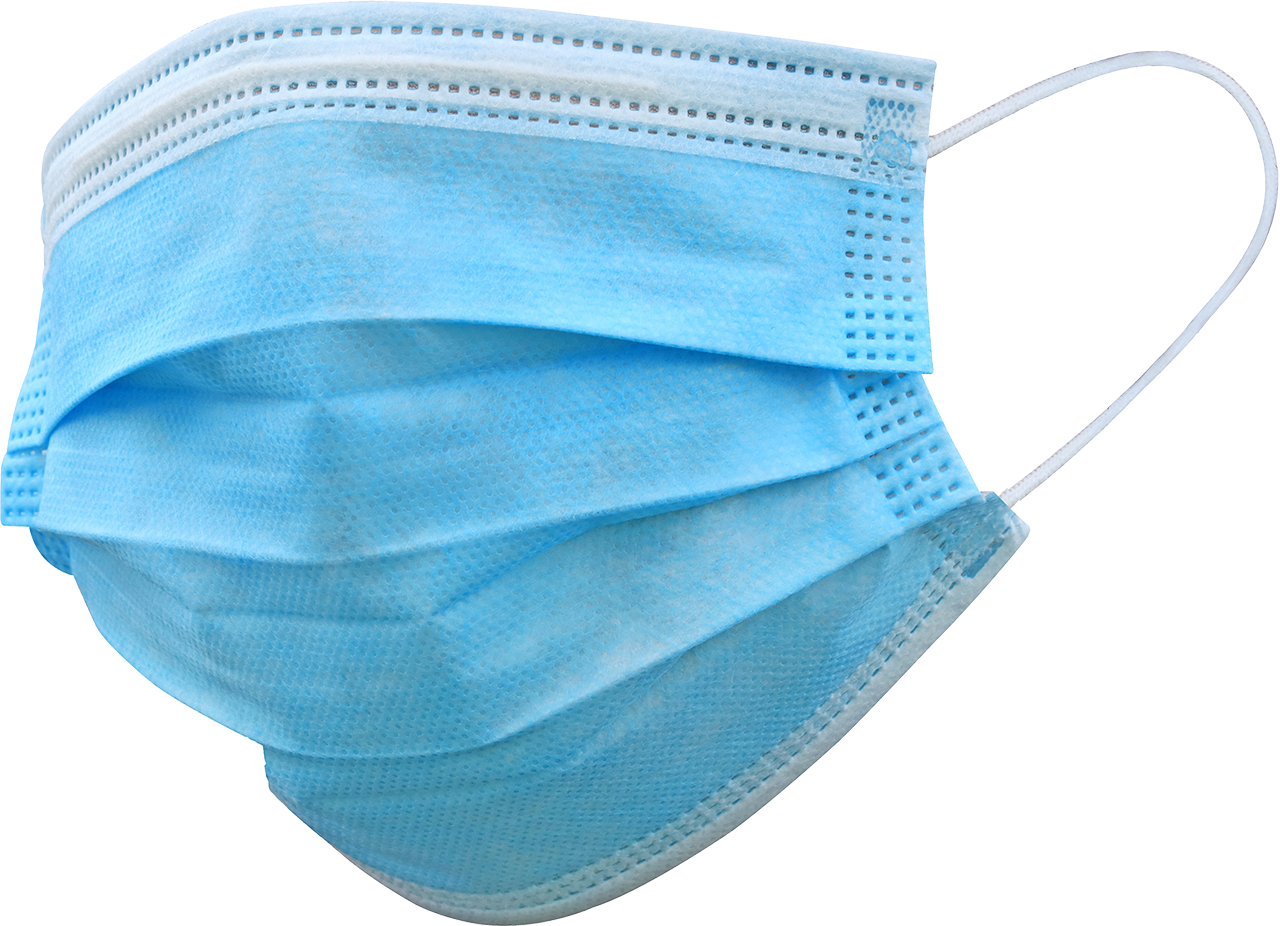 Seat belts became mandated by Federal law in 1968, and the 1st state to make them mandatory by fine was New York, in 1984! In most states, seat belt compliance today is at 85-95%. All but New Hampshire have mandatory “click-it or ticket” laws. But I have yet to hear a conservative politician or preacher, or Republican governor, whine about seat belt laws and fines. Airbags, despite an early fight by the auto industry against them (too expensive, wont work right, etc.) became mandatory in all US vehicles in 1998. Hear any Republican governors complain about airbags lately as being an infringement by the government on one’s personal freedoms by making us pay more for our cars with safety features that save lives? Is there any lower-cost, simple and effective way to save lives than wearing a mask for a few minutes a day when out and about?

What great lengths we have gone to, to save a hundreds of thousand of lives every year from car crashes, but so many, the vast majority Republican, religious, and conservative, couldn’t be inconvenienced, or become downright indignant over, wearing a surgical mask for a few minutes or a few hours a day. The source of this refusal, even adamant defiance appears to be an anti-science, anti-liberal, anti-government attitude that may have its main source in conservative Christianity here in the good ‘ole US of A…and that IS the subject of a whole other essay-coming soon. Seat belts and airbags save a couple hundred thousand lives and there is not a whiff of complaint. Masks laws might have saved at least that or a hundred thousand (or two) more and it remains one of the biggest political issues of our time.