Kristen Powers, Fox News personality and a regular contributor to USA Today has pulled a Bill O’Reilly kinda whine in her latest oped installment: Liberals’ Dark Ages
According to her we are in the Dark Ages, under mob rule, the thought police are everywhere and intolerance rules the land. Sounds like an Islamic country, Saudi Arabia or Iran maybe or maybe a Liberty or Bob Jones University, right? Nope.
It’s her good ole U. S. of A. being taken over and ruled by the intolerance of liberals who ridicule conservative (read Xian) ideas.
Well, Boo Frickety Hoo. 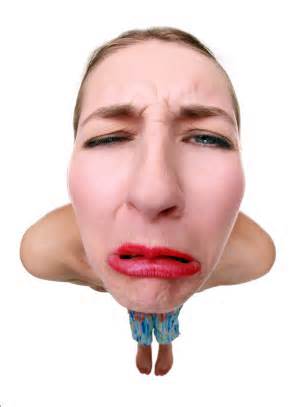 Seems she doesn’t like anybody criticizing and slamming homophobia, or Richard Dawkins’ well-known characterization of the bastard of an OT god (read the freaking Bible for yourself, He is one) or Bill Maher’s recent labeling of Yahweh as a “psychotic mass murderer” for his Benevolent Hand in the Noah story (good thing it is just another myth, eh?).
I’d say killing everyone on the planet, drowning the poor, innocent, motherfuckers one by one qualifies don’t you? What a lovely story, from such a lovely book about such a lovely deity.
She does report some allegedly pretty bad behavior by a California college professor who evidently attacked some kid holding a anti-abortion sign. And what happened?
Did the thought police let her go? Did the liberal mob help her string the kid up by his thumbs until he recanted? Have the Dark Ages of Anti-Conservativism really descended upon us?
No. The professor was charged with theft, battery, and vandalism. Sounds good to me if she resorted to violence instead of argument and ridicule.
Powers is pissed off that the good professor still has her job. Depending on the circumstances and the details of her employment contract, I’d suggest Powers bitching is even more whining.

So lets observe that Conservative Xiansanity™ of which Powers is a full fledged member after having Jesus appear to her while on holiday, is having a real tough time dealing with the mounting strident attack visited upon their ridiculous and repressive ideas by non-believers and dastardly liberals of all sorts from all directions. You bet that college professor had no right to physically harm that anti-abortion protester or destroy his sign or whatever she did and she evidently is suffering the consequences. Our laws support his right to free speech as much as the opposing view.
But that’s what the Conservatives: Powers, O’Reilly, and their ilk can’t take… opposing views.
You can’t diss my Xiansanity™. 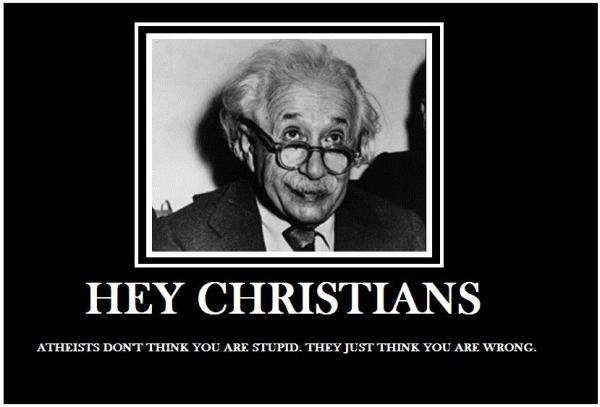 Now us non-believers have listened to Xian bullshit for decades. And we still do, every day: TV preachers, Fox News, church signs, the Pope, its everywhere still.
And we are becoming more strident every day. We take our cue from the image below and are stepping up the exposure and ridicule of wrong-headed, repressive, unscientific, primitive and often downright cruel ideas drawn from that nasty little book that we have had to put up with for years… 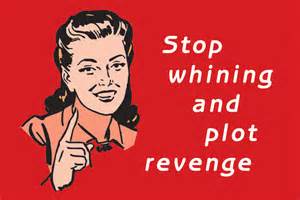 Ms. Powers, get used to it.