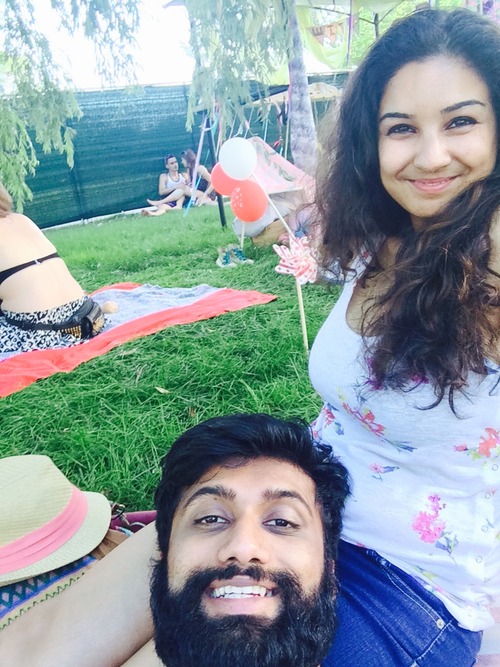 I haven’t read enough yet, nor lived in a Muslim culture like I have our Xiansanity-saturated culture here in ‘Merica: especially south of the Ohio River where I spent 5 years!
So when I do post on Islam, I tend to let others do the talking.
If you think Xianity and its inherent divisiveness and retarded repressions are insane (well, they are), just check out folks raised in other religions… especially Islam.
Dig this link. It is excellent and will give you a glimpse of how stifling old world religious cultures can truly be: H.’s Story: An Ex-Muslim and an Ex-Hindu in Love.

AND for further stories of repression that make growing up Baptist… well it would still suck, but it would be rather civilized for most in comparison to the stories presented here: The Ex-Hijabi Photo Journal.

Each separate story seems to tell the same tale of maddeningly intrusive scrutiny of the behavior of young women and constant underlying tension and anger boiling over in beatings and insane repression. They are truly heartbreaking… and it is all just so stupid and needless.

Read Aayan Hirsi Ali or Maryam Namazie or V.S.Naipal whom I’ve posted on before (Islam), and any of these women and men in the links posted above.

Religion sucks and then you die… and it looks as though Islam, as Sam Harris has repeatedly observed may be the worst of them. More on that soon.