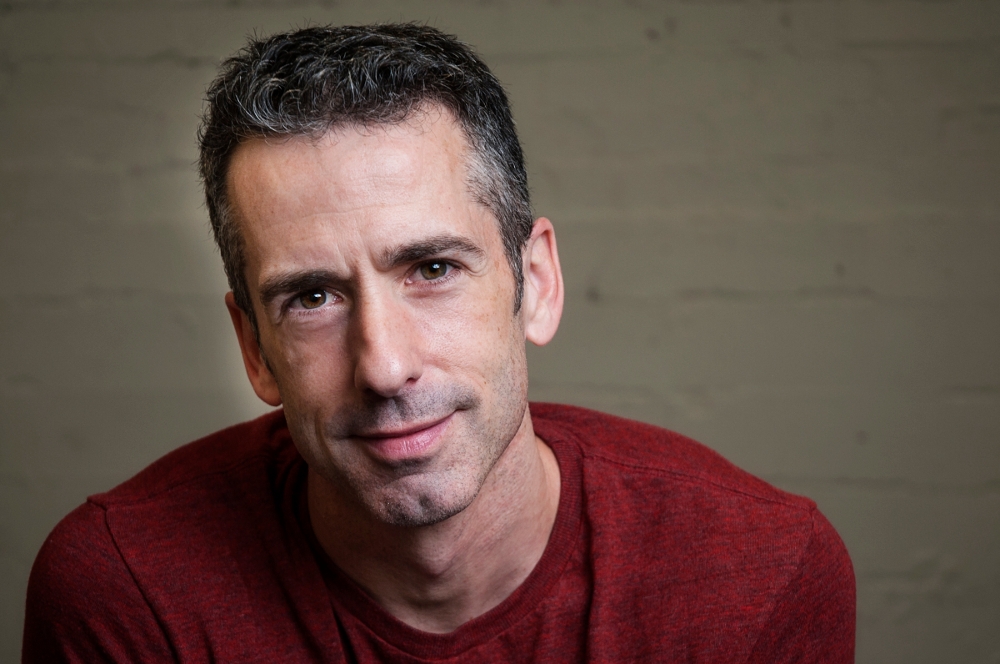 Dan Savage, columnist and host of “Savage Love” podcast, founder of the “It Gets Better” movement to prevent queer suicide.
If you don’t know who Dan Savage is you should so check out his WIKI.
and then watch this recent interview.

Dan urges all queer folk to come out because to cure homophobia, the best medicine is for a person afflicted with the disease of hating gays or gayness usually just to get to know some gay, lesbian, queer folks.
Once a homophobic person actually finds out on a personal level that LGBT people are just regular people deserving of respect and kindness and equal treatment regardless of sexual orientation, despite
what their religion has told them, they tend to change their minds and modify or altogether dump the nonsense they were taught.
Ask yourself, other than religions, who or what promotes homophobia? Most if not all of the worlds religions (even the supposedly meek and mild Buddhism) and especially the “Big Two” of Xianity and Islam are decidedly homophobic. Savage savages religion.

Dan has one killer sense of humor and has no qualms telling it like it is about, well anything, sex, coming out, gay sex, LGBT issues, coming, going, coming in his partner’s ass, you name it.
He tells it like it is, damn the torpedoes, damn the conservatives, full steam ahead.

For a classic example of Classic Savage, check out the Bill Maher clip from my previous SAVAGE post.