People.
There’s 7.3 billion of us on the planet now. Most identify with one religion or another.
However according to the Wiki on “Irreligion”.
a whopping 36% of us are considered “irreligious” i.e., not religious, no religion, nowadays called “Nones.”
That is over 2.6 billion people not doing religion, not being religious !!… 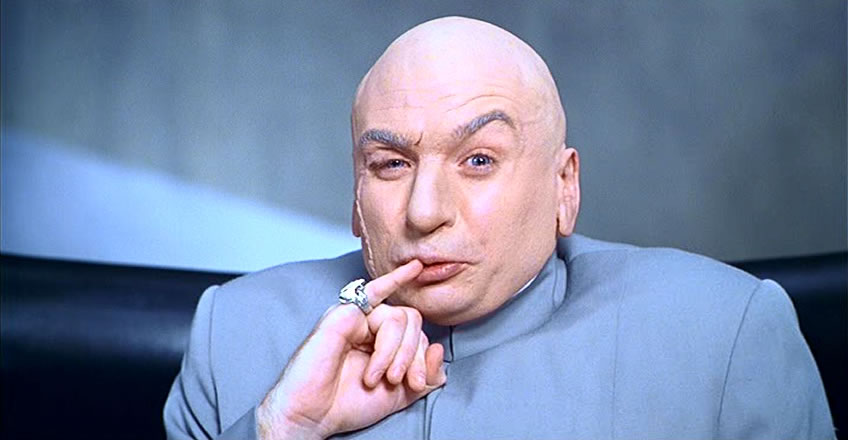 That is more than the estimated 2 billion Xians or the 1.5 billion Muslims or the roughly 1 billion folks mostly in India, China and SE Asia who belong to the Reincarnation religions; mainly Hinduism and Buddhism.
Some of this group of non-religionists, which is the biggest group on the planet by the above figures are atheists, many agnostic, some lean toward deism, animism, pan-psychism etc., but DO NOT engage in the rituals, prayers, scriptures, behaviors, moralizing, evangelizing, proselytizing and divisiveness inherent in religious thinking and practice.
Every time I hear some Xian claim Xiansanity (TM) must be true because they are the biggest religion, I remind them there are more of us Unbelieving Scum motherfuckers than you are, hey…
Non-believers are the biggest group on the planet, not Xians, Muslims or any other faith.

“Nones” don’t condemn anyone to some god’s Hell and probably don’t tell anyone who with or how they can have sex. 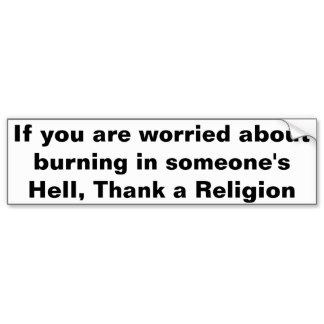 They don’t adhere to the teachings in the Bible, nor the Koran nor follow any other “scripture.”
Whether they may believe in a god or gods or not, they don’t behave according to any “revelation” nor strive to make anyone else conform to some culture’s supposed “Holy Books”.
To the Irreligious “Nones”….there are none. No revelations to be interpreted ad nauseum, no holy books to demean or persecute others with. They are thereby less misogynistic, homophobic and in denial of science (if at all) than the religious, worldwide. 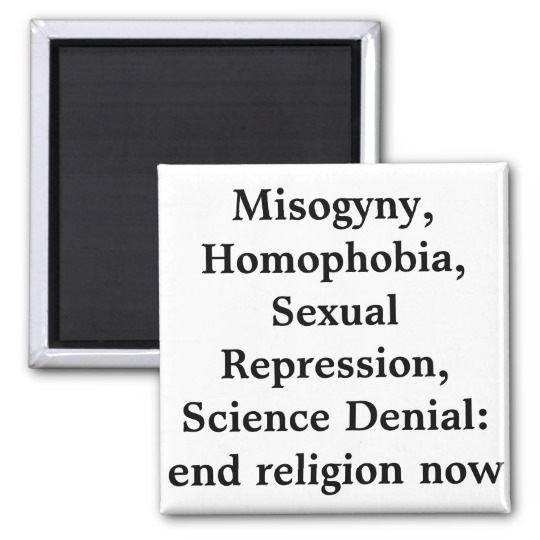 All these afflictions disappear when religion does. Ask a None what they think on these subjects and you will find they have no reasons to deny science, relegate women to second class citizenship, have a problem with LGBT folks, and have no compulsion to restrict sexual behavior…because they don’t believe in faith that tells them so.

These numbers, which are growing according to the wiki and a number of other studies and polls, especially among the young of today, connected globally by the NET!, demonstrate humans can and do live without religion of any kind. It is not needed for a full human life, in fact just gets in the way. It is not natural, i.e. a necessary and irreplaceable aspect of the human condition that we will never outgrow and do without. 2.6 billion and growing disproves that hypothesis that so many religionists and their apologists blindly accept.
AND this data is from 2006! One wonders what the next set of more current figures will show. In the last ten years it has become incomparably more socially acceptable to admit to lack of religion, disinterest in religion, dislike of religion. How many more might come out now? Most of us know plenty of folks who may identify with a given religion but don’t believe it, barely practice it, but keep quiet and don’t rock the boat. That 36% figure could be well below the real number.
I’d wager half of us on the planet, maybe more know religion is bullshit, but many don’t say a word and can’t admit to being a “None”, yet. In many religious communities it it nearly impossible to dare come out as a non-believer. But that is changing, and more rapidly as we speak.
Can’t wait to see the polls in 2015!

We are one species, we could be one tribe 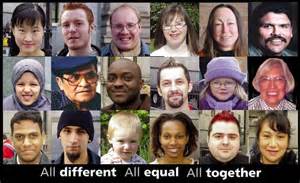