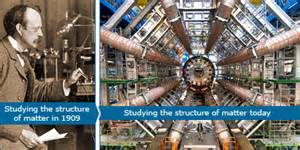 Science.
Had an interesting disagreement on Facebook recently where a discussant took objection to my characterizing science as an inherently progressive endeavor. Here’s my claim:

“No, science tends to be progressive in that it questions all ideas, most of them old. Conservatives by definition try to preserve old ideas…and they eventually lose. Second science is very liberal in being democratic vs. authoritarian (another conservative trait) and egalitarian in that any person of any race, gender, sexual orientation and nationality can and do science. Conservatives tend to restrict behavior along those lines. Just ask Rush (Limbaugh) about women or gays. For an xclnt review of the connection of liberalism and science try Tim Ferris’ ‘The Science of Liberty’.” 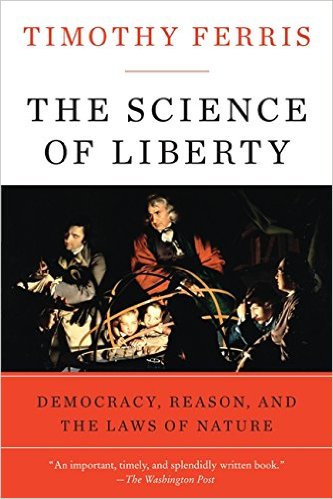 From a NY Times review:
“To say that the scientific frame of mind has played an important part in the rise of the West is not exactly controversial. Science always gets its moment in the spotlight in “Whig history,” as historians (dismissively) call grand narratives of political and material progress. In “The Science of Liberty,” the veteran science writer Timothy Ferris makes a more extravagant claim, assigning not a mere supporting role but top billing to the celebrated experimenters and inventors of the past several centuries. As he sees it, the standard account of the history textbooks — with the Renaissance giving rise to the Scientific Revolution and thus preparing the way for the Enlightenment — fails to identify the primary causal relationship. Democratic governance and individual rights did not emerge from some amorphous “brew of humanistic and scientific thinking,” he argues, but were “sparked” by science itself — the crucial “innovative ingredient” that “continues to foster political freedom today.”

A classic recent example the egalitarian and democratic nature of science is seen in the discovery, analysis and publication of the spectacular so-named Homo naledi fossil assemblage. 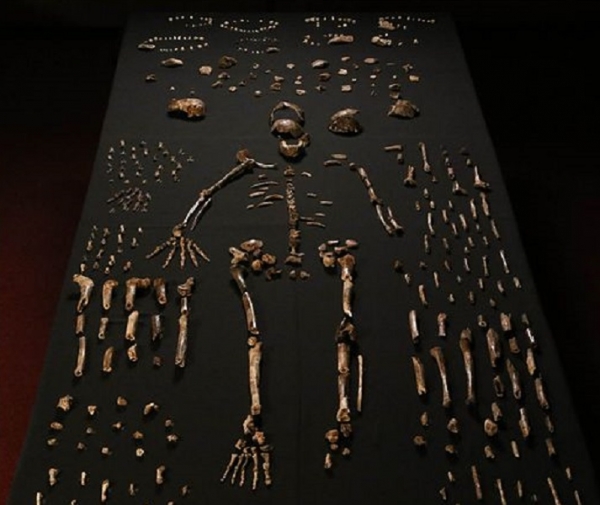 You can read the original publication HERE and see the list of 47 authors. 18 females, 29 males from 12 countries: US, Australia, Canada, UK, Spain, Italy, Croatia, Kazakhstan, South Africa, Germany, China and Switzerland.
What is striking is the breadth of ethnicity, nationality and gender represented among the authors. One of the members of the analysis team is a former student in Anthropology at our local community college where I teach. We ain’t Harvard or MIT. But we teach the same science. Humble beginnings for this young female to get in on an incredible discovery. Science is not as elitist as some might think.

Modern Science is very much an egalitarian, democratic enterprise and in constantly challenging and replacing old data and theories with new, not conservative at all but decidedly progressive by nature. The status quo isnt maintained solely due to tradition and precedent, but only if it yet describes reality accurately. And 99% plus of science discovered in the past 150 years isn’t going anywhere soon but not because of conservative values. New information is added and old data and disproven theory are subtracted. And at the cutting edge, its mostly progressive, on the brink of the known.

Religion by its very nature is the opposite of science in preserving all status quo, nothing but old ideas even in the face of complete rejection by modern knowledge.

Science is wonderful example of what we can do when we are not doing religion.
end religion now.

2 thoughts on “Science is progressive by nature.”