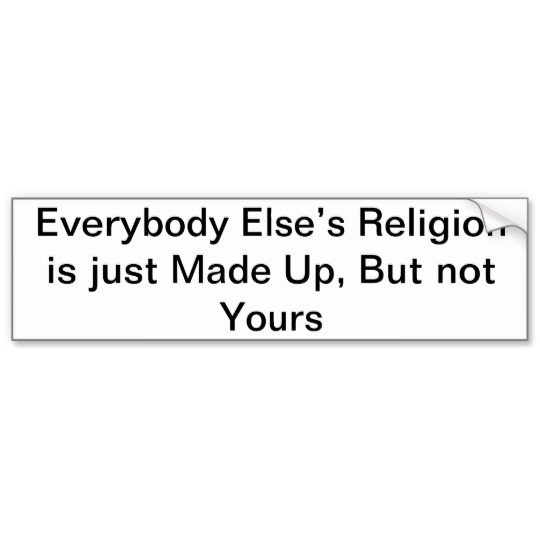 Theology: Pure speculations on older pure speculations about deities of all kinds: their existence, attributes, relationships to us mere mortals and their demands for our behavior and designs for our afterlife. In a word, bullshit. Totally made up.
“God is like…” Whatever answer follows is completely imaginary, totally made up BS and nothing more.
Any subsequent rehash of the early speculations ensconced in some cultures or another’s “scriptures”, midrash, hadith, scholasticism, reformed theology, process theology, natural theology, etc., etc., is all just made up as well. Pure fiction, with no mapping to reality.
No observation, no discovery, no analysis, no data new or old, just more theoretical machination and permutations of the original claims for the divine. One made up story piled upon another for millennia.
All of theology is comprised of this. From outside of another’s culture it is so easy to acknowledge “their stuff” is mere silly myths about their non-existent god(s), but our theology is of course not mythic at all, but the real deal.

There’s a telling quote by the noted and pompous Xian apologist, G.K. Chesterton: 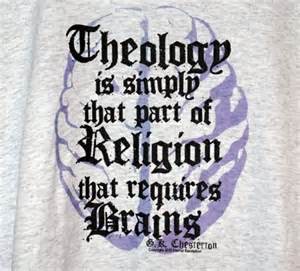 I beg to differ, Gilbert. I’d rephrase that:
“Theology is simply the part of religion that requires even more elaborate and arrogant bullshit than the rest.”

And the ultimate arrogance is to proclaim truth where none exists when there is no way to determine it, such as competing theological claims.
Here’s Chesterton again epitomizing the “Arrogance of Religious Thought:” 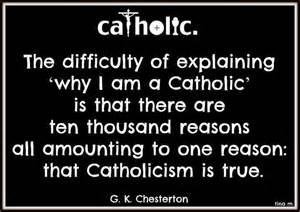 What a complete asshole. He has thought about it and after dabbling in Unitarianism, then “coming back” to Anglicanism, he became a champion for the “one true and apostolic” church. He KNOWS it’s truth. Yet he “knows” nothing. Catholic dogma is no less unfounded and as completely manufactured as any other.

And of course an even bigger asshole, John Calvin, would totally disagree and proclaim that our buddy Gilbert here had merely and disastrously succumbed to the delusions of Papism.
Tsk, tsk. He will deservedly burn in hell.
According to Calvin’s own absurd musings, it must be Chesterton’s “sensus divinitatus” that is defective. Yes, according to Calvin if we don’t believe in what he dreamed up as the proper way to do Xiansanity, then it must be that the part of our brains that would normally understand god and theology properly construed (as only Calvin could discern it) is just not functioning correctly. And this “sense” of ours that detects God exists unquestionably. Calvin:
“That there exists in the human mind and indeed by natural instinct, some sense of Deity [sensus divinitatis], we hold to be beyond dispute, since God himself, to prevent any man from pretending ignorance, has endued all men with some idea of his Godhead…. …this is not a doctrine which is first learned at school, but one as to which every man is, from the womb, his own master; one which nature herself allows no individual to forget.” 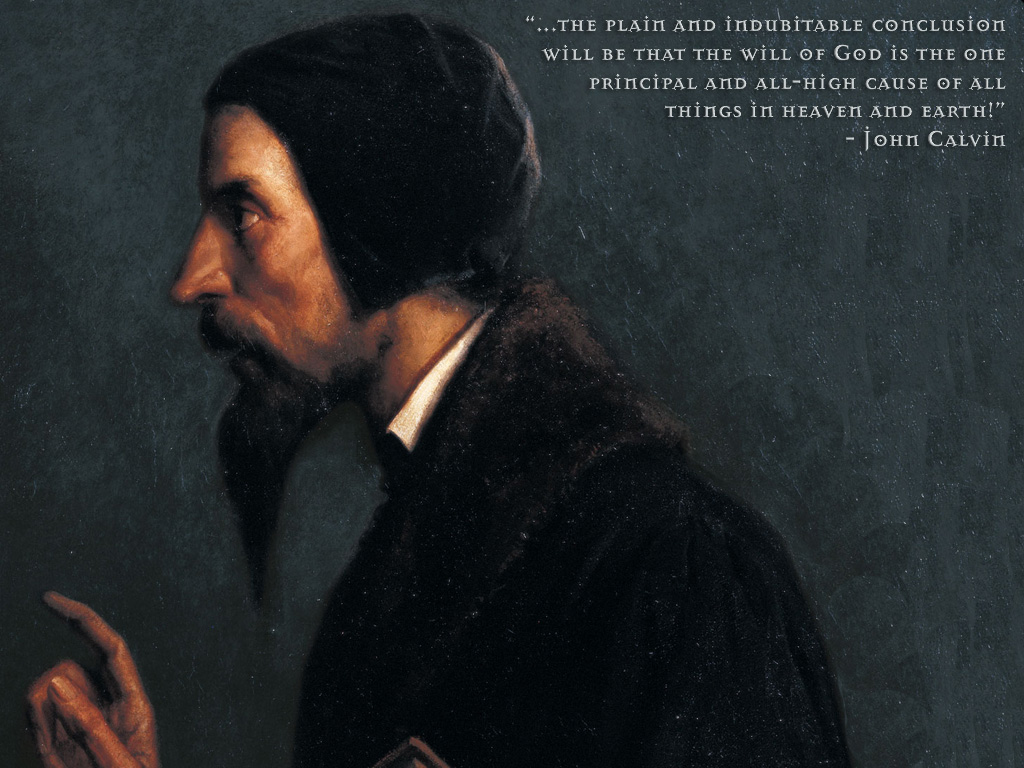 Indubitably! Yup, he KNOWS best. Chesterton and all other non-Calvinistic Xian apologists, atheists and all other religionists of any stripe have got defective brains and got it all wrong. Too bad for them.
What a crock, huh?

There is no additional “divine sense” in humans, and no parts of the brain that mediate this supposed “godsense.” He made it up. Gave it a fancy Latin name and voila,’ we have generations of adoring apologists and theologians who marvel at the genius that is John Calvin.
Fuck me. Godsense is complete nonsense. Theology is the acme of “The Arrogance of Religious Thought.”

Truth of it is, another later asshole apologist for Xiansanity came damn close to describing theology to a tee: 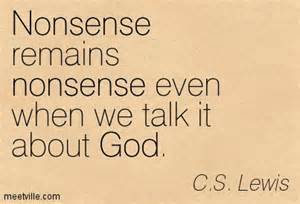 Ya almost had it pal, “Nonsense remains nonsense when we talk about God.” Yup. C.S. now ya got it right.

Theology is the only domain of study where just thinking about things is acceptable as determining “truth.” No proof in reality is required, no data, no experiment, no observation, no testing. I left philosophy out because most philosophers and all the good ones take the empirical situation of the world as we know it into at least some consideration. Theologians don’t bother. If Calvin says we have a sensus divinitatus, then by god we must have one. Done. Case closed.
The obnoxiousness is breathtaking.

We can outgrow this idiocy and soon. We can quit giving any respect to these clowns who make pseudo intellectual claims about god (s) or the soul or the afterlife and sin and damnation and all of it.
The New Enlightenment says we’ve had enough, it is time to expose this bullshit for what it is.

Dawkins got it right.
end religions now
All of them.
Let’s quit lying to children about “truths” we don’t know, can never know.