Discover Magazine’s Top 100 Science Stories of 2015 include 19 advances in evolutionary discoveries in the fields of paleoanthropology, paleontology, comparative genomics and another 20 stories which build upon and expand our knowledge of the earth, the solar system, and universe which all hinge upon and verify a 4.5 billion year old earth and the 13 billion year old universe.

That’s almost 40% of the top 100 science discoveries of 2015 which are advances in evolution. All of them reinforce the existing data on evolution and the immense ages of biological, geological, and cosmological time.

YET, EVERY ONE OF THESE ADVANCES AND THE 1,000’s of researchers working on them must be completely wrong for an ounce of Creationist nonsense to be true!
All of these discoveries would have to be purely delusional fantasies if Creationism was even slightly correct. They aren’t, and it isn’t.
Think about it. How likely is it? The Creationist’s ridiculous demand that evolution can’t have happened is completely impossible, given the oceans of evolutionary data that increase just as in these stories, year after year after year. The Creationist peddlers rely on the fact that the average church-goer they peddle their spiel to in the name of faith, won’t ever really see all the science going on every day, all over the world that make the claims of the Creationists beyond absurd.

Check it out.
From the top 10:
#2. Homo naledi. A spectacular find of at least 15 individual hominins discovered in a cave in South Africa that are roughly 1-2 million years old. These are not chimps or monkeys but human ancestors with our upright gait, hip structure, hands and brains. Another example of transitional fossils that Creationists complain don’t exist. 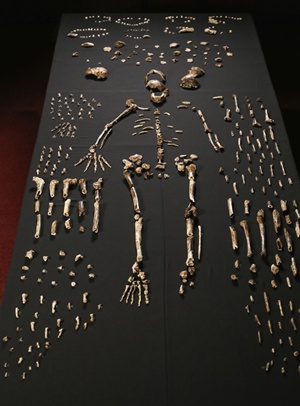 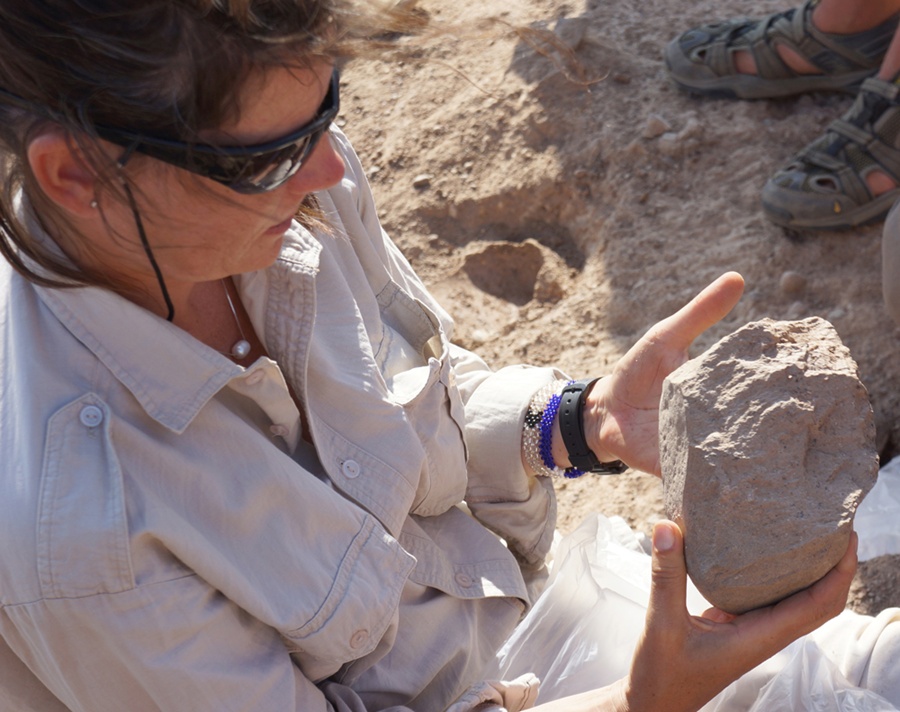 These are the 19 stories directly reporting new finds in evolution. Another 20 stories range from advances in earths geology (like the Yellowstone magma chamber) to cosmology (measuring the extent of our galaxy) that only work in the correct time frames of millions and billions of years.
This is but a sampling, just the top stories of the year. Thousands of other published science articles on evolution absolutely bury the idea that any part of the Creationist bullshit is true.
Before you believe a word of any Creationist denial of knowledge, go take a course in paleontology or human evolution at your local community college and see for yourself just what we got.

There is no greater example of the arrogance of religious thought than the scam of Creationism.