In the late 1800’s some philosophers were absolutely certain we would never know the composition of the stars, we could never go there and sample them so it was utterly foolish to ever dream we would ever understand what the stars were made of. Some were positively indignant about it. And they were completely wrong. Spectroscopy happened within just a few years and for over a century since we regularly and with increasing precision routinely examine the elemental composition of stars and of interstellar dust.
An intractable, in principle unsolvable mystery is now routine practice. 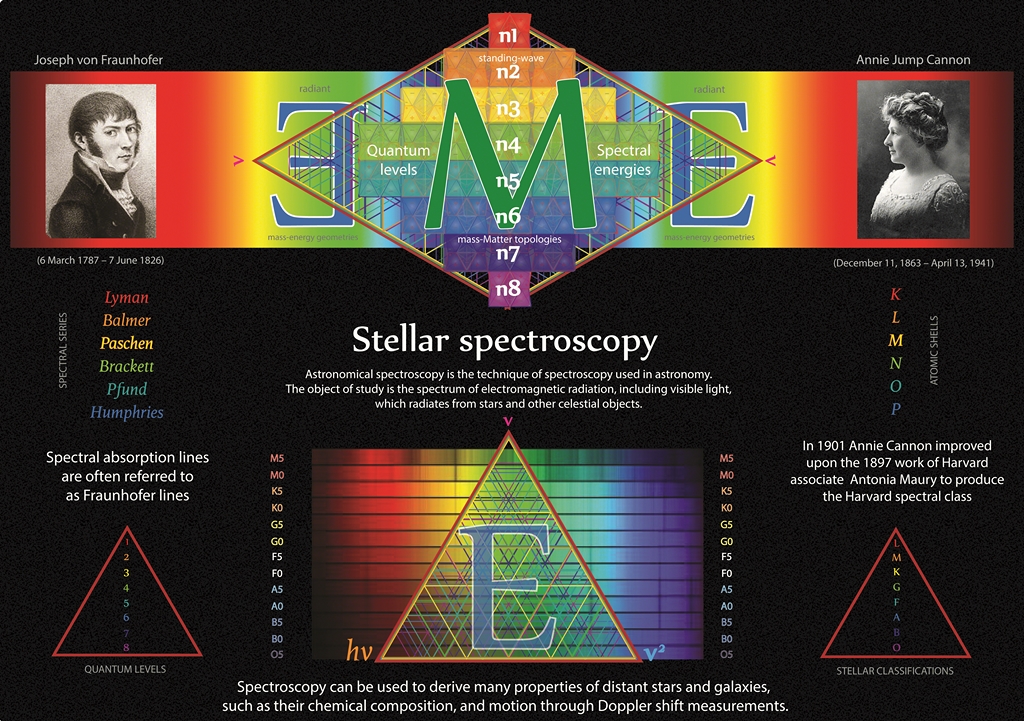 An eerily similar myopia and rather obnoxious and arrogant negative attitude is exhibited in some of the comments offered in response to the plethora of excellent YouTube videos explaining the complex and considerable research progress in Abiogenesis: the origin of life, how chemistry becomes biology. Religionists don’t like science discovering things they think to be impossible, rather need to be impossible to uphold their sophomoric interpretations of primitive creation myths ensconced in their scriptures. And like the claims of naysayers before them, they are being proven wrong at each and every step.
100 years ago we were not certain atoms existed, hadn’t discovered all the elementary particles yet, had no idea there were billions of galaxies beyond ours, couldn’t even guess as to the structure and function of DNA, nor predict computers and smartphones.The scientific and technical progress of the last century is nothing short of astounding, despite naysayers at each juncture.
Most of the issues discussed in these recently produced Origin of Life videos were deemed equally insurmountable not many years ago, yet have been solved or substituted with better and more workable theories in the intervening years since their impossibility was arrogantly declared.

Sorry, boyz. Yes, this is looking more plausible all the time: An energy source, a solvent, a fluctuating environment, and just a few of the right atmospheric molecules and an organizing substrate.

Abiogenesis is an incredibly complex research endeavor due to the magnificent complexity of the living cell and the chemistry of replication, metabolism and self-assembly. It may well take decades more, maybe a century to discover many of the steps. But the progress made to date is nothing short of spectacular.

For up to date reviews of where Abiogenesis stands today, check out David Deamer:

OR
check out Jack Szostacks YT video, the Origin of Cellular Life, part 1,

OR check out Chris Impey’s lecture which discusses the possibilities of extraterrestrial life as well as abiogenesis here on earth:

To give one small example of ideas that have been dismissed as utterly without merit by the religious deniers, with the knowledge that local reducing atmospheres are present in the high energy environments seen in volcanic clouds (ubiquitous on the early earth) the Miller-Urey experiment that many Xian apologists have dissed and continue to diss, now looks even more plausible than ever as one source of the organic building blocks of life. 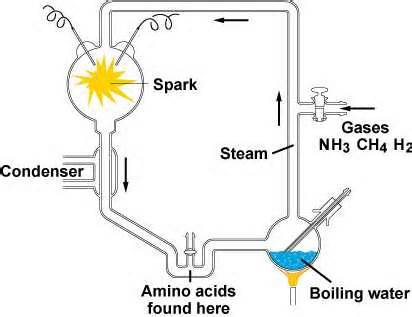 The Xian dismissing of the Miller-Urey experiment was wrong then and even more off the mark now.
Such arrogance.
Maybe we will never figure the origin of life out, that is certainly possible…

BUT NO XIAN APOLOGIST OR NAYSAYER KNOWS THAT AHEAD OF TIME!

And maybe like so many other supposed intractable problems, we have as good a shot at it as knowing the composition of stars, the discovery and eradication of the causes of childhood diseases once thought unfathomable, or to go from no US space program at all, then to stumbling first steps with crude satellites like Explorer 1 and ending up with bootprints on the moon…in less than 15 years!! Unthinkable? Implausible? Many certainly thought utterly batshit crazy impossible…but by July 20, 1969? Done, we were on the moon.
In 1955 a man on the moon seemed as ridiculous and unreachable as figuring out how chemistry goes to biology may seem to some today.
But it is probably not.
Regarding the Xian apologists, science deniers of all stripes and all arrogant naysayers of discovery:

fuck’em if they can’t take a joke….